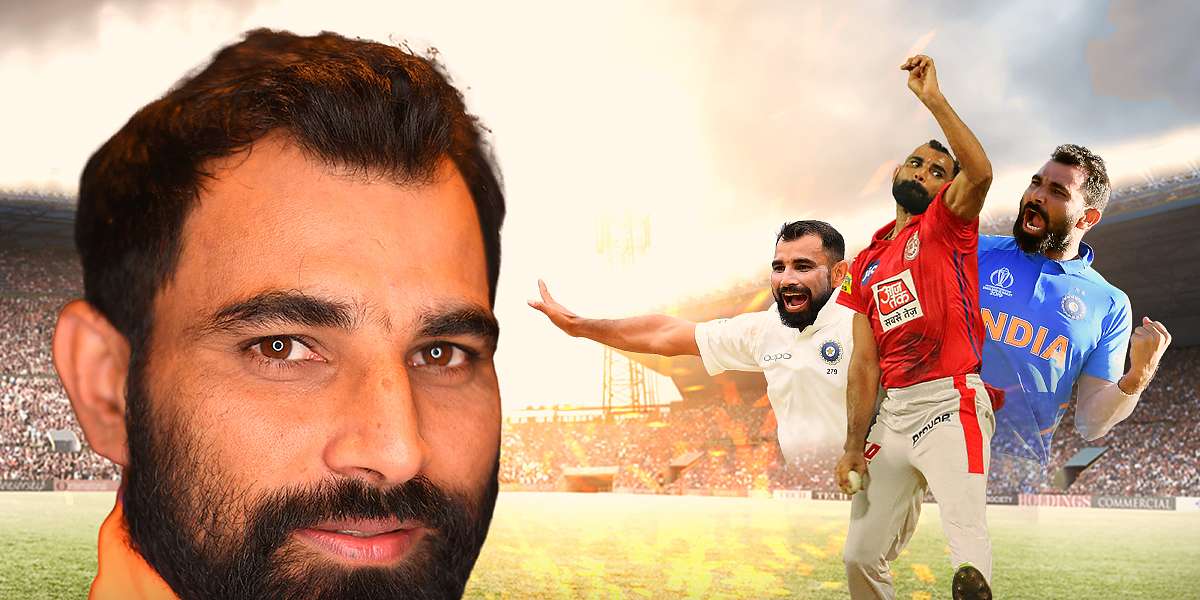 Vimal Kumar
50th Test will be special but I am not somebody who sets targets: Mohammed Shami
In an exclusive interview with cricket.com, Mohammed Shami reflects on his career as he opens another innings today by turning 30

With 336 international wickets across formats, Mohammed Shami is already part of India’s all-time top 10 bowlers in cricket. This isn't an ordinary accomplishment for someone who has played just seven years of international cricket. Shami might be celebrating his 30th birthday quietly, but he is looking forward to a bigger celebration later this year when he will be playing his 50th Test match in Australia.

Reacting to the upcoming milestone, Shami says: “(Laughs) 50th Test will definitely be special for me, but I am not somebody who sets targets. Mujhe jo job diya gaya hota hai is par main apna mind lagata hu or na hi kisi se compare karta hoon [Whatever job I am assigned (by the team) I stick to do that only. I don’t compare myself with anyone else].” 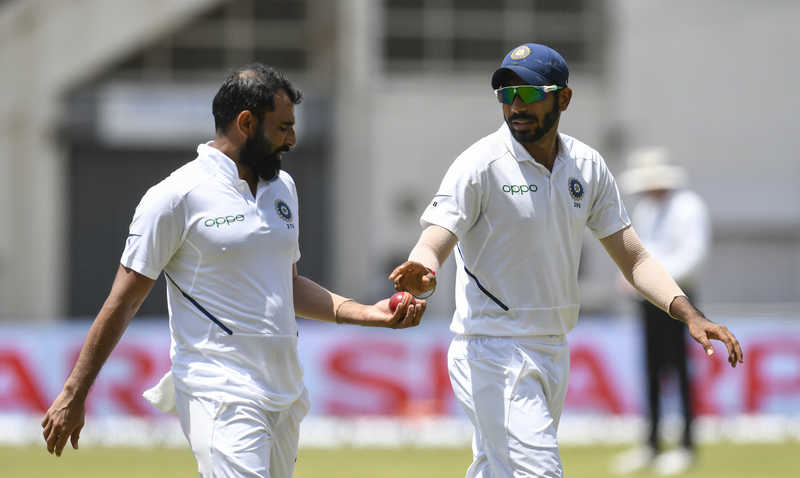 Of course, Shami does not want to get ahead of himself right now when the focus of most cricketers is to play and perform in the upcoming Indian Premier League (IPL). Despite all his wicket-taking abilities, Shami has a very modest IPL record. In 49 matches so far, he has picked up just 40 wickets and that too at an economy rate of 8.99. However, that was the last thing on his mind since returning from the New Zealand tour in the first week of March.

Despite the pandemic and lockdown across the country, the 30-year-old was not away from cricket and was seen practicing with the likes of Suresh Raina and Piyush Chawla at his Amroha farm house before he left for the IPL.

“I was fortunate that in my hometown I have got a farm where I can practice at my own place. Mera manna tha shayad nahi hoga game lambe time (It will take a while for cricket to resume),” says Shami.

In seven seasons with different franchises in the IPL, Shami has struggled to establish himself as an enforcer in a way he has done for Team India. However, he showed remarkable improvement last year, finishing with 19 wickets in 14 matches. Prior to that, he had just 21 wickets in six seasons. His economy rate was also reasonably good at 8.69. But he is a smart cricketer and knows that he has to work more on this aspect of the game.

“I haven’t done anything special just for this IPL. Indeed, I have tried my best to keep my body in the same shape as earlier. In T20, you need to have a variety of skills in your armoury so special emphasis was on getting better at yorkers and also something new to add on my slower balls,” acknowledges the Kings XI Punjab pace bowler. 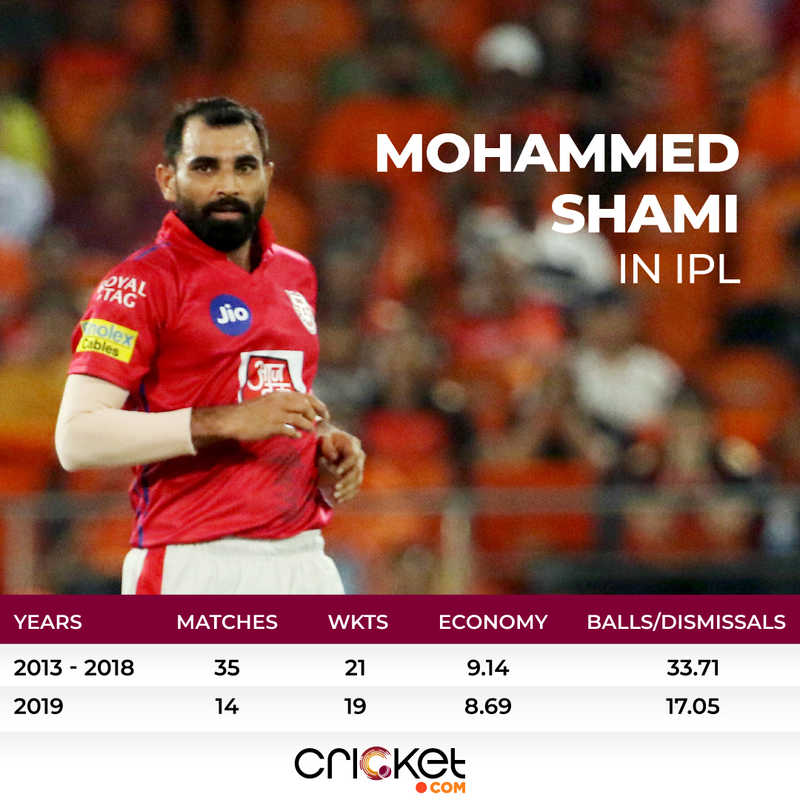 Once the two-month IPL assignment is over, the Indian team will travel to Australia. Shami was one of the key factors in India winning their first-ever Test series on Australian soil in 2018-19. Again, he is not distracted by talks Down Under regarding India’s prospects, with many Aussies feeling that Virat Kohli’s team may not be able to do the encore.

“What will happen in Australia, we will get to know only when we reach there. The simple rule of cricket is that whoever plays better cricket wins so I am not worried about that tour. Ham puri kosish karenge ki phir se jeet kar ghar aayen (We will definitely do our best to win another Test series in Australia)," says the Bengal pacer.

Recently, Australia’s Mathew Wade tried to provoke Indian bowlers by suggesting that they may not be as effective as Neil Wagner by bowling short in Australia.

“It doesn’t matter to us who is saying what about our attack. We hardly pay any attention to that kind of talk. Everyone has different set of skills and we know what it takes to be effective in all kinds of surfaces and opponents. Ultimately it boils down to our skill only,” says Shami nonchalantly.

Shami doesn’t ever bowl defensively in Tests. Does that strength sometimes also become a weakness?

“I always like to bowl attacking (the stumps) and that’s my normal line and length,” says like a man who is supremely confident of his abilities.

Shami is not somebody who goes after the limelight. And he enjoys the camaraderie of his fast-bowling group. Along with Jasprit Bumrah, Ishant Sharma and Umesh Yadav, the Jonagar-born Shami forms a pace attack not only among the best in Indian history but also as one of the finest in international cricket.

“Our bowling attack is best because we understand each other completely. We always take each other along and share our workloads and responsibilities. We all pitch in according to the demands of the situation in a match,” says Shami.

England’s veteran pace bowler James Anderson has proven that age is just a number when he became the first pacer to enter the illustrious 600-wicket club in Tests. In the past, the likes of Courtney Walsh and Glenn McGrath have also proven that if one is a crafty bowler, life begins at 30 for the fast bowler — something Shami can take inspiration from on his birthday! 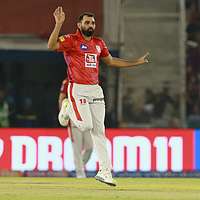 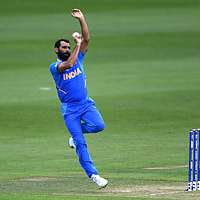