A batter of Virat's quality is always needed: Rohit 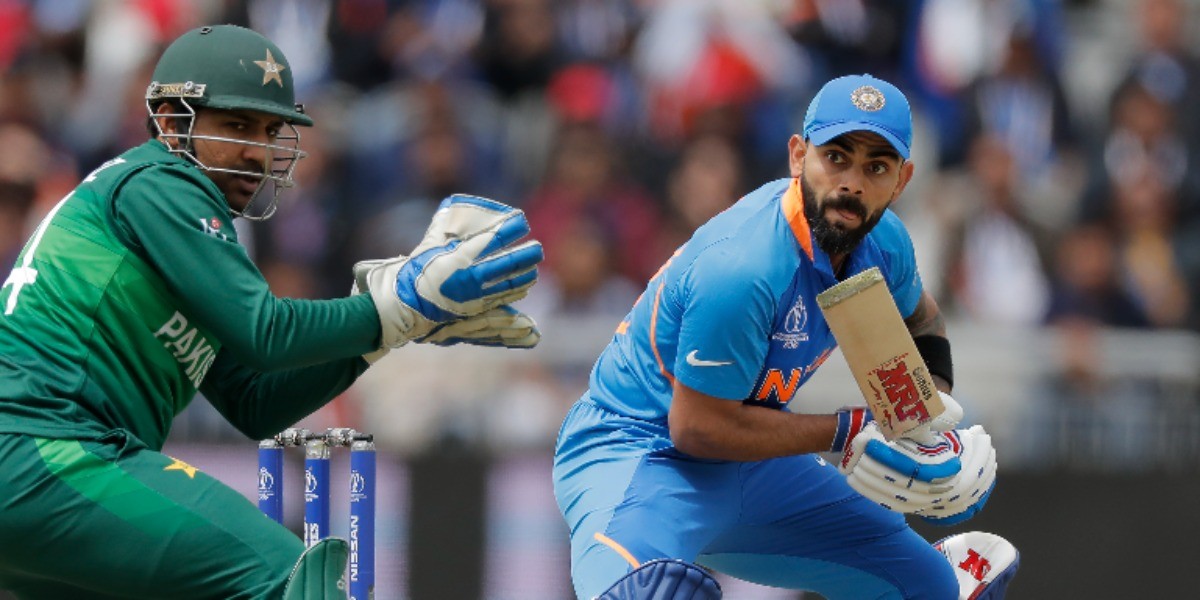 A batter of Virat's quality is always needed: Rohit

India's new white-ball captain Rohit Sharma on Thursday lavished praise on his predecessor Virat Kohli's leadership and batting skills that remain crucial to the team's fortunes as he spoke about his plans for the upcoming ICC events.

"A batter of his quality is always needed in the squad. To have an average of 50 plus in the T20 format, it is crazy and unreal. Obviously, with the experience, he batted and bailed India out so many times from difficult situations," Rohit said during YouTube show 'Backstage with Boria'.

Rohit shared his insights about a captain's job which includes playing with right combination and few tactical decisions.

"A captain is there to ensure right players are playing, right combination is playing and obviously few tactical things that you need to look after," he said.

The Mumbai batter said putting all the teammates ahead of self is the main quality for a captain.

About defining roles, Rohit said: "My role is more on the outside than inside. Give roles to players who are expected to go out there. It happens off the field. Once you are on the field, you have only three hours and little you can change in them and there are 11 guys playing and you have to look after all," he explained.

"On field, you can't change too much," he added.

Rohit, who also replaced Ajinkya Rahane as India's Test vice-captain, said being prepared for the worst-case scenario is the key for India's success in the upcoming ICC events which included next year's T20 World Cup in Australia and the ODI World Cup in 2023.

"Suppose we are 10/2 in first two overs. What do we do? What is the plan? I want to put ourselves in that situation. We have got some games (ahead of T20 WC) to try and test that."