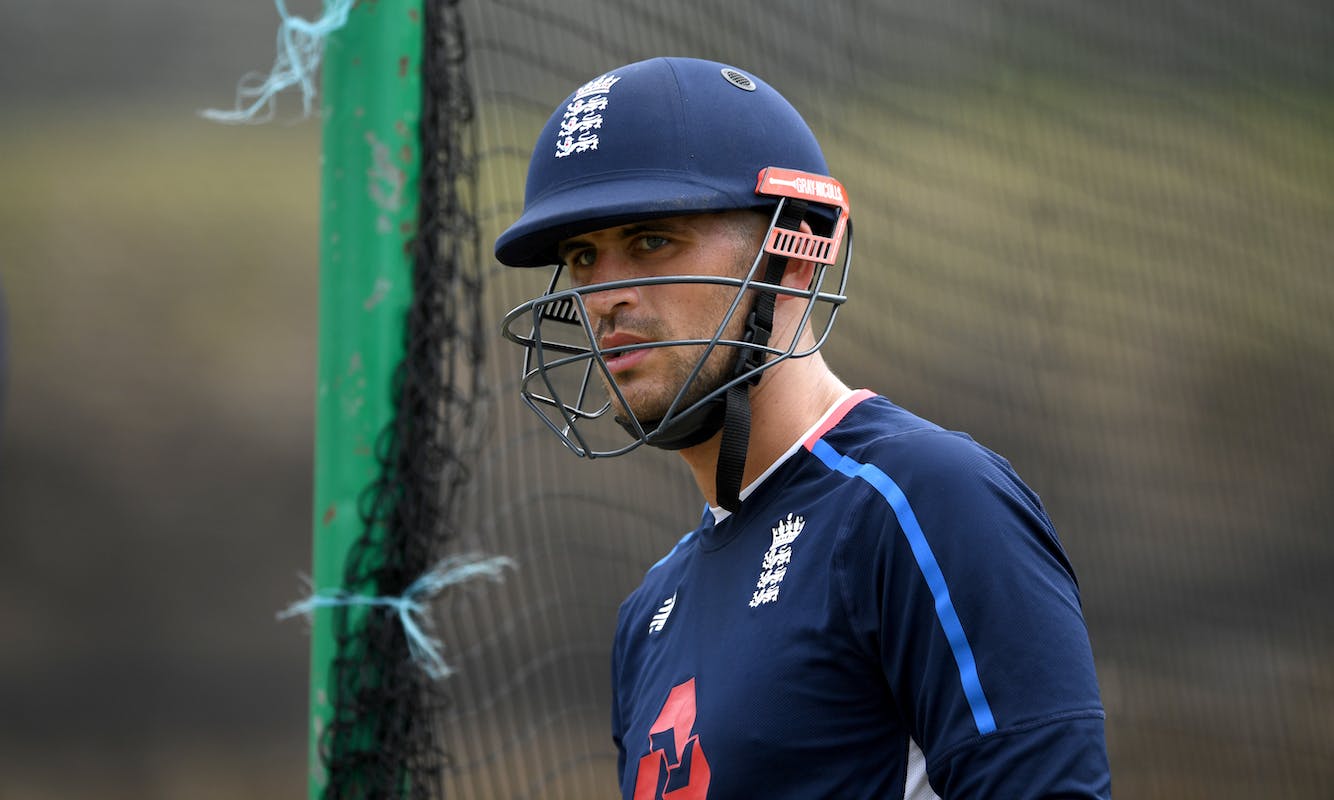 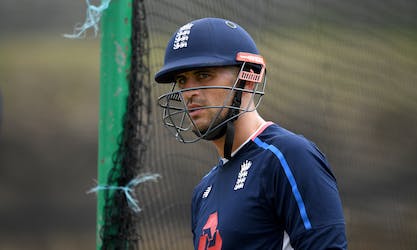 Alex Hales always had it easy.

No, not in the literal sense. In fact, it was difficult being Alex Hales.

First he was banned in late 2017 after being involved in a brawl incident that had him and Ben Stokes banned but later cleared of affray. When he was considered as a totem in an England limited-overs line-up that was about to disrupt the world, he was suspended again for what was then described by the England and Wales Cricket Board (ECB) as an “off-field incident”. In November last year, when a photo showing him wearing black make-up was published, he apologised for "all the offence" he had caused. But he had already lost the trust of the management and Eoin Morgan made sure that the Nottinghamshire batter could never come close to the England dressing room once again during his tenure.

But come to think of it.

Alex Hales coming forward and the ball meeting the sweet spot of the bat and racing for a boundary like the queen's signature written all over it. When Hales had a bat in his hand, white-ball seemed to be scared to death. It was, in more ways, cricket’s very-own could-have-been story that had hit just a bitter pause and no one saw it could change in any other way. 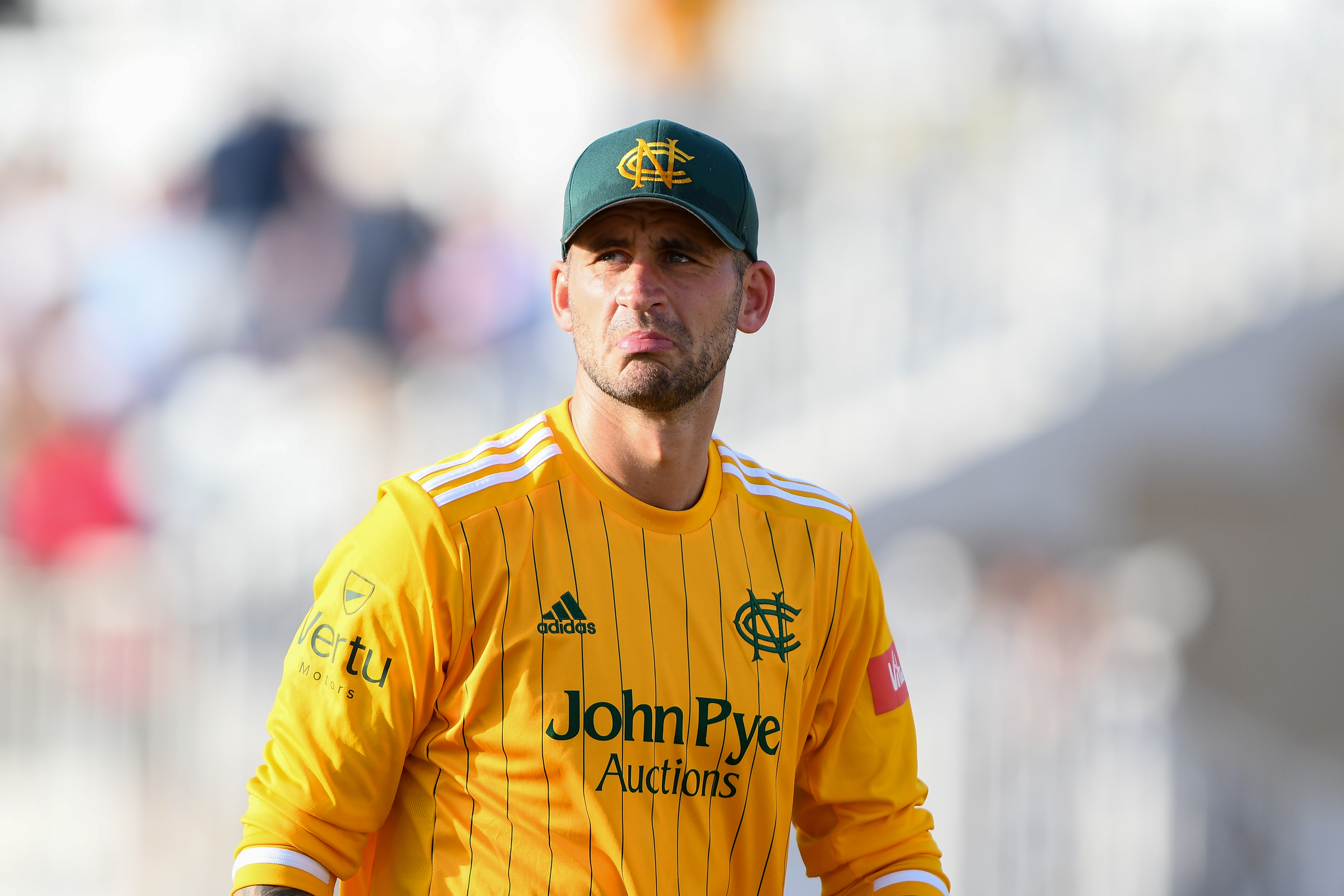 Then Eoin Morgan retired and England’s limited-overs ball has now landed in the court of Jos Buttler and Rob Key who know the value that Hales brings to the table and are ready to move forward with their own vision. It could have been further delayed if Jason Roy was in form or Jonny Bairstow wasn’t ruled out of the World Cup with a freak injury. Both incidents helped Hales make a much-awaited comeback to the fold of which he once was a central figure in building.

To believe that Hales is one of the mentally strongest players wouldn’t be farther from the truth. On the face of being accused for "complete disregard" for the team's values and creating "a lack of trust between Alex and the team" when he failed two tests for recreational drugs prior to the 2019 World Cup, many would have lost their edge but not Hales.

He continued to pile runs at every possible opportunity and since 2019, Hales has amassed 4486 T20 runs at an average of 33.48 and at a scarcely believable strike rate of 154.7. You could roll the dice with an average player but then what explains 29 half-centuries and three centuries in the span of three and a half years across some of the biggest leagues in world cricket. Any other team would die to secure his services but England, with their new-found chain of up and coming stars, could afford that luxury of letting him go. 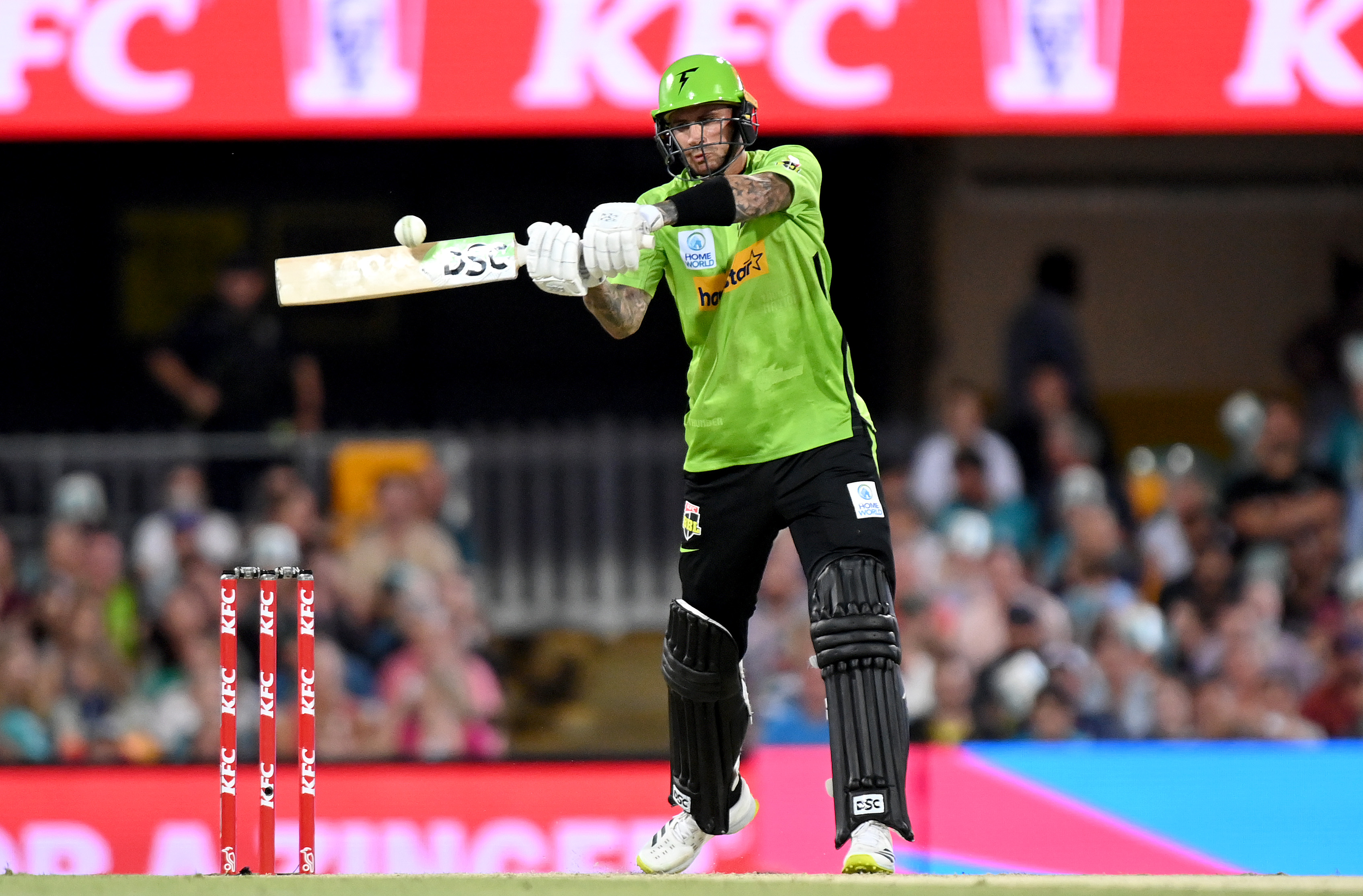 When he took the recently-concluded Hundred by storm, with 259 runs at a strike rate of 152.35 and thus becoming the first England player to pass 10,000 runs in the T20 format, all hell broke loose and the England limited-overs management knew what they were missing out on.

Hales' return to the England squad for the Pakistan squad is also an acknowledgement that English cricket is better served with players like Hales. It is definitely a decision that would be defining Jos Buttler’s captaincy regime as he goes on to have a complete grip over the side. It was worth noting that Morgan’s decision to exclude Hales back in 2019 had complete support of Buttler and other core group of players like Chris Woakes, Moeen Ali, Adil Rashid and Ben Stokes. Now that they think they can work with Hales in a mutually-understanding manner speaks of the team ethos. It is good for English cricket. At least they've avoided another Kevin Pietersen-like situation.

But it is also a lifeline for Hales to prove that he hasn’t lost any of the edge to compete at the international level. Phil Salt is still the spare opener in the squad whereas Will Jacks was added to the T20 squad for the tour of Pakistan later this month. The competition is strong but if one really knows what Hales can do, then say no more. We are in for a treat.

Welcome back, Alex Hales. Paint the house in whichever color you want.