A lot of us have matured since ball-tampering episode: Usman Khawaja 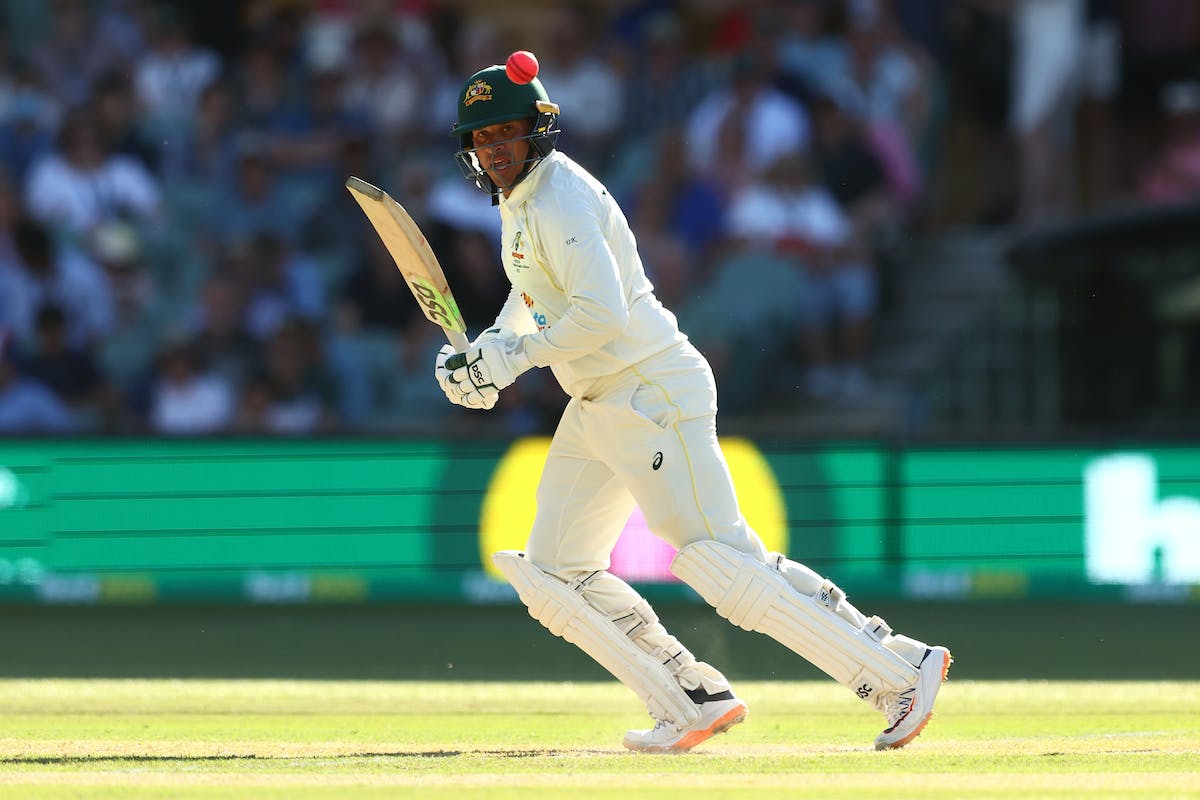 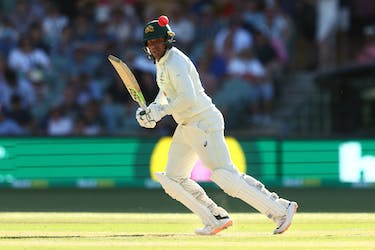 A lot of us have matured since ball-tampering episode: Usman Khawaja

Australia and South Africa will face each other in Test cricket for the first time since the infamous sandpapergate episode the shook the world. David Warner, Steven Smith and Cameron Bancroft received bans for their respective roles in tampering the ball. Since then, Smith and Warner have been successfully inducted into the side, while Bancroft is slogging it out in domestic cricket in a bid to make it back to the team.

Recalling that tour batter Usman Khawaja says that that the incident gave many in the team a lot of perspective and have matured a great deal since then.

"I’m being genuine that time heals all wounds. I guess in a way the guys have come so far from that. Obviously, being part of that tour I know we are a very different Australian cricket team from what we were back then – the way we go about it, the way we play. A lot of the guys have matured as cricketers and humans," Khawaja said ahead of the first Test in Brisbane.

"They are a bit older, a couple more kids, we play our cricket differently. It’s the first time we have played South Africa after what happened, but everyone has got so many things happening in their lives from where they were four years ago. I think that actually gave the guys a lot of perspective."

Warner also received a lifetime ban from leadership after that Newlands Test. He looked to overturn that recently but decided against that as Cricket Australia (CA) wanted him to go through a public trial.

"Australian cricket as a whole and as individual players probably hit rock bottom. It gives you a lot of time to reflect on things. Guys have genuinely learnt a lot from that incident," the 35-year-old said.

"I look at where the guys were four years ago and where the guys are now and there has been a lot of growing up. I probably got to see it better than most because I was in the team, then I went away and came back in and it is a nice change."

Khawaja has been in sensational form this year, having notched up 1,066 runs at 82, that includes four tons and five fifties in 17 innings. Only Joe Root with 1,098 has scored more.