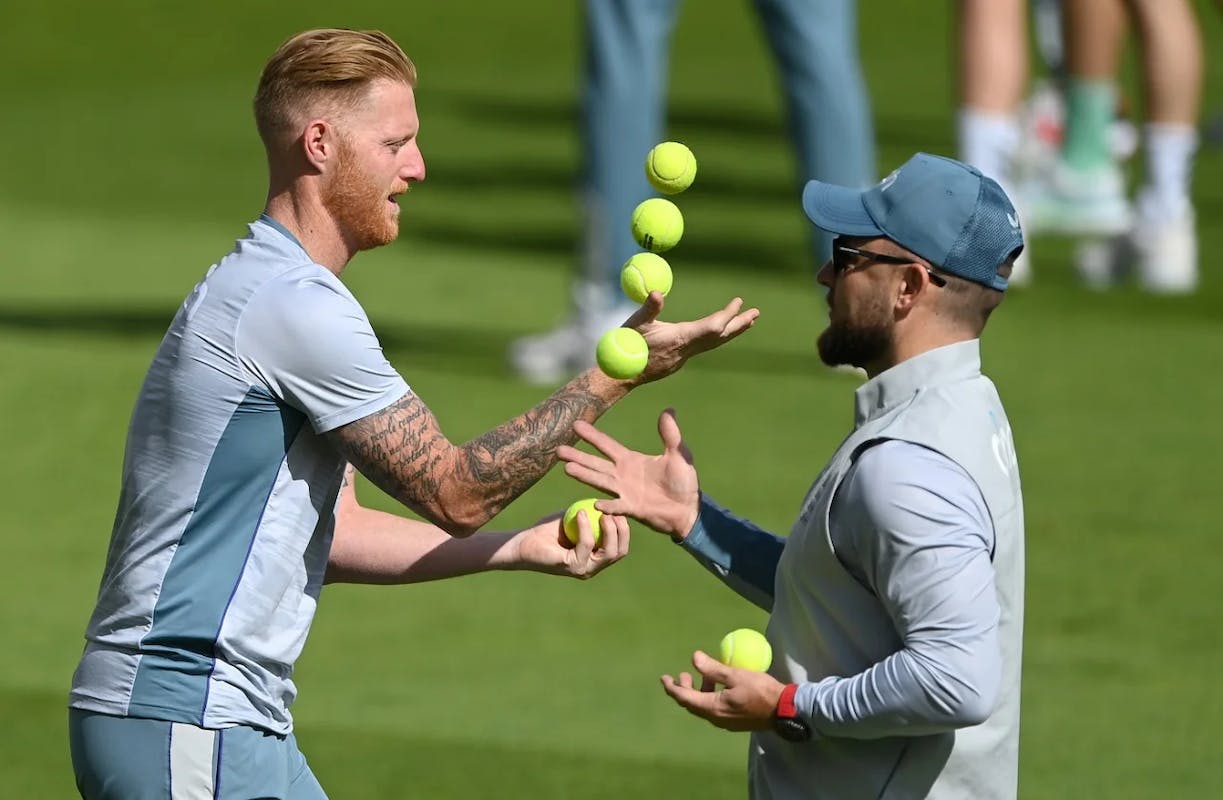 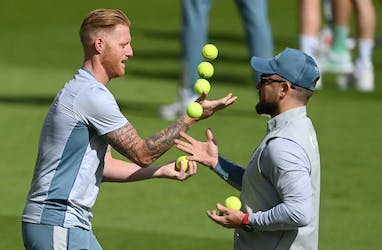 England's Test head coach Brendon McCullum views Ben Stokes' abrupt decision to retire from ODIs as an "absolute positive" but is not sure if this would become a trend for other players, given cricket's taxing schedule. The 2019 World Cup final hero recently made a surprise announcement to retire from the 50-over format, saying playing three formats has become "unsustainable" for him.

"Yeah of course I am," McCullum told SENZ Breakfast when asked if he was happy with Stokes' decision. "There are not too many all-format players. He's probably in a luxurious position that he's able to do that, but also with the demands of the schedules and with his heightened schedule as Test captain, it would've become too much. He also has a young family and there's a lot going on.

"I don't know if it's symbolic of where the game itself is at around the globe, but I see it as an absolute positive to be honest. I'm looking forward to being able to spend even more time with 'Stokesy' trying to get this thing cracking."

It came as a shock to many given his age - he is only 31 - but McCullum looked at Stokes' one-day retirement differently. "Obviously we would've loved to see Ben Stokes playing in three forms of the game, he's an out-and-out superstar and we've seen what he's been able to achieve, but sometimes things have to give way and I look at it as a positive that he's going to have the time to really immerse himself in the Test side."

McCullum was happy that Stokes quit one of the white-ball formats to focus on the traditional format. "I also think it's a real mark of respect of the man that he's sort of bucking the trend of the short version of the game and actually trying to focus on what he sees as a huge task trying to get Test cricket back to the levels, or even exceed the levels, that it's had in the past. I think it's a noble play from him."

Australia's left-handed batter Usman Khawaja too wasn't surprised with Stokes' decision and said he would prefer Test cricket and T20s over the 50-over format. "My own personal opinion - I know a few of the guys are very similar - you've got Test cricket, which is the pinnacle, you've got T20 cricket, which obviously has leagues around the world, great entertainment, everyone loves it, and then there's one-day cricket," he said.

"I feel like that's probably the third-ranked out of all of them. I think personally one-day cricket is dying a slow death...there's still the World Cup, which I think is really fun and it's enjoyable to watch, but other than that, even myself personally, I'm probably not into one-day cricket as much either."

The 35-year-old, who hasn't played white-ball cricket for Australia since July 2019, said it's almost impossible for the three-format players to survive in this era. "Not impossible, very tough. So much travelling. If you're playing all three forms of the game, you're not at home at all really. And then the demands on your body, mentally, physically and a lot of the guys might be playing also the IPL.

"There's a lot of cricket going on. Yes, you get to pick and choose, I guess, in certain respects what you want to play but look it can be very tough at the moment."