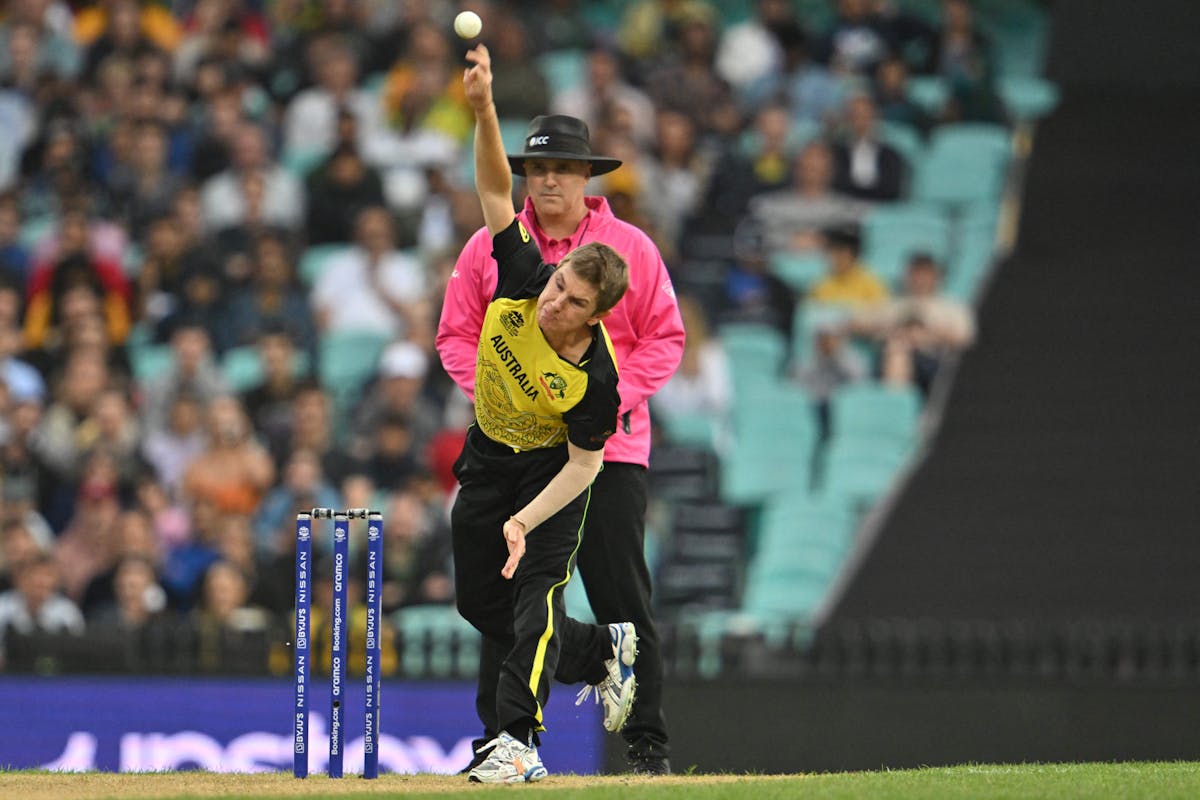 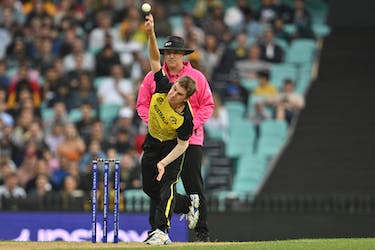 Australia leg-spinner Adam Zampa is doubtful for today's T20 World Cup 2022 match against Sri Lanka as he has come down with Covid symptoms, according to Herald Sun. While the ICC allows Covid-positive players to take field, it is believed that Australia may not want to risk Zampa in a game of such importance, given that they were thrashed by New Zealand in their first game of the competition.

In Zampa's absence, Ashton Agar, is expected to take his place on his home ground Perth, but  Australia could wait till just before the toss to make the final call. Agar, who played the warm-up match against India has missed a lot of games in the recent past due to a side strain.

Recently, in the match against Sri Lanka, George Dockrell played after developing Covid symptoms and the game went on without any glitches.

In the recent Commonwealth Games Gold Medal match against India, Tahlia McGrath took field after testing positive for the virus ahead of the game.

Australia were blown apart by New Zealand by 89 runs in the first match of the Super 12s - allowing the Kiwis to walk away with their first win on Australia soil in over a decade. After the game against Sri Lanka, the defending champions play England, Ireland and Afghanistan in Melbourne, Brisbane and Adelaide respectively.