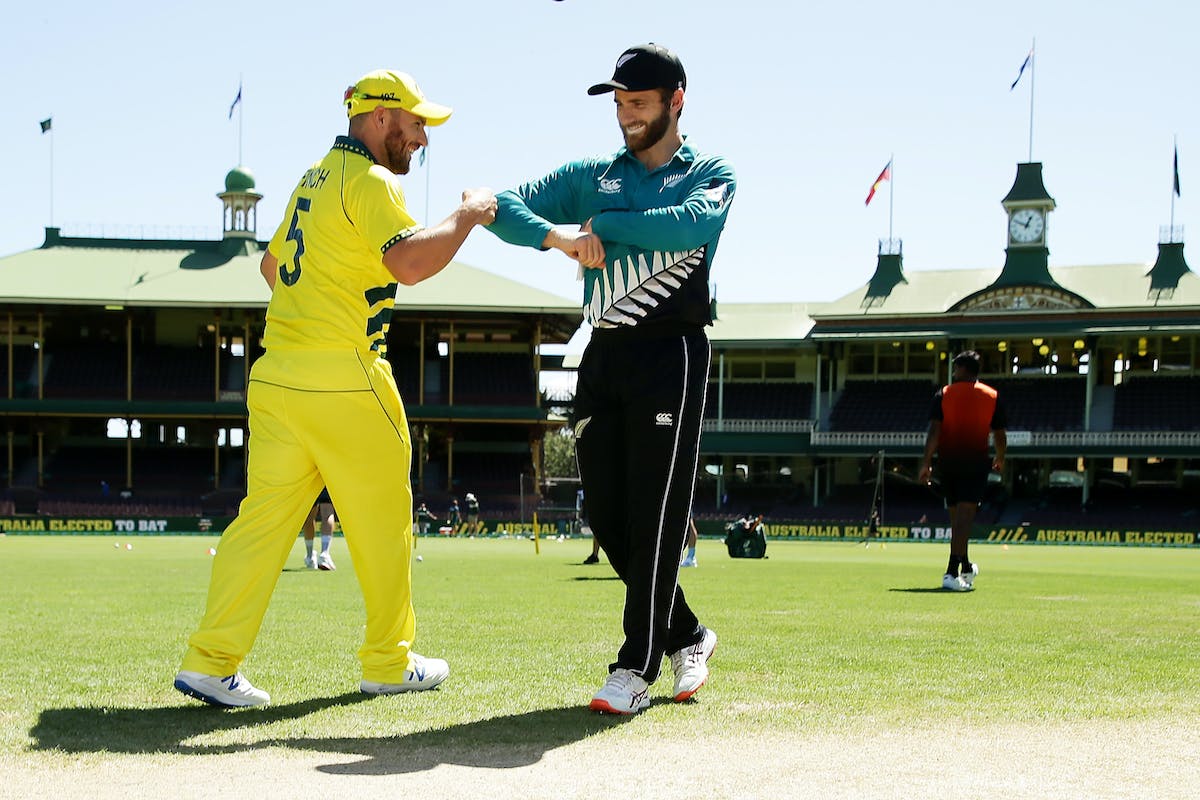 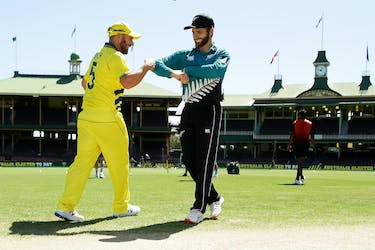 New Zealand have been winless in Australia across formats since 2012

It is a recap of the previous year’s final to kick-off the Super 12 stage in the 2022 edition of the T20 World Cup. Australia defeated New Zealand by eight wickets in Dubai to break their T20 World Cup duck. A lot has not changed since then. Australia, the defending champions, will head into the competition as firm favorites. The home conditions will only beef up their confidence.

New Zealand are once again the underdogs, despite being the runner’-up last year. However, the challenge will be humongous for the Kiwis this World Cup, elevated by their record in Australia. They have been winless in Australia across formats since 2012 (15 matches, 14 loss and 1 draw). The venues are a lot different. That is what blew them away in the 2015 World Cup final.

This is like any other Australia-New Zealand battle where the Aussies are the clear favorites. However, given the proceedings of this World Cup, you cannot take anything for granted. The BlackCaps know how to punch above their weight in a global tournament. On a sour note, there are 90 percent chances of rain to begin the Super 12s in an iffy manner.

Why does Australia as the host nation matter?

Quite fascinatingly, the Kiwis are short of experience when it comes to T20 cricket in Australia. Overall, New Zealand have played only three T20Is in Australia, the last being in 2018. From the current squad, only Kane Williamson and Martin Guptill hold the experience of playing. That too is restricted to only 4 games - three for Guptill and one for Williamson.

It is a vital stat given the difference in the ground dimensions of venues in Australia and New Zealand. It is chalk and cheese and a major factor why New Zealand played their final series before the World Cup at Hagley Oval, the biggest cricket ground in the country on the basis of the outfield area. Nevertheless, the adjustment for the Kiwis will be a big challenge in their tournament opener.

Finn Allen, the MVP for the Kiwis 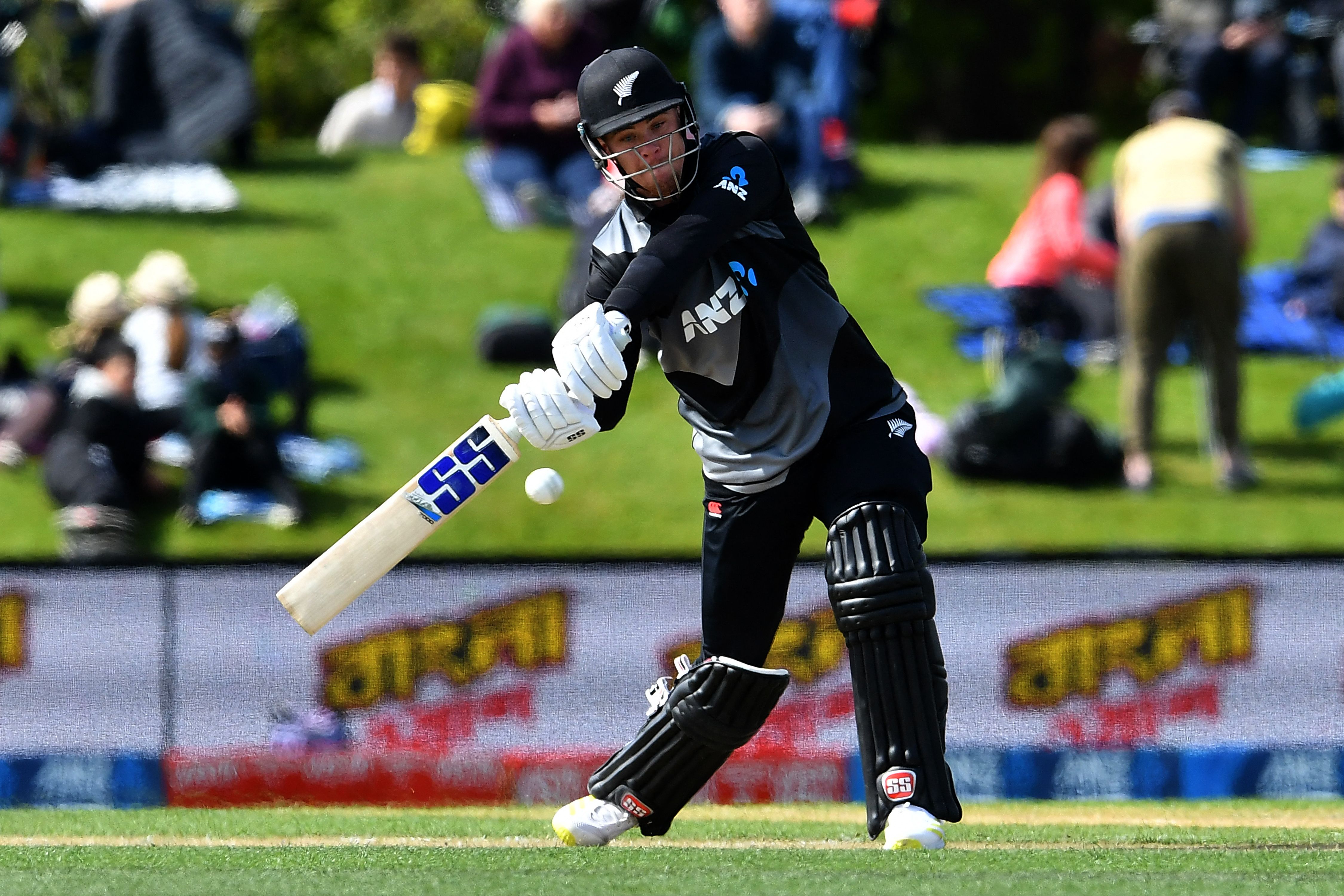 The 23-year old has played only 18 T20Is as yet but he has already become the MVP of this New Zealand batting unit. Allen didn’t become a regular feature in the side until July 2022. In the 18 months prior to that, New Zealand batted a run-rate of only 7.3 in the powerplay. Since July 2022, that number has been boosted to 8.1. Allen has a strike-rate of 141.8 though he averages 20.7.

In T20s overall since 2021, 57 batters have scored over 500 runs in the powerplay. No one has a higher strike-rate than Allen - 179.3. The shorter grounds in New Zealand help but the intent is what matters. Allen is a breath of fresh air in this Kiwi setup which lacks power hitters. However, facing Mitchell Starc and Co. for the first time will be a different task altogether.

Here is the battle that can give Kiwis the early advantage. David Warner is the lynchpin of the Australian batting. Since 2021, he averages 48.8 at a strike-rate of 151.6 in 14 T20Is. Trent Boult will be tasked to get the Blackcaps past him. Both have faced off in four T20Is with Boult dismissing Warner twice - for 24 runs in 15 balls.

But the left-arm seamer has some of his demons to fight. Generally a wicket-taker upfront, Boult is yet to pick a wicket in the 11 powerplay overs he has bowled in T20 cricket this year.

The SCG’s recent record goes against the popular norm of bowling first. Seven of the last 10 SCG T20s have been won by the side batting first. SCG has relatively less bounce for the pacers when compared to some other venues. Hence, spinners and batters who play spinners well can be crucial in this game. 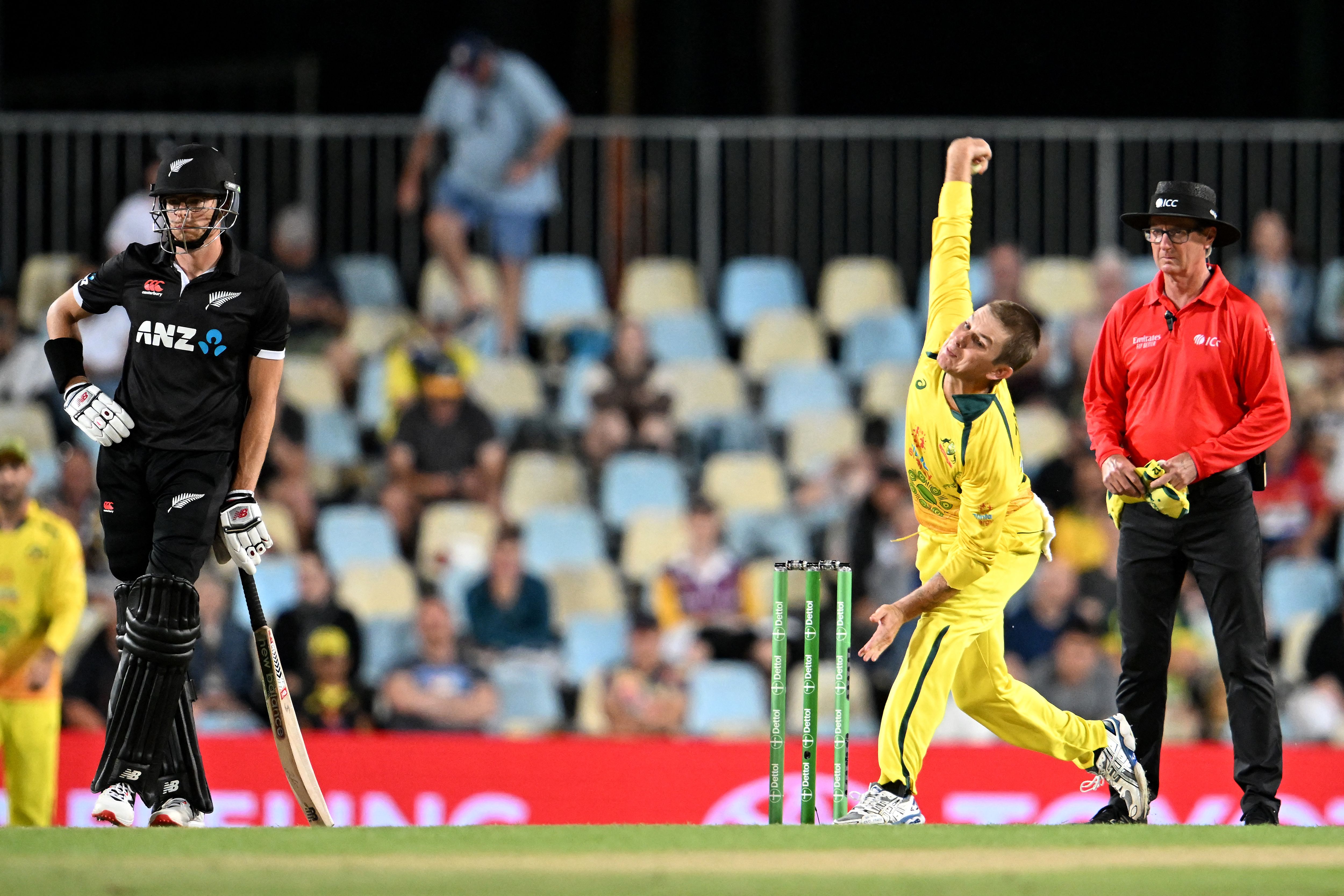 Both sides have handy spinners with Australia boasting a quality leggie in Adam Zampa and the Kiwis featuring Ish Sodhi. However, the Kiwis can field an all-round spin attack with the left-arm spin of Mitchell Santner and Michael Bracewell’s rise as an occasional off-spinner. This might be the only facet where New Zealand are ahead of Australia. Will Australia pick three spinners?

With no injury concerns, Australia have a straightforward XI in store. New Zealand may have a few things to ponder. Kane Williamson at the possibility of playing both Adam Milne and Lockie Ferguson to instill pace in the seam attack. But who makes way for that to happen is tough to guess.