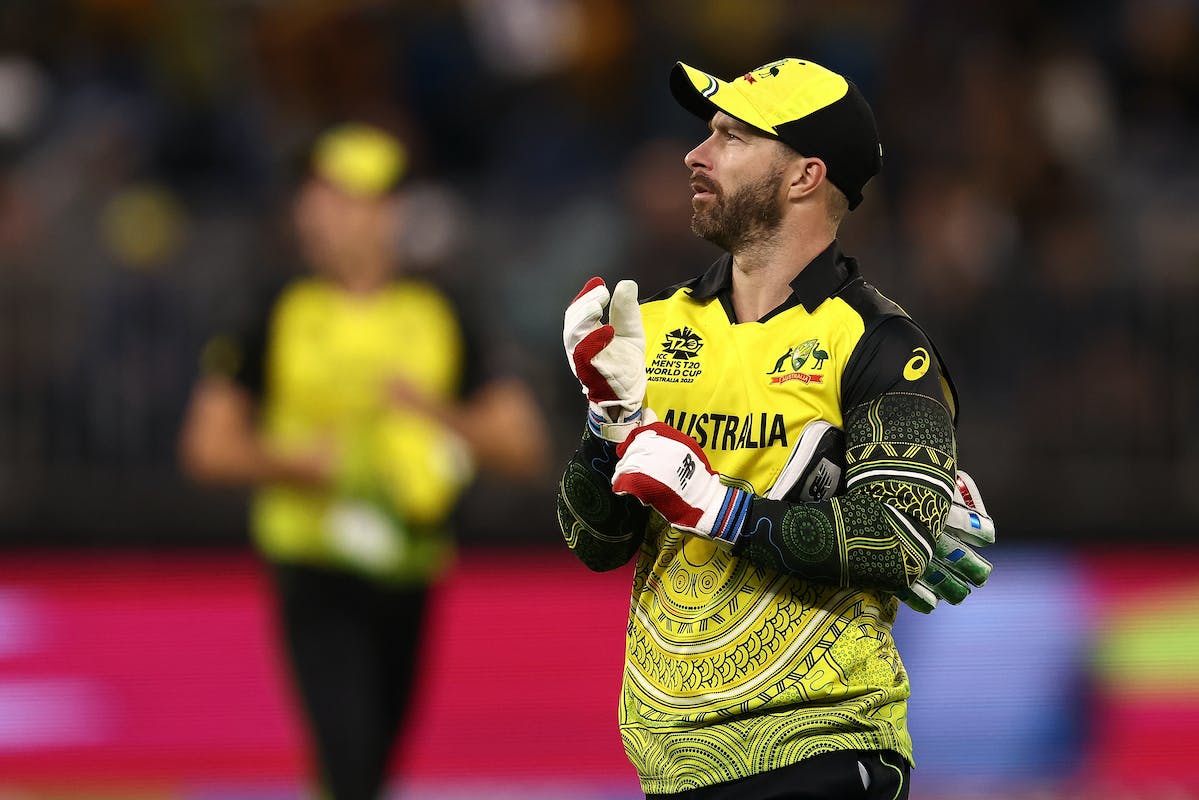 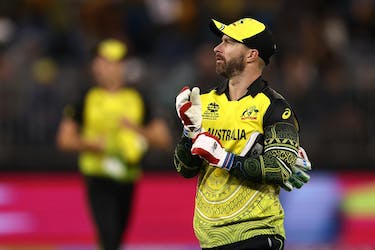 Australia wicketkeeper Matthew Wade becomes the second from his team to test positive for Covid-19 after Adam Zampa. However, with no back-up wicketkeeper in the squad, Wade is expected to feature against England at MCG on Friday (October 28). Wade is believed to be having minor symptoms and unless his situation deteriorates, he is expected to play in the next game.

In his absence, Glenn Maxwell is likely to take the gloves if Wade is unfit as was seen practicing with the wicketkeeing gloves at the Junction Oval. He was put through the drills by assistant coach Andre Borovec, a former 'keeper.

Captain Aaron Finch had previously indicated that David Warner could keep wickets if needed. Finch himself has filled in at the Big Bash League (BBL) previously. However, Australia remain confident that Wade will be fit to take part in the came.

Wade will travel to the ground separately and will not be able to use the dressing room before and after the game. Zampa, on the other hand, has returned with multiple negative Covid tests and was seen bowling in the nets at the Junction Oval.

Australia have won one and lost one in their two matches so far, same as England, who were beaten by Ireland recently.