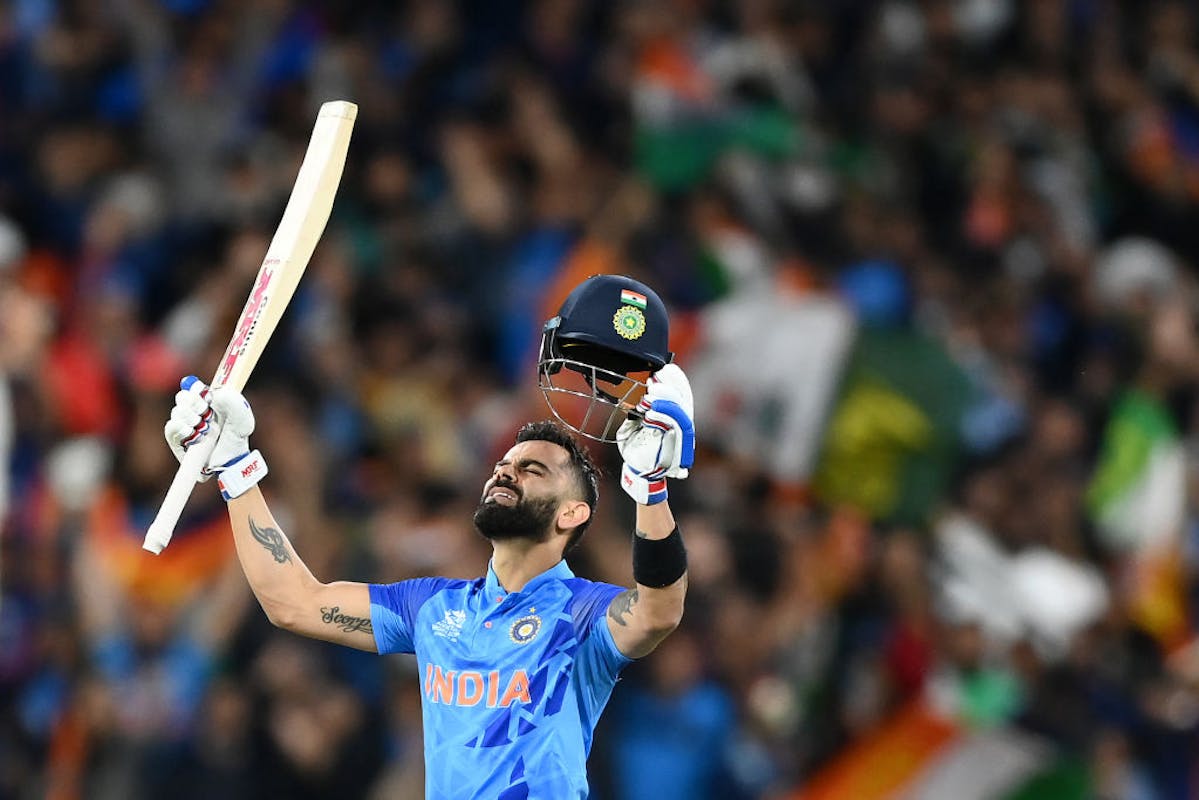 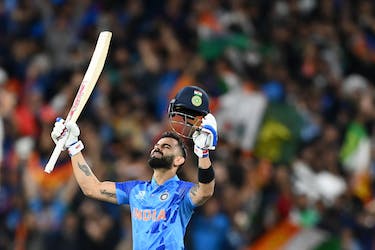 Pakistan's former star pacer Shoaib Akhtar "wants" Virat Kohli to retire from T20 Internationals as he feels that the Indian batting maestro should not put his "entire energy" in the shortest format. Akhtar lauded Kohli after his unbeaten 82 against Pakistan in Sunday's T20 World Cup match helped India clinch a thrilling four-wicket victory at a packed Melbourne Cricket Ground.

"According to me, he played the greatest innings of his life against Pakistan. He played like this because he had the self belief that he will do it. He is back with a bang. I want him to retire from T20I because I don't want that he puts his entire energy in T20I cricket. With similar commitment like today, he can score three centuries in ODIs," Akhtar said on his YouTube channel.

Kohli single-handedly powered India to victory after they were staring down the barrel at one stage in the tournament's most-anticipated game. Akhtar recalled the criticism that Kohli had been subjected to during his prolonged lean run with the bat.

"He was down and out for 3 years, he didn't score runs, he was stripped of his captaincy and a lot of people said a lot of things to him. People even dragged his family into it but he kept training and put in the graft and just a day before Diwali, he played a firecracker on an innings. He decided that this place and this stage is perfect for his comeback.

"The king is back and he is back with a bang and I am really happy for him. He is a great cricketer," the Pakistan pacer added.