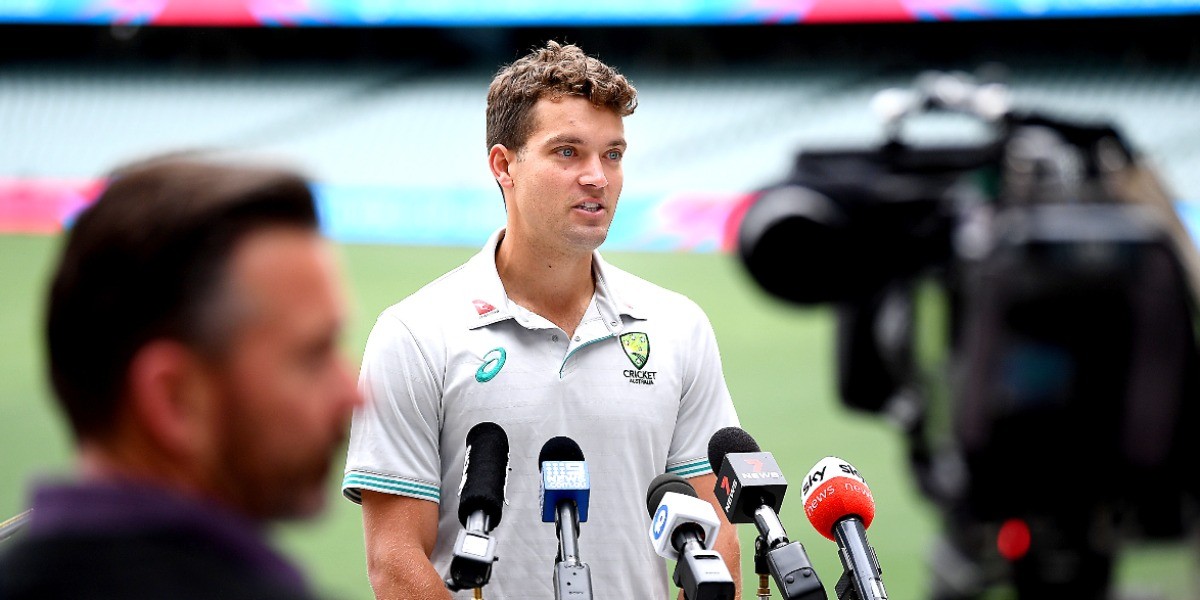 Australia have kicked-off preparations for of the first Ashes Test in turmoil-like fashion with skipper Tim Paine stepping down from captaincy and subsequently taking a break from the game. In the aftermath, Cricket Australia, on Thursday confirmed that white-ball star Alex Carey will don the gloves in the series opener.

With Josh Inglis close to replacing Paine, Carey’s experience and red-ball form has won him the place in the playing XI and will become the 461st player to represent Australia in the longest format.

"I am incredibly humbled by this opportunity. It’s an exciting build-up for what is a huge series ahead," Carey said in a release.

"My focus is on preparing and playing my part in helping Australia secure the Ashes,” he added.

"This is also for my dad who has been my coach, mentor and mate, my mum, my wife Eloise, kids Louis and Clementine, my brother and sister and all of those who have supported me. I will be doing my absolute best to make them and our country proud.”

With Carey confirmed as the Test wicketkeeper for the Ashes, Cricket Australia also stated that Josh Inglis will now return back to feature for Australia A in their clash against the England Lions. Last year, the left-handed wicketkeeper batsman impressed in the unofficial Test ahead of India’s series against Australia.