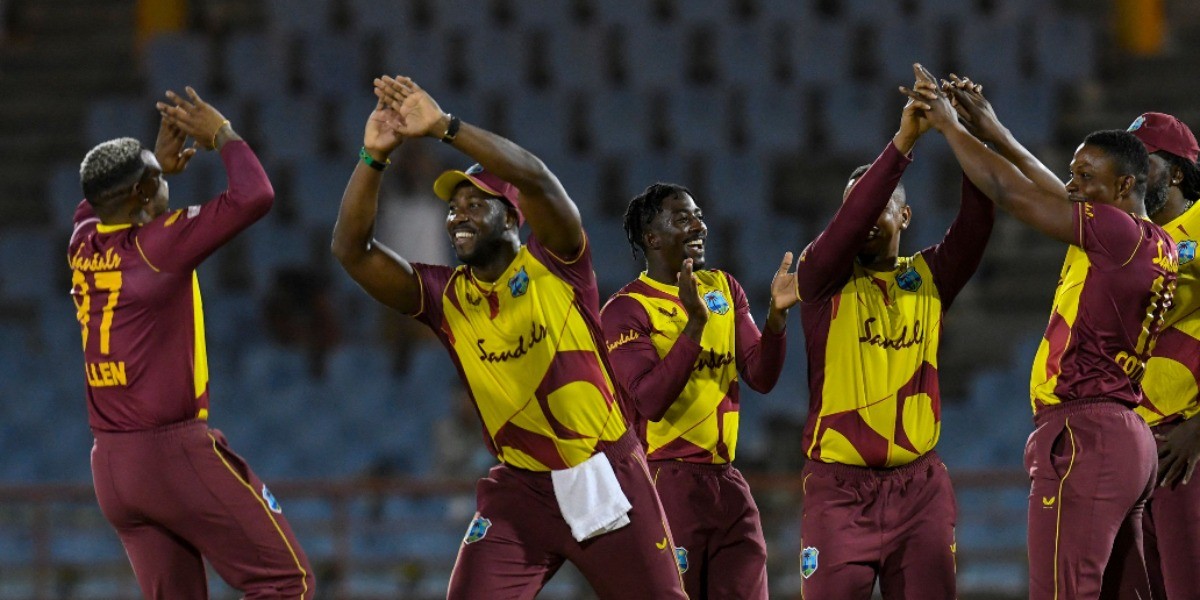 Following the late call to postpone the second One-Day International (ODI) between West Indies and Australia at Bridgetown, Barbados due to a member of the hosts' camp testing positive for Covid-19, all 152 members involved in the game, including players, coaching staff, officials and broadcast team returned with negative results. the series will now go ahead with a slight tweak in the schedule.

"Cricket West Indies is pleased to announce that all 152 persons tested for COVID-19 on Thursday evening returned negative results," it said in a statement on Friday.

As a result, the second ODI will resume later today (July 24) and the final game of the series will be played on Monday (July 26) after talks between the boards and the Barbados government proved to be fruitful. Australia had won the toss and elected to bat.

"We are happy to be able to announce the restart of the CG Insurance ODI series at Kensington Oval tomorrow. We want to thank our counterparts at CA for their co-operation in this matter as we look to get the games going again. Special thanks to our CEO Johnny Grave, Chairman of Cricket Australia, Earl Eddings, his CEO Nick Hockley along with our respective medical and operations teams,"  CWI President Ricky Skerritt said in an official statement.

I appreciate the crucial role of the BCA and the Government of Barbados for working closely with CWI to ensure everything is in place for resuming the series."

"It has been a challenging two days and we have worked very swiftly and safely, following all the established medical protocols, to make sure that all necessary precautions are in place to ensure that we can go ahead to resume play safely, tomorrow. We will continue to monitor the situation and respond accordingly," he added.

Australia had taken a 1-0 lead in the ODI series after their emphatic 133-run win in the first game at the same venue.

Prior to the ODI series, West Indies had completed a 4-1 rout in the T20 International (T20I) series.

After the end of this series, West Indies are scheduled to host Pakistan for five T20Is, followed by a couple of Tests. Australia, on the other hand, are scheduled to fly to Bangladesh, where they will play five T20Is against the hosts.