All our effort in the series will be for Jhulan Goswami: Mandhana 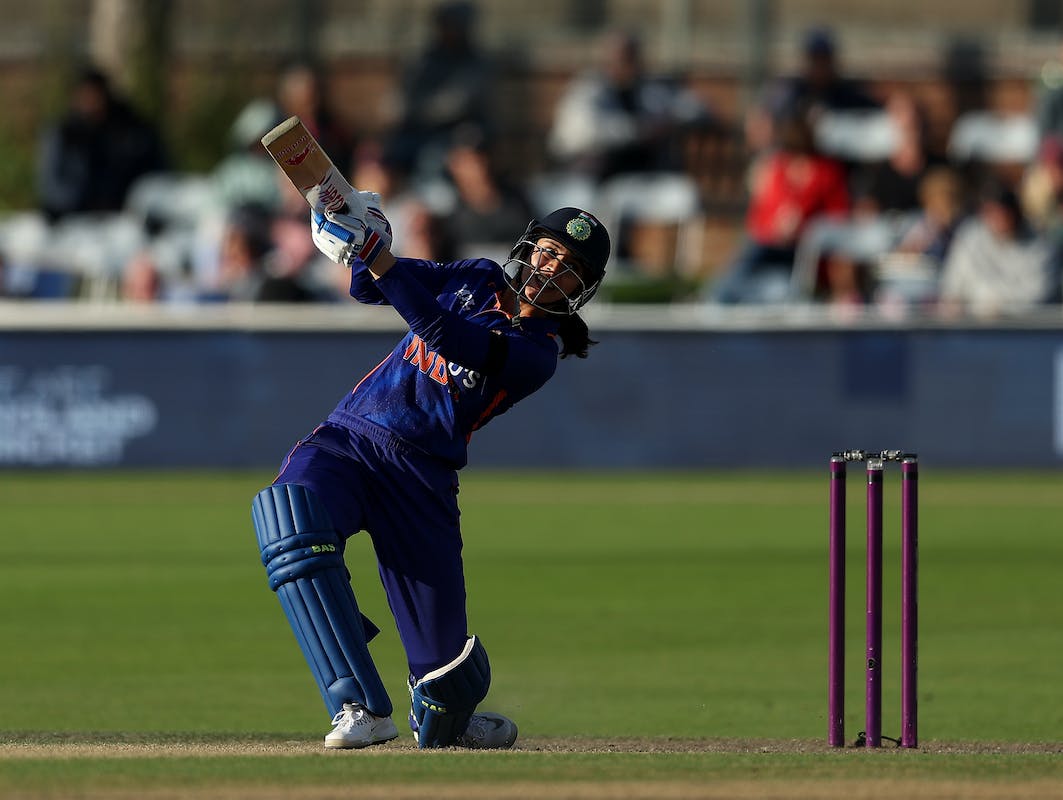 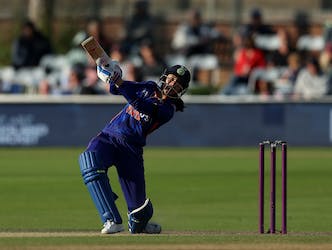 All our effort in the series will be for Jhulan Goswami: Mandhana

After playing a match-winning knock in the first Women's One-Day International (WODI) against England, India opener Smriti Mandhana says all of the team's effort in the series will be for veteran pacer Jhulan Goswami, who is set to retire after this series.

Mandhana scored 91 off 99 deliveries to help India comfortably chase down 228, with seven wickets and 34 balls to spare. "I want to say that this series is for Jhulu di (Jhulan Goswami), her bowling was amazing. All our efforts in this series will be for Jhulu di," Mandhana said on Sunday (September 18).

Mandhana also admitted that playing in ODIs comes naturally to her but has to be more vigilant about her strike-rate in the T20 format. "ODIs are natural for me, T20s I have to put effort to take care of the strike rate. In ODIs I can just react. But I'm happy to lay the platform," the opening batter said.

India captain Harmanpreet Kaur too was full of praise for her team's collective effort that saw India go 1-0 up in the three-match series.

"All of us showed the character which we discussed in team meetings. It was a crucial toss, the partnership between Jhulan and Meghna was great. Credit to all the bowlers as they chipped through," she said.

"The partnership between Smriti and Yastika was great, we hope to continue the momentum. I want to give it all for the team, happy with the runs and with the stand alongside Smriti."

On Deepti Sharma, who picked up the wickets of Danni Wyatt and Sophie Ecclestone, Harmanpreet said, "She is a very smart cricketer, she was doing exactly what was asked of her."

The two teams clash once again in the second ODI on Wednesday (September 21) in Canterbury.