Ashwin, Mithali in contention - can they add to cricket's Khel Ratna's receipients? 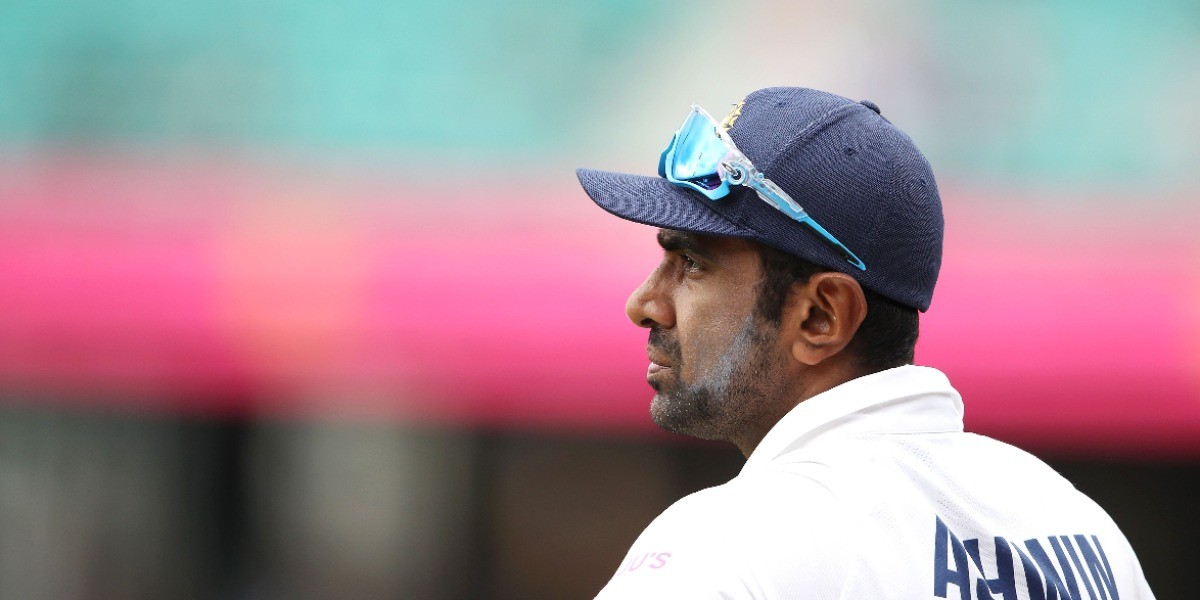 Ashwin, Mithali in contention - can they add to cricket's Khel Ratna's receipients?

The BCCI on Wednesday recommended off-spinner Ravichandran Ashwin and all-rounder Mithali Raj for the Khel Ratna Award. So far, only four cricketers have won the prestigious award since its inception in 1991-92 when chess Grand Master Viswanathan Anand and billiards great Geet Sethi were the recipients in the inaugural year.

Here are the cricketers who have won India's highest sports honour so far. 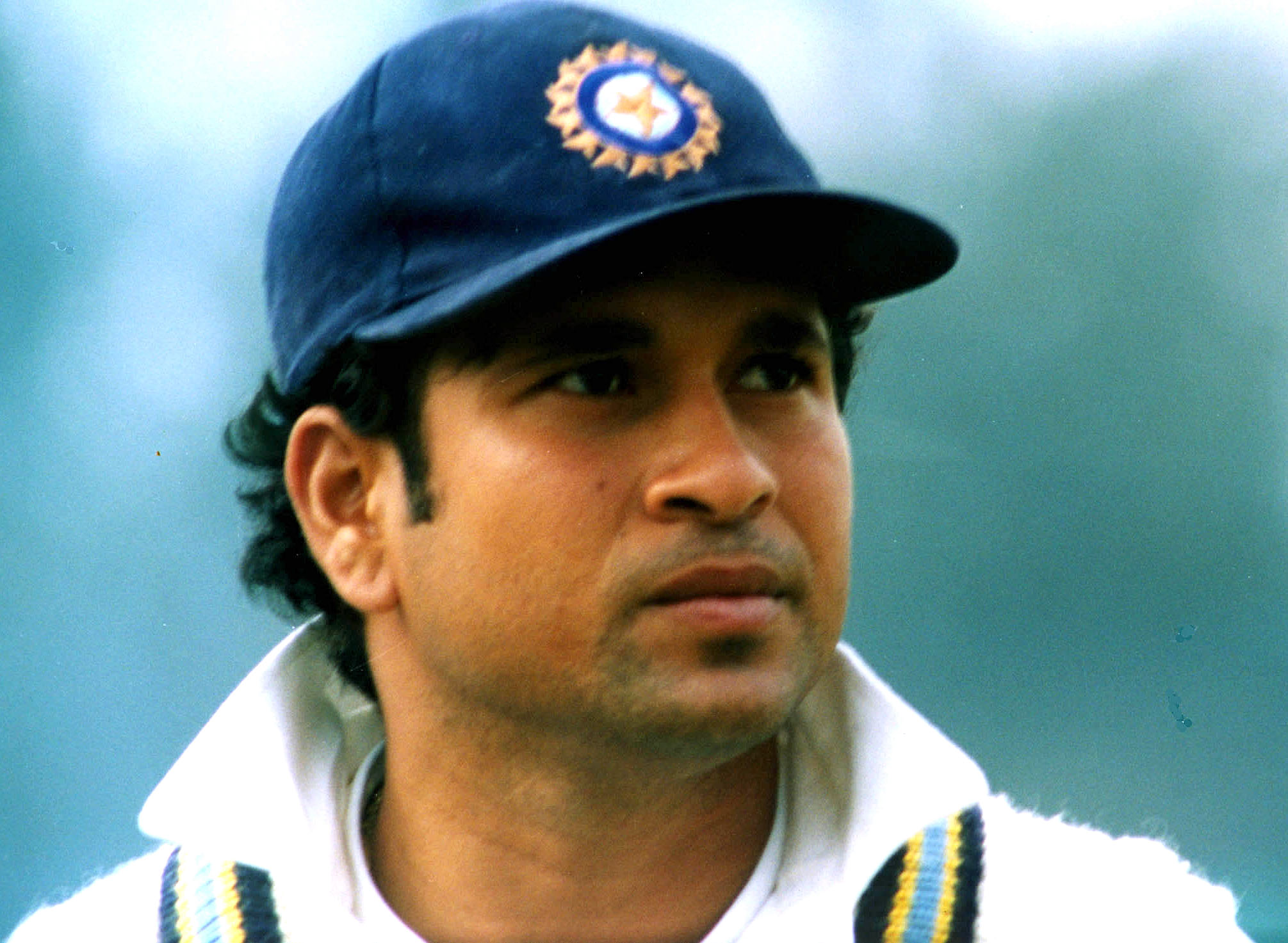 Tendulkar was at the height of his powers in the calendar year scoring 2011 runs from 53 innings, including 8 fifties and 6 hundreds while captaining India to the Asia Cup final in 1997. He was the first cricketer to be awarded the Khel Ratna. 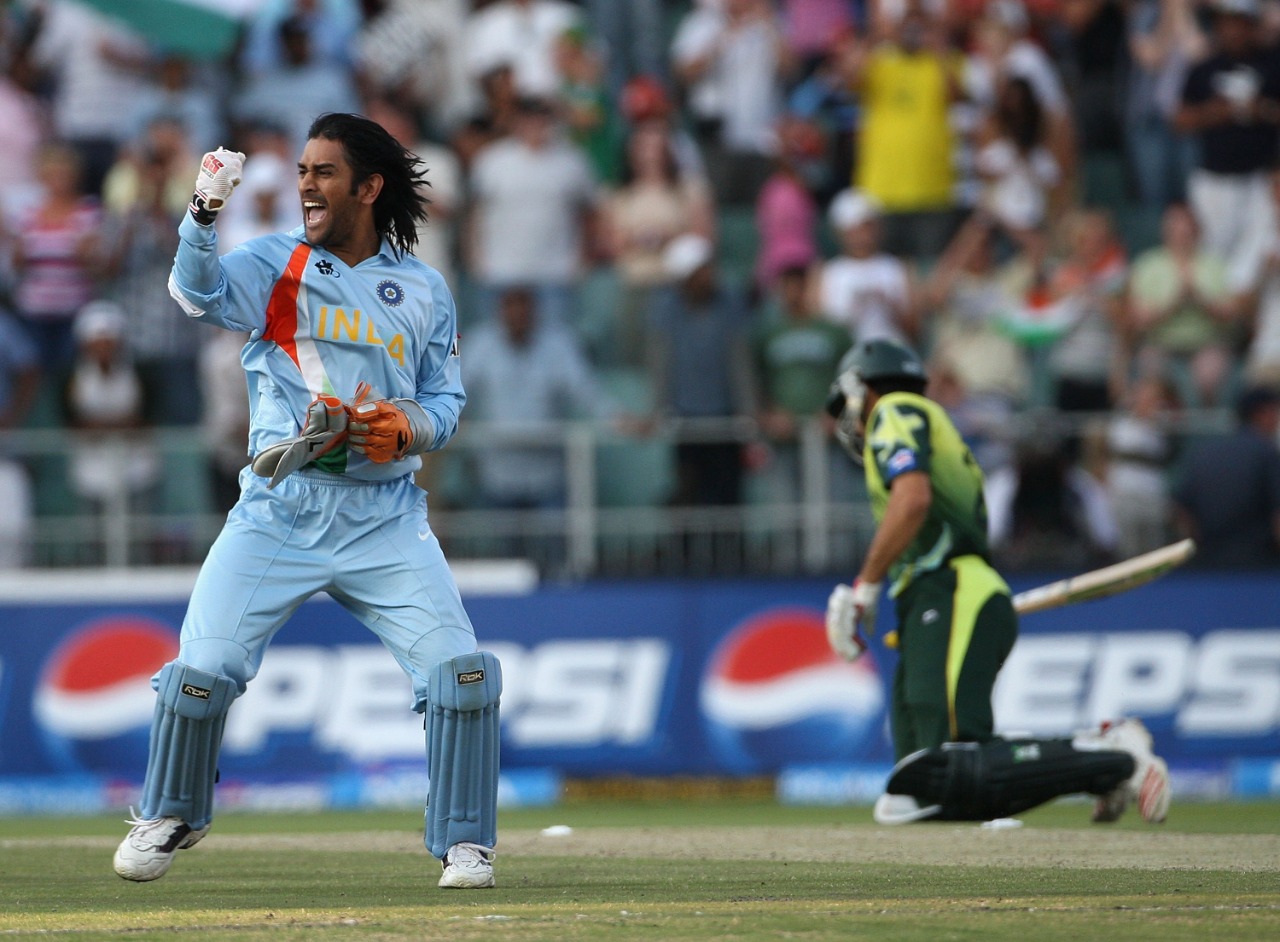 After a decade since Tendulkar received the top honour, Indian captain MS Dhoni became the second cricketer to be awarded the Khel Ratna in the year 2007, after he led the team to the inaugural T20 World Cup title in South Africa. 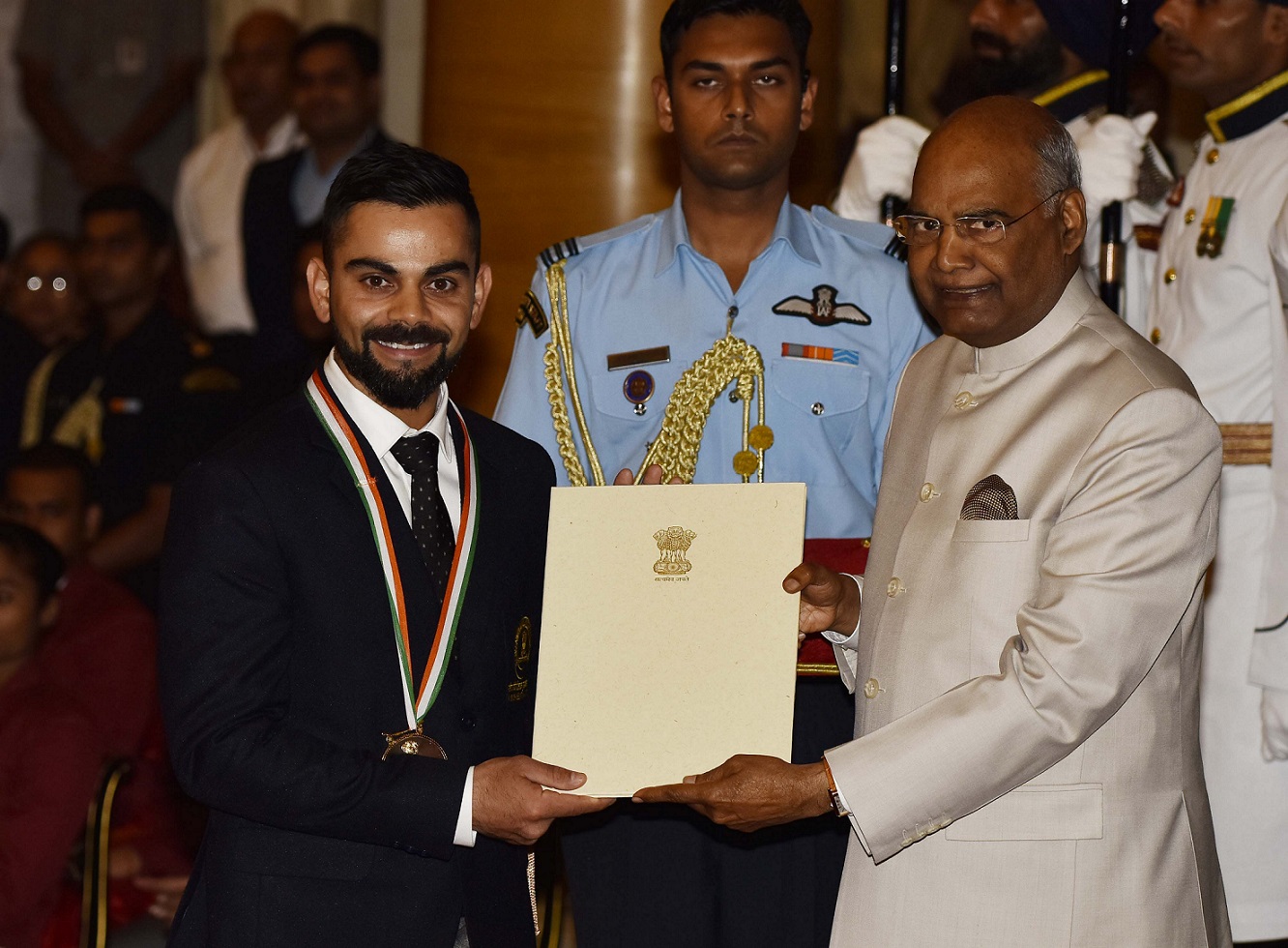 Eleven years after Dhoni won the award, his successor Virat Kohli received it alongside weightlifter S. Mirabhai Chanu in 2018. Kohli had played 327 international games scoring 16,254 runs across all formats, including 52 hundreds until then breaking multiple records. 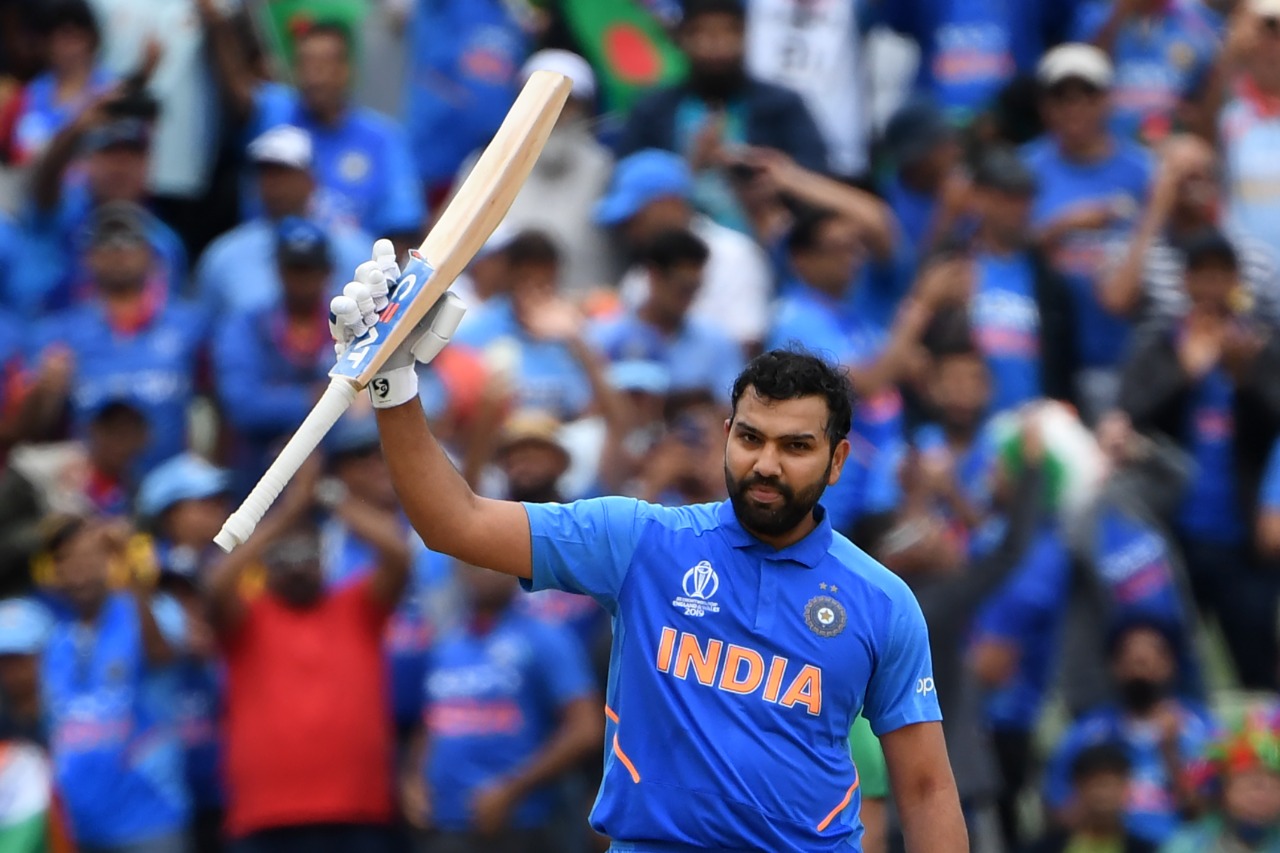 Rohit Sharma was the star of India's 2019 World Cup campaign with 648 runs from nine matches which included a record-breaking tally of five hundreds and a fifty as India reached the semifinals. He also scored 2,442 runs in 47 innings across all formats, scoring 11 hundreds and 9 fifties in that year as he became the fourth cricketer to receive the honour.