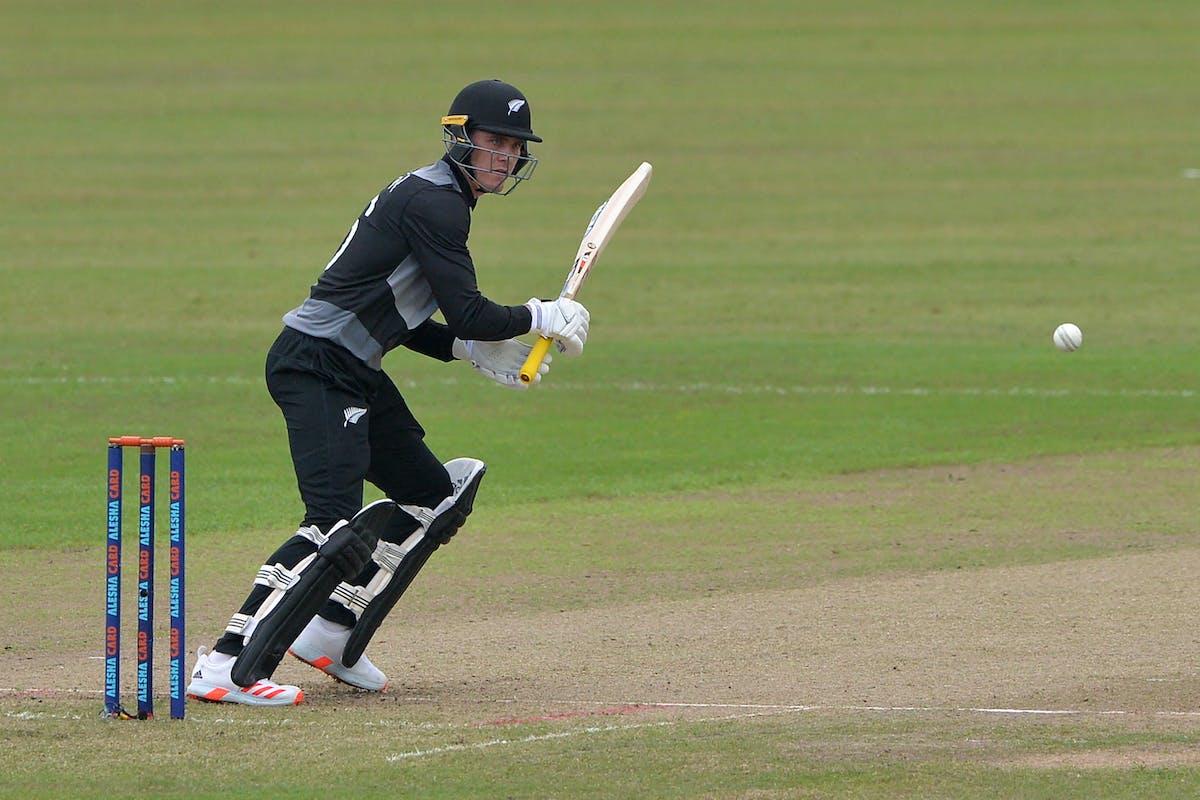 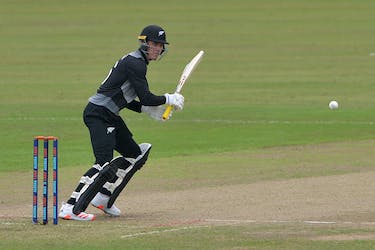 New Zealand have announced the squad for the upcoming T20 World Cup in Australia and handed the fierce duo of Finn Allen and Michael Bracewell their maiden World Cup call-up. They are the only new faces from the side that made the final of last year’s event in the UAE as the Kiwis have decided to go with an experienced squad that also includes Martin Guptill who has been selected for a record seventh appearance in the grand event.

Adam Milne, who was called in to replace Lockie Ferguson (calf injury) early in the tournament last October, has retained his place in the squad. Devon Conway has been named as the front-line wicket-keeper after wearing the gloves in the UAE and the recent series against West Indies.

Among those who have made appearances in the last year’s World Cup, Kyle Jamieson failed to recover from his back injury and the selectors decided not to take risk on a bowler, who has been magnificent for them since his debut in early 2020. Todd Astle and Tim Seifert missed the bus for selection.

“It’s always a special time announcing a World Cup squad and I’d like to congratulate the 15 players selected today. It’s especially exciting for Finn and Michael who are set for their first ICC events, while Martin Guptill is preparing for his 7th T20 World Cup - which in itself is an incredible achievement,” New Zealand coach Gary Stead said in a press release.

“It’s great to have this tournament so soon after last year’s event in which we played some really good cricket, but couldn’t quite get over the line at the end. With the nucleus of that squad retained along with the exciting additions of Finn and Michael, we should go into the tournament with plenty of optimism.”

“Along with the all-important game time, those matches will be a great chance to refine our combinations and game-plans ahead of our departure to Australia.”

The Kane Williamson-led side are slated to open their T20 World Cup campaign against Australia at the Sydney Cricket Ground on October 22, before facing Afghanistan (MCG), England (Gabba) and two qualifiers at the SCG and Adelaide Oval respectively.