Andrew McDonald worried about Green's workload ahead of 2023 IPL 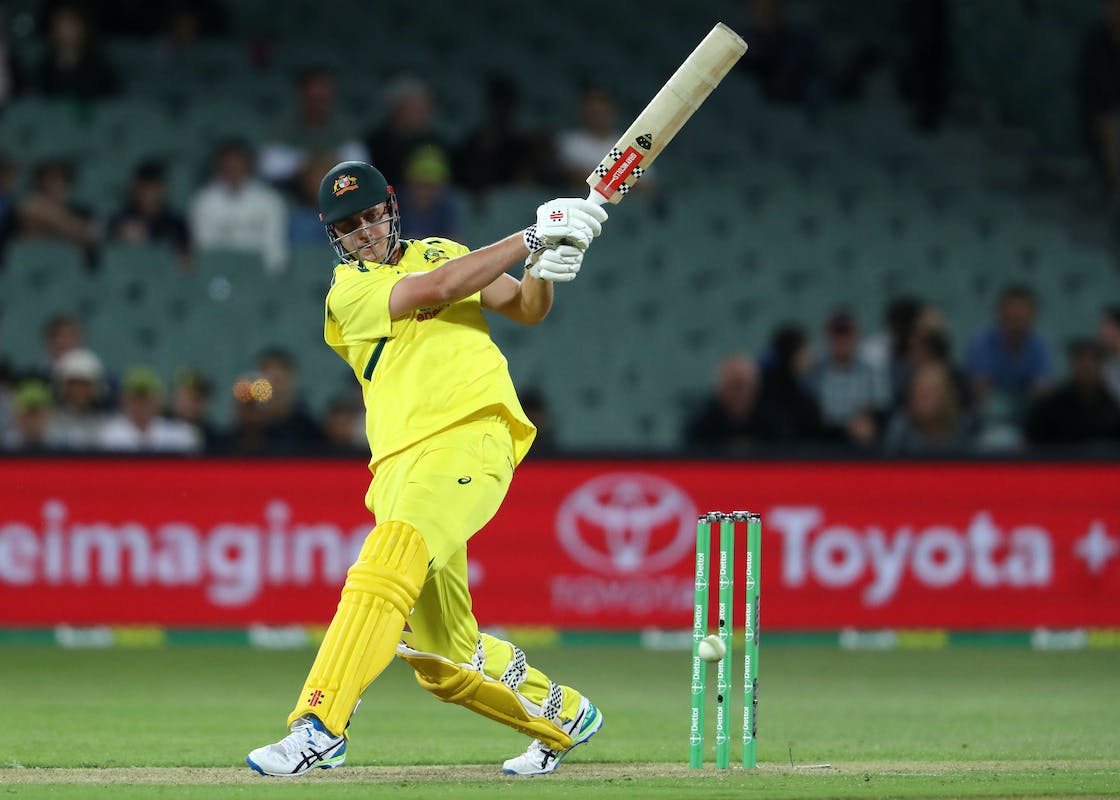 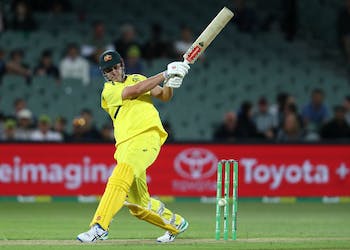 Andrew McDonald worried about Green's workload ahead of 2023 IPL

One of the most improved all-rounders in recent times, Cameron Green, is all set for his first experience of plying his trade in the upcoming edition of the Indian Premier League.

Australia all-format player Green is expected to garner huge interest from IPL franchises in this month's player auction after the 23-year-old recently nominated his name for the event.

However, Australia's head coach Andrew McDonald is concerned about his workload leading up to the extravaganza and stated that his participation will be taken closer to the event.

"Green's overall load in the next 12 months of cricket, is it a concern? Yeah, I think it's a concern for every player," McDonald was quoted as saying by the Australian Associated Press (AAP).

"We've spoken about it several times. It's hypothetical to see how he's feeling come the end of March. He's got a lot of cricket before the IPL, and I'm sure his decision won't be made right now. It will be made later on down the track leading into the IPL."

"You never know what your body is going to feel like in three months' time on the back of nine Test matches plus some white-ball cricket of the back end of that Indian series," he further added.

With the four-Test series against India away from home before the IPL and a massive Ashes series starting in mid-June in England, the two-month lucrative tournament will add to Green's workload.

While Australia's Test skipper, Pat Cummins, has opted out of the IPL due to his international commitments, it will be interesting to see the decision taken by Australian team management and Green ahead of the tournament.

"We're lucky and fortunate enough that the quality in front of Green doesn't mean that he has to bowl excessive amounts of overs,"

"He bats in the top six, and he's holding his own as a batter. So I could say that he's pretty much unrestricted at the moment," McDonald concluded.