Angry with myself for not converting my starts to big scores : Shubman Gill 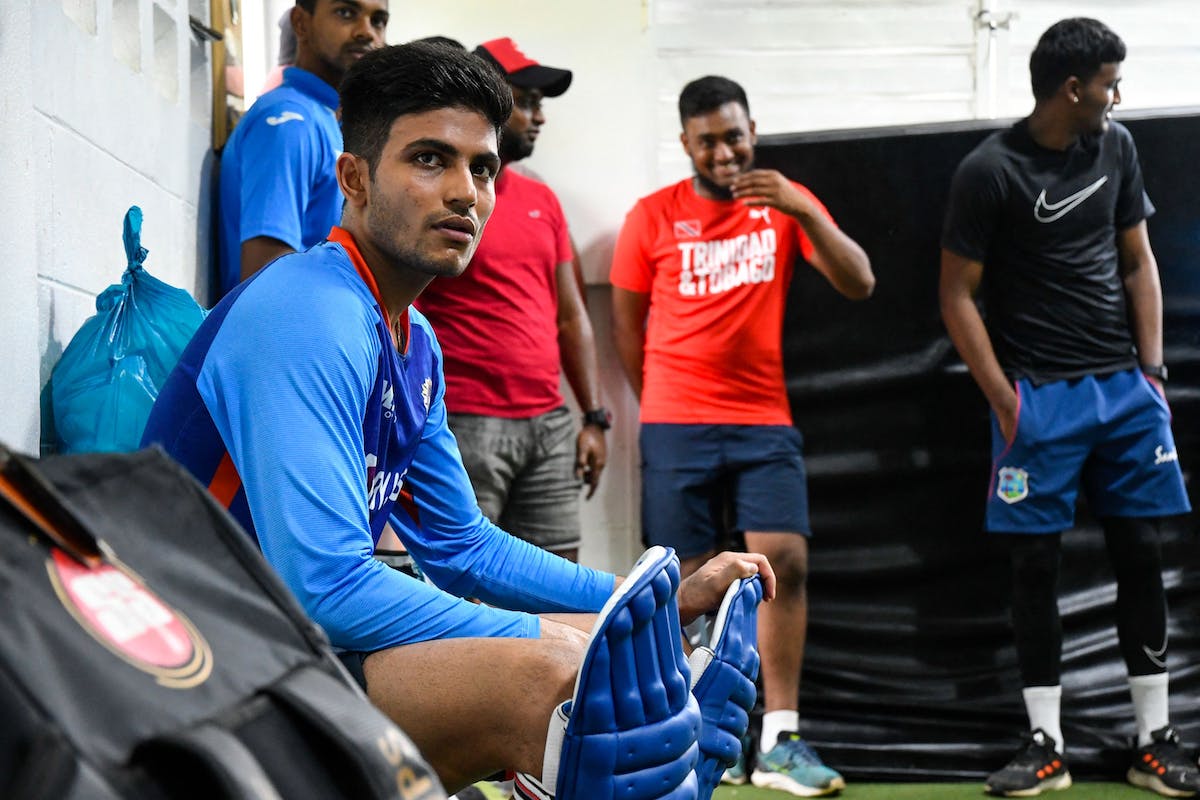 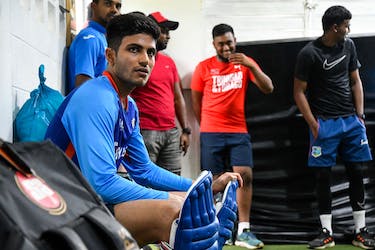 Angry with myself for not converting my starts to big scores : Shubman Gill

In the first two games, Gill batted with an understated nerve that allowed him to set up a base for the middle-order

Even though it was widely perceived that Shubman Gill’s batting was more suited to the 50-Over format, a chance had eluded him for far too long and Rohit Sharma and KL Rahul’s absence opened up a door for him to make a case. He didn’t disappoint, scoring 64 and 43 in the first two ODIs respectively after a false start to his ODI career a couple of years ago.

In the first two games, he was a picture of calm and batted with an understated nerve that allowed him to set up a base for the middle-order alongside Shikhar Dhawan. However, Gill is not happy with himself for the way he threw away the start.

"After getting those starts, unfortunately I couldn't convert them into a hundred and I am angry with myself for that,” Gill said in a press conference.

"They (the two innings) were a huge confidence booster. West Indies are a good team and we posted two good totals, one while batting first and the other while chasing. Hopefully I will go big in the third match. The kind of starts I have been getting, I will aim to convert those into big innings," he added.

The first two games saw both teams scoring over 300 runs - a move away from the bygone times when scoring 300 was a tough task on Windies wickets. Even if the wicket tends to move to the slower side after a while, it hasn’t deterred the top-order batters from making a case. Gill acknowledged that while adding that it was important for him to repay the trust of the team management.

"The surfaces have suited me quite well here. There's not been much lateral movement for the fast bowlers and the new ball has been coming on nicely. It's been harder against the old ball which stops a little but overall batting here has been a really good experience. I am feeling very good, very confident about my batting.

“(It) gave me a lot of confidence. To be given to play a game for India, especially at the international level feels good. It was important for me to pay that trust back and I was happy to contribute to the team's cause. Opening the batting alongside Shikhar has been great. He has so much experience, has played all over the world and I get to learn a lot," he further added.