As long as you have belief, nothing is out of reach: Beth Mooney 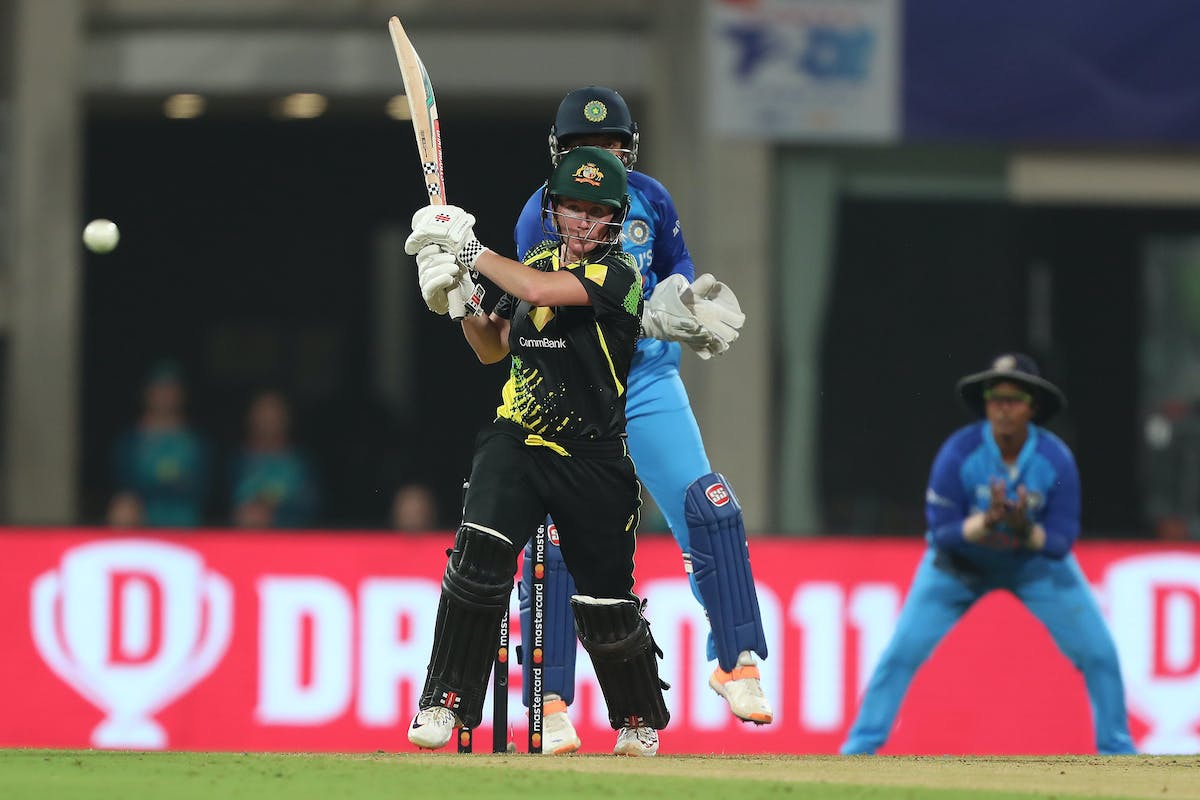 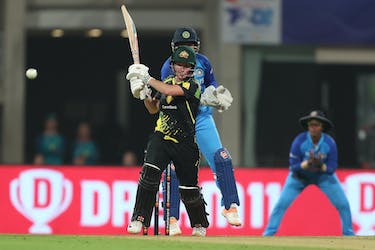 As long as you have belief, nothing is out of reach: Beth Mooney

The defending champions, Australia, got off to a perfect start in the five-match T20I series against India as they defeated the Women in Blue by nine wickets at DY Patil in Mumbai.

In pursuit of 173 runs, Beth Mooney anchored the run chase with an unbeaten 89 off 57 deliveries and forged a crucial 100-run stand for the second wicket.

The southpaw endured a tough couple of days after landing in India and missed most part of Australia's training heading into the first game.

"I didn't anticipate to be out there for the whole 40 overs, but I managed to get enough suss in me today. I was flaying in the end and telling Tahlia McGrath to hit a few boundaries. I had just enough in the tank to get us over the line," she said in the post-match press conference, as quoted by ESPN Cricinfo.

The opening batter also shared insights on the plan adopted by the team in chasing a big total and said, "My communication with TMac was we need one big over to break the back of the chase. We wanted to try and make them do something different to what their initial plans were." she said.

"India had some pretty good plans upfront - to Midge and me and to TMac and me through the middle. So we had to think ahead and disrupt that a little bit to get a big over. That's the mindset," Mooney said.

"You have to take a few risks as long as they are within reason and within your own game," she further added.

The 28-year-old also credited the team for their all-around belief in the players and also felt India were a bit below par on a beautiful batting wicket.

"Stats tell us 185 was the winning total, and we didn't think they were quite at par. Whilst it was a daunting score two or three years ago in T20 cricket, it was about par on this wicket. Batting in the second innings with dew meant the ball skipped on," she concluded.