Ashwin is probably one of the best spinners India have had since Subhash Gupte: Prasanna 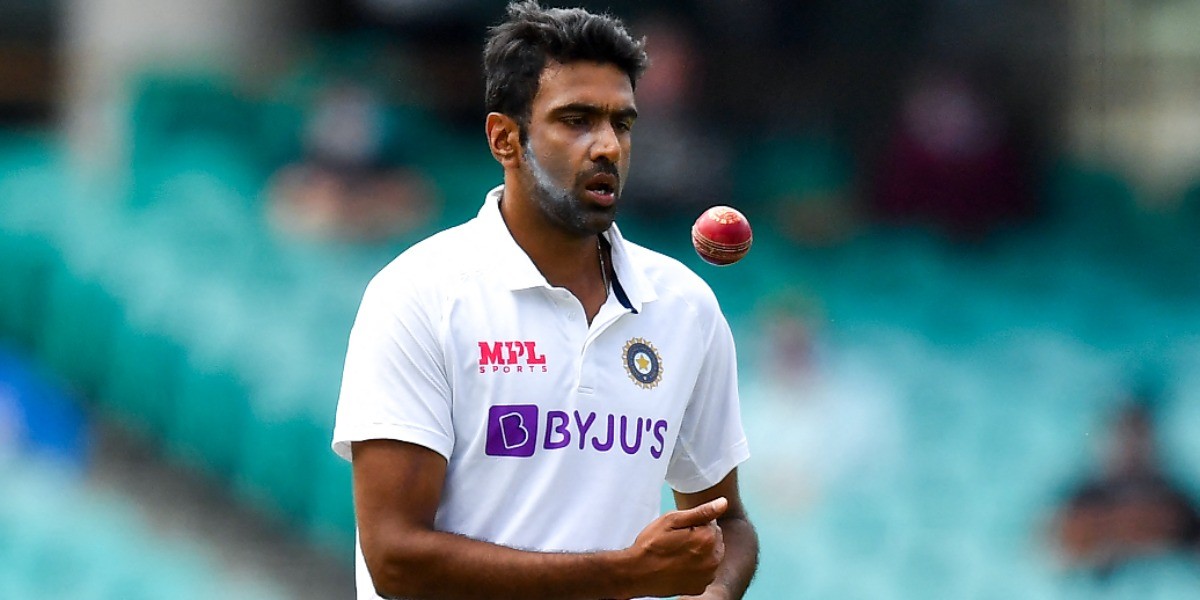 Ashwin is probably one of the best spinners India have had since Subhash Gupte: Prasanna

What is common between Ravichandran Ashwin and Erapalli Prasanna? Of course, they both are off-spinners who have bamboozled world-class batsmen with many tricks under their sleeves. The other similarity is that both of them are engineers. And yes, they have also been outstanding match-winners for India.

But what sets them apart which can be probably attributed to their engineering mind is that more often than not, they plan the batsmen out. Former Indian captain Mahendra Singh Dhoni had called Ashwin a thinking cricketer. And we all know how Prasanna would set the batsman up before puzzling him out with a flighted delivery which would just land short for them to drive. About him, the great Ian Chappell had once said, “He was seeking your wicket every ball that he bowled and you knew you were locked in a serious mental battle each time you faced him.”

So, when an intelligent bowler from yesteryears, arguably the best off-spinner produced by India like Prasanna talks about the current star Ashwin, one sits up and takes notice. “Ashwin is probably one of the best spinners India has had since Subhash Gupte”, said Prasanna. For those of you not knowing, Prasanna has been a big fan of Gupte since his early days. As per him, Gupte had everything prescribed in today’s spin coaching manuals like transfer of weight, rhythmic run-up and proper positioning while releasing the ball.

Also, Prasanna is not known to be a man to be pleased easily. Hence, this statement coming from him deserves significance. One can be rest assured that Pras (as he is called by his friends) would have fully analysed Ashwin’s bowling before hailing him as one of the best in the business.

“He is an intelligent bloke with a conservative mind. This makes him a difficult bowler to face all the time”, he elaborated. What this probably means is that Ashwin is not a bowler who gives freebies to the batsmen. He reads the mind of the batsmen and knows when and how to attack. In the past, Prasanna has not been happy when Ashwin has tried to bowl flat. But now Ashwin has evolved to a stage where he can read the mind of the batsman. He doesn’t make the mistake of bowling quick which many other off-spinners of today’s generation commit.

Prasanna has always held the view that a bowler has to bowl to take a wicket. One shouldn’t bowl to stop the rate of scoring. The batsman has to be lured to loft the ball onto the outfield and it doesn’t mean that it’s an invitation to hit it out of the park. This craftiness of the mind is what differentiates an average bowler from an exceptional one. And Prasanna is convinced that Ashwin possesses all these qualities.

The fact that Ashwin had started out as a batsman further draws applauds from Prasanna. “For a player who wanted to be an opening batsman to turn out to a spinner par excellence makes it all the more creditable for Ashwin”, he stated. For the records, Ashwin has five Test centuries to his name in addition to the 400+ wickets.

With the World Test Championship final slated to start in a few days’ time, the former Karnataka off-spinner feels that spinners will have a crucial role to play for India. “The Test is being played in Southampton. Spinners have usually done well there. Therefore it is imperative for the Indian team management to go with both Ashwin and (Ravindra) Jadeja. Ashwin’s role is pivotal in this Test”, he elaborated. The other reason is that according to him middle over management is the key for success and spinners will come in handy there. In India’s two outings (in 2014 and 2018) at The Rose Bowl, it was England's off-spinner Moeen Ali who had tormented them. Hence, Prasanna’s comments on the importance of spin is not a surprise.

And not just for the WTC, Prasanna who wants Ashwin to continue with his wicket-taking abilities said, “I personally wish him good health without major injuries and hope that he crosses the finishing line by being the honest wicket taker.”

Indian fans would be praying for their side to come on top to win the World Test Championship and may Ashwin play a lead role in that.