Asia Cup provided us platform to test our limitations and try combinations: Harmanpreet 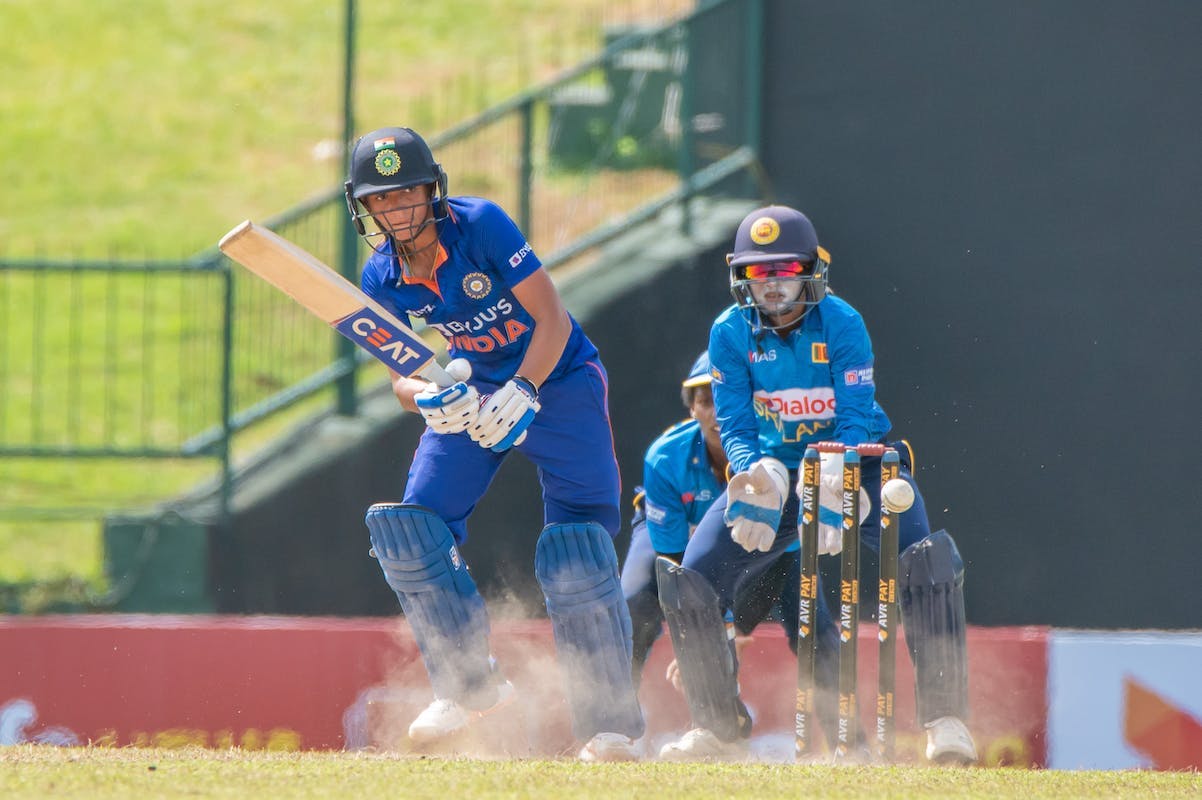 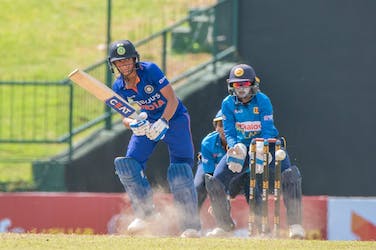 Asia Cup provided us platform to test our limitations and try combinations: Harmanpreet

Despite the experimentation, the Indian team cruised to the summit clash without being challenged much

Indian captain Harmanpreet Kaur on Friday said the ongoing Women's Asia Cup served as a good platform to test their limitations and try out combinations ahead of next year's T20 World Cup in South Africa.

Despite the experimentation, the Indian team cruised to the summit clash without being challenged much, though it lost to Pakistan in the league stage.

India will clash with Sri Lanka in the final on Saturday for an unprecedented seventh trophy.

"This (Asia Cup) is such a platform where you can test your limitations, what type of cricket you want to play and that's what we done in this tournament, always testing ourselves, putting us into pressure," Harmanpreet said on the eve of the title-clash.

"We tried a lot of combinations because we have to do those things as the World Cup is around the corner."

Harmanpreet said their focus after stepping on to Bangladesh soil was to unearth future match-winners.

"The most important thing is to stay positive and keep thinking what you can do better for the team. I don't feel we need to think about too many things, just stay positive."

Talking about the final, the India skipper said they won't put themselves under pressure despite the load of expectations.

"I think when you have set some standards there is lot of expectations ought from yo but its very important for us to just keep playing the good cricket we have done so far in this tournament and we want to continue doing that. We have created a great instinct but we have to be positive," Harmanpreet said.

Sri Lanka have never won the Asia Cup. They finished second-best four times, the last being in 2008 and skipper Chamari Athapaththu is eager to see her team entering history books.

"The last game is very crucial game for us. For the last 14 years we have been looking to play in the Asia Cup final so now we got the opportunity, we will stick with our plans.

"India is the favourite team in this tournament and for the last 3-4 weeks they are playing good cricket. So we will try our best and hope to play good cricket tomorrow," she said.