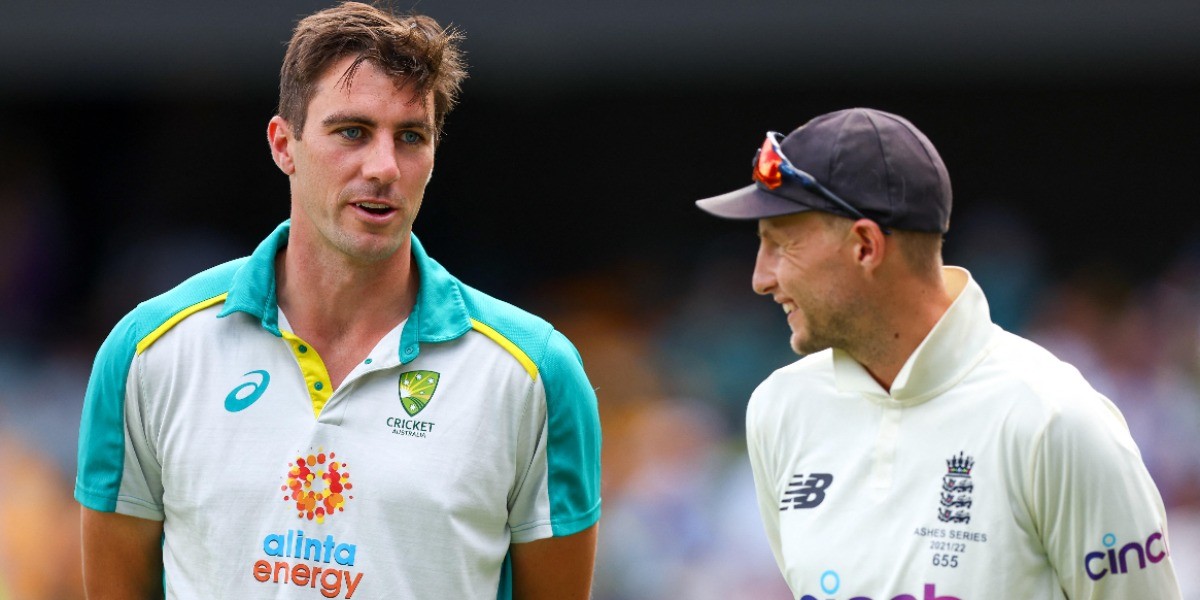 Australia and England are not necessarily great cricket teams anymore. In recent years, they have lost more than they have won. The memories of the boisterous times when they would hold their home record as a matter of pride have been buried by the indomitable force of India, with New Zealand recently beating the Englishmen by a fair margin before claiming the WTC title. In such a dire time for both the teams, fans ought to ask if the Ashes could be regarded as the “toughest/biggest series in Test cricket” and therein lies a retrospective answer to a wide conundrum that Joe Root and Pat Cummins’ men are facing now.

Yet, somehow, the world still comes to a standstill. The noise level hits the roof and the Ashes duly delivers the sucker punch. And when it is a Pink Ball Test, on the back of the Aussies reclaiming the Gabba bragging rights, one doesn’t need to add any spice. The story writes for itself. 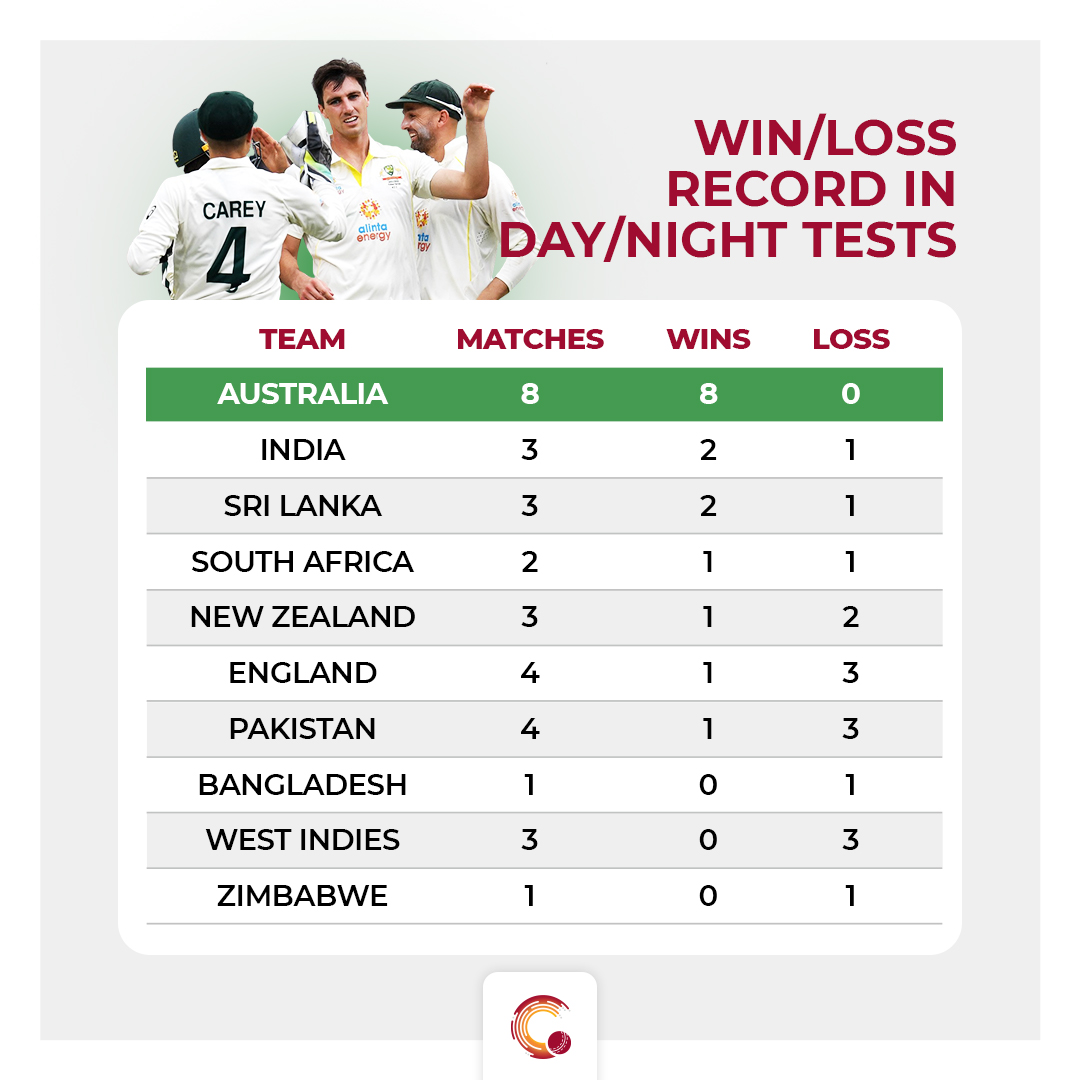 It is those backstories that will define the Adelaide encounter. With England knowing pretty well how the hosts dismantled the Indians at the same venue last year, they will be forced to field their best XI, which Chris Silverwood confirmed in the pre-match press conference. For Australia, things are particularly better but they will need their premier batter - Steve Smith - to own the Englishmen like the previous three Ashes series.

Pat Cummins makes the ball talk. Mitchell Starc’s pink-ball brilliance is the stuff of legend. With these two operating with the new ball, it is easy to forget the contribution of Josh Hazlewood, but the truth is no Australian fans would want a Test match without their silent Superhero. Unfortunately for the hosts, Hazlewood has been ruled out of the second Ashes Test due to the side strain he picked up in Brisbane and will be replaced by Jhye Richardson who last played a Test match in February 2019.

What Hazlewood brings to the table is an unmatched amount of control and authority. In pink-ball Tests, he has 32 wickets, including a 5/8 against India last year. Starc remains the biggest factor for the Aussies but the support that Hazlewood provided was uncanny, to say the least. Since 2020, Hazlewood has had a dot ball % of 83.1%, which is the highest for any Australian bowler and his false short induction rate of 17.6% is the second highest after Pat Cummins.

England skipper Joe Root has had a torrid time, facing the New South Wales pacer, as the Yorkshireman has been dismissed eight times in 12 Tests - which is the most for him against a particular bowler in Test cricket. Hence, the onus will directly fall on Richardson, who has picked up 20 wickets in the last three Sheffield Shield matches, to fill in the void left by Hazlewood.

When Tim Paine had to resign from his role as Australia’s Test captain in the wake of a sexting scandal, many former English players saw that as the perfect opportunity to strike the balance. But the facts of the past and the reality of the present couldn’t have been more eerily similar, no matter how much water had passed through the dam. Since their last series win in Australia in 2010-11, England have faced 10 defeats and one draw - a record that is as abysmal as it gets. Is batting the concern? Surely. Could bowling be any better? Certainly. 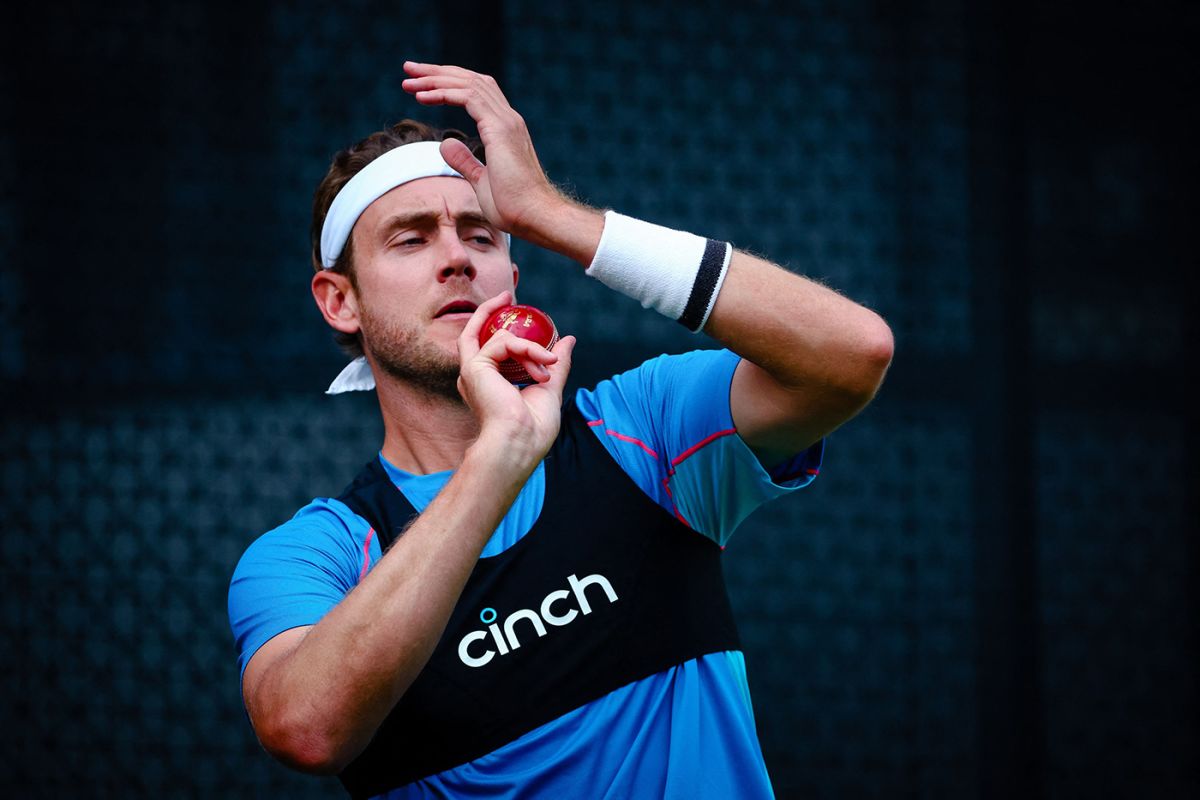 Hence, while Ollie Robinson and Mark Wood directly fit the milieu, England could ponder bringing Stuart Broad in for the second Test. Broad has 37 Test wickets in Australia at an average of 37.17 and in day-night Tests, he has taken 10 at 27.30. In that regard, Anderson has a fairly better record, having picked 14 D/N Test wickets at 19.28. But Broad brings to the table an unmatched record against left-handers which tormented the Aussies, especially David Warner, in the last Ashes.

"Haven't played [against Anderson]… Broad was tough in the Ashes, he was fantastic against the left-handers and probably got the upper hand," Travis Head, who scored a fiery century in the first Test, said. "The conditions here, we are used to them, and if we can put the bowlers out there for an extended period of time, [we can] put them under pressure.

"No doubt he [Broad] will be coming in excited about the Test and the pink ball. It does give the opportunity to swing it and he has had success against left-handers so he'll be confident. But we've come off a fantastic Test and everyone in this team is in fantastic form, so it's exciting."

Australia will make only one change to their plans for the second Test, with Western Australia pacer Richardson, who last played a Test back in February 2019 against Sri Lanka, replacing an injured Hazlewood who is unavailable due to the side injury he picked up at the Gabba.

While the batting line-up may remain the same as the Brisbane Test, Anderson will return to the squad replacing Leach. Broad, if returns, will be replacing Chris Woakes, considering the fact that Wood and Robinson bowled as well as they did in Brisbane. That might weaken the lower-order batting, but Root will have to trust his batters to do the job instead of relying on a No.8 batter.