Australia look to bounce back against tricky Sri Lanka 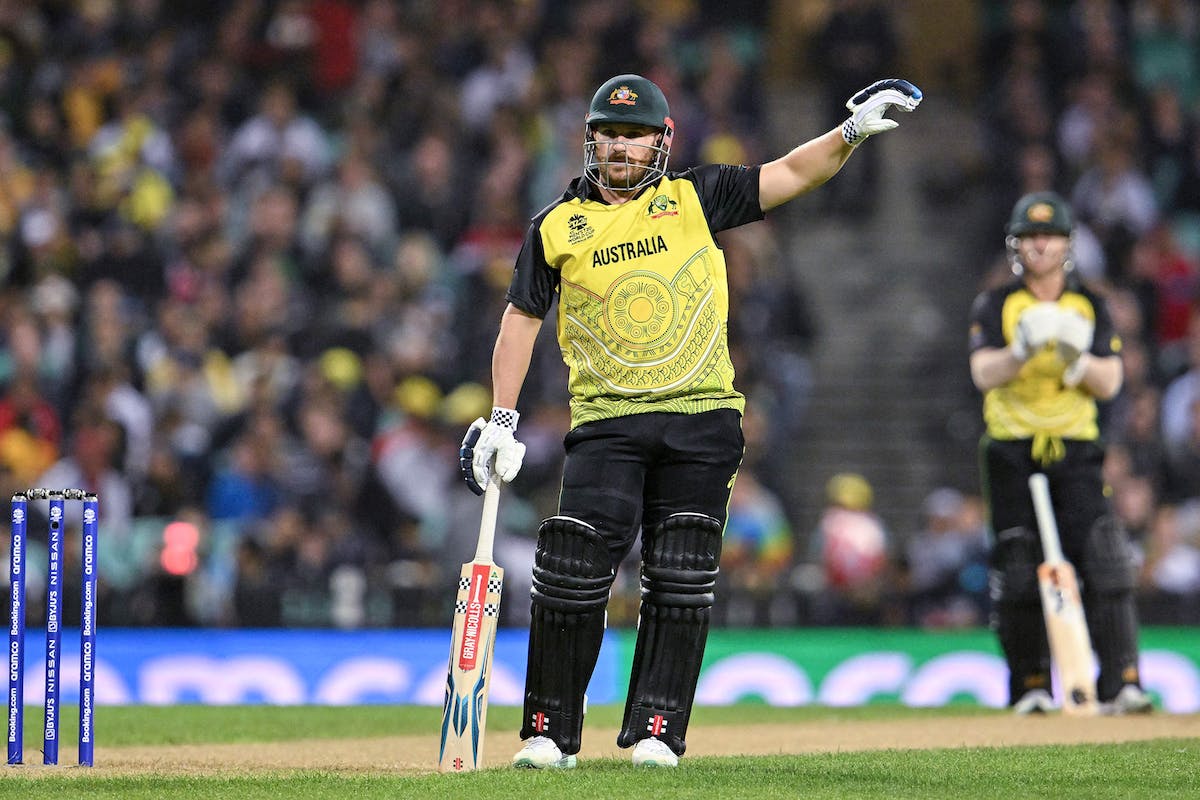 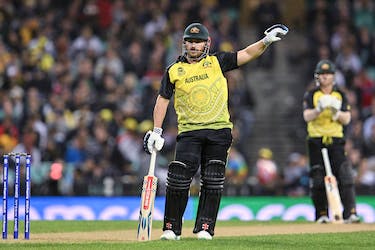 Australia look to bounce back against tricky Sri Lanka

Sri Lanka have managed to beat Australia twice in the last 12 months, but it was mostly due to individual brilliance

On paper, Australia have the strongest team at the 2022 T20 World Cup alongside having the home advantage. They have three pace-bowling allrounders who can send the ball a long way, they have a big-hitting spin allrounder and a leg spinner alongside three of the finest pacers in the modern game. Add to that a flamboyant opener in David Warner and an in-form finisher in wicketkeeper Matthew Wade.

All these strengths were negated by a New Zealand side who had just one major difference from the team that lost the World Cup final last year to Australia. Finn Allen’s assault in the first four overs was so savage that Australia couldn't recover from it throughout the match. Their 89-run loss at Sydney showed that this format and the tournament can bring down the mightiest and most confident of teams.

Sri Lanka, having to go through the First Round, were also humbled by Namibia by a margin of 55 runs. They learned their lesson quickly in order to make it to the Super 12s and did so with big wins over UAE and Netherlands. They managed to get the wins in the two games but there were nervous moments where they were patchy with their batting. They outclassed Ireland in their Super 12 opener by nine wickets, but have looked unsettled. Losing pace spearhead Dushmantha Chameera to a calf injury and uncertainty of Pramod Madushan’s participation might have a lot to do with that. 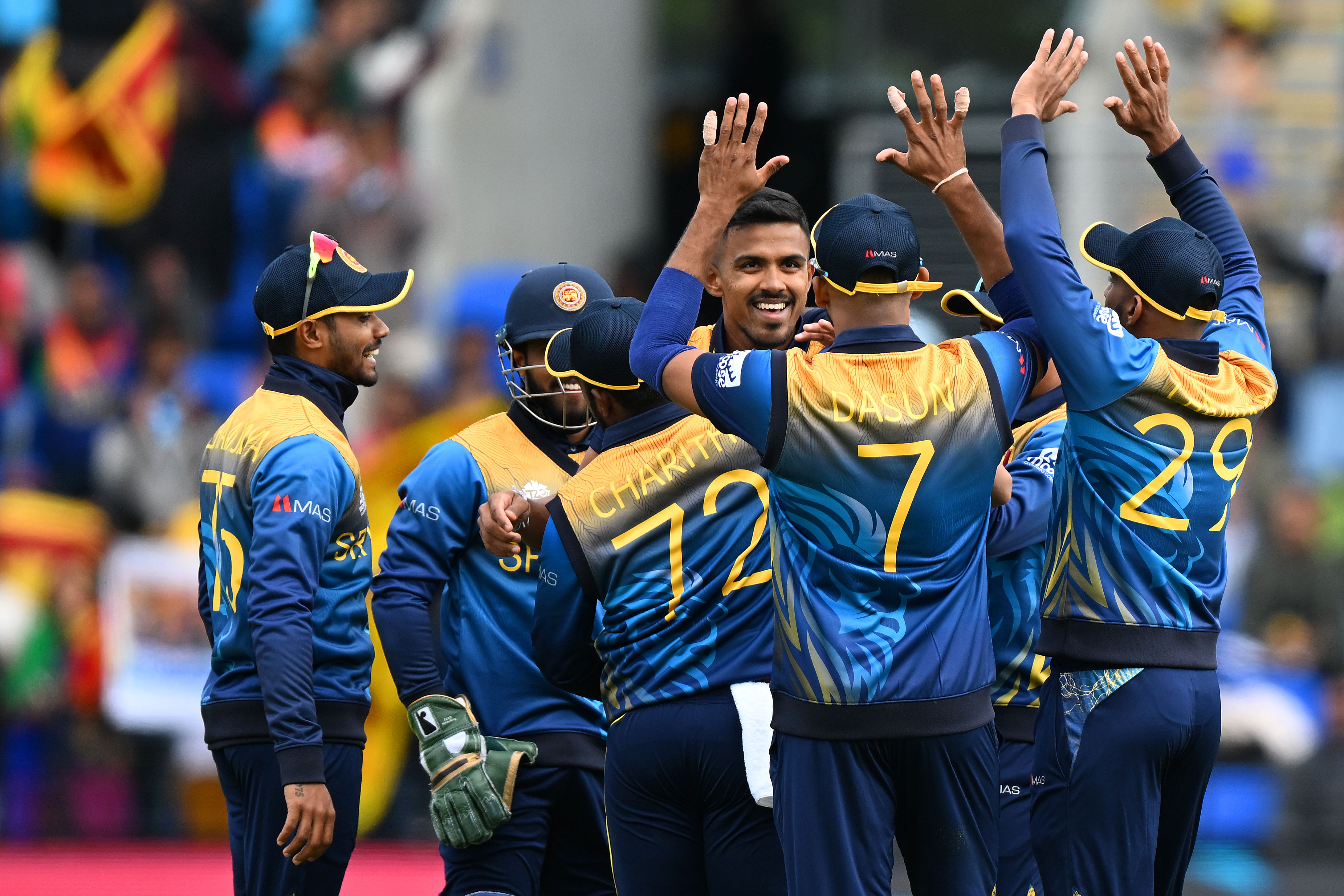 The Islanders' spin department has done the heavy lifting as they have been clinical in the middle overs, picking up nine wickets at an economy of 5.6. It is one phase where Sri Lanka can target Australia as they have a strike rate of 134.5 and lost 50 wickets in the last 12 months. But it will need a foundation of early wickets in the powerplay.

However, things have not been bright for Sri Lanka on the batting side. In the World Cup so far, they have an average run rate of 7.3 and a strike rate of 122.2 in the first six overs. Pathum Nissanka has been given the anchor role which he has performed decently with scores of 14, 74 and 9, but the other batters have not been able to provide the platform for the middle order to shine.

Australia too strong up front 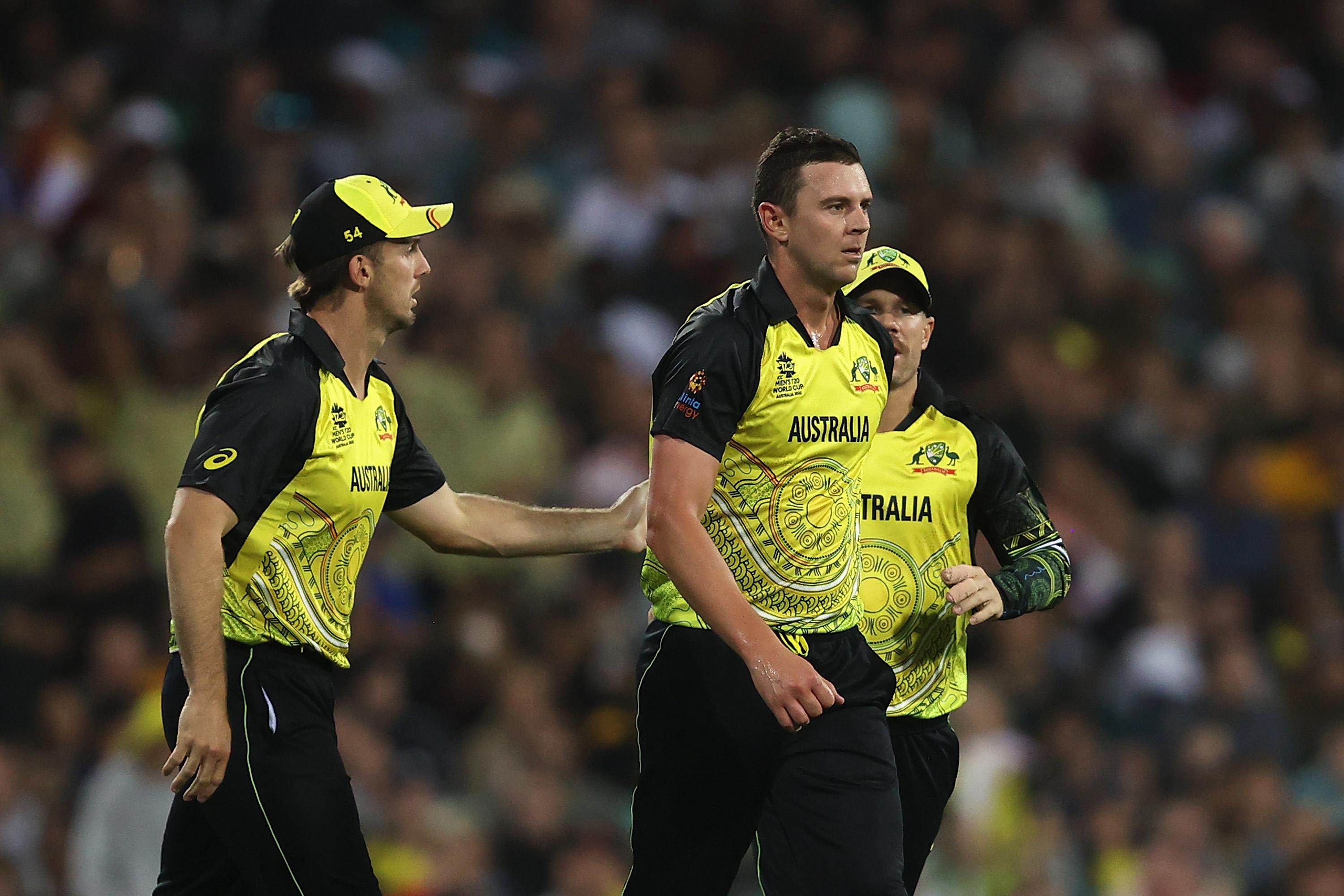 This is going to be a huge problem for them against Australia, who have been able to pick up 14 Sri Lankan wickets in the powerplay in eight T20Is in the last 12 months. Josh Hazlewood has been their chief tormentor in this phase, as he has removed their openers five times in the last six matches.

The hosts have also been comfortable facing spin as they plundered 534 runs in just the middle overs from eight matches against Sri Lanka. This is where Sri Lanka’s dependency on Wanindu Hasaranga increases. The legspinner has claimed 10 wickets against Australia from these eight matches but has conceded at 9.1 runs per over. Maheesh Theekshana has fared better as he has an economy of 6.7 while picking up seven wickets.

Australia will look to turn things around quickly and will be expecting Sri Lanka to come hard at them just like what New Zealand did at the SCG. The Islanders going for the same tactic might just play into Australia’s hands as they have done so against UAE in the First Round and lost their middle to a hat-trick by Karthik Meiyappan. 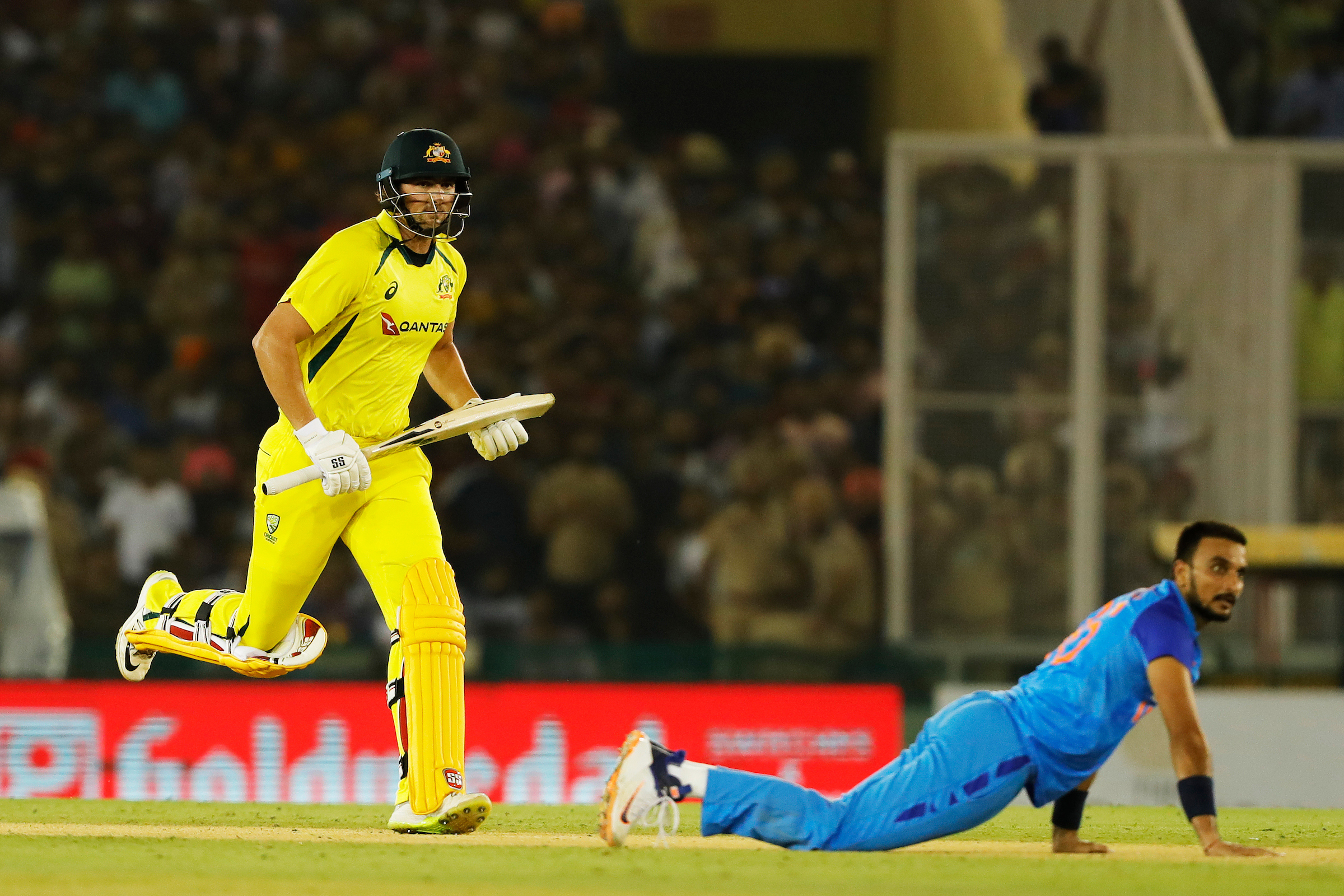 Even if Sri Lanka execute their plans against Australia’s top order, they will have to deal with the threat of Tim David, who made his Australia debut last month. In T20s since last November, David has smashed 791 runs from 388 balls at death from 40 innings. During this time, none of the Sri Lankan bowlers have faced him in franchise leagues which is something that will bother them.