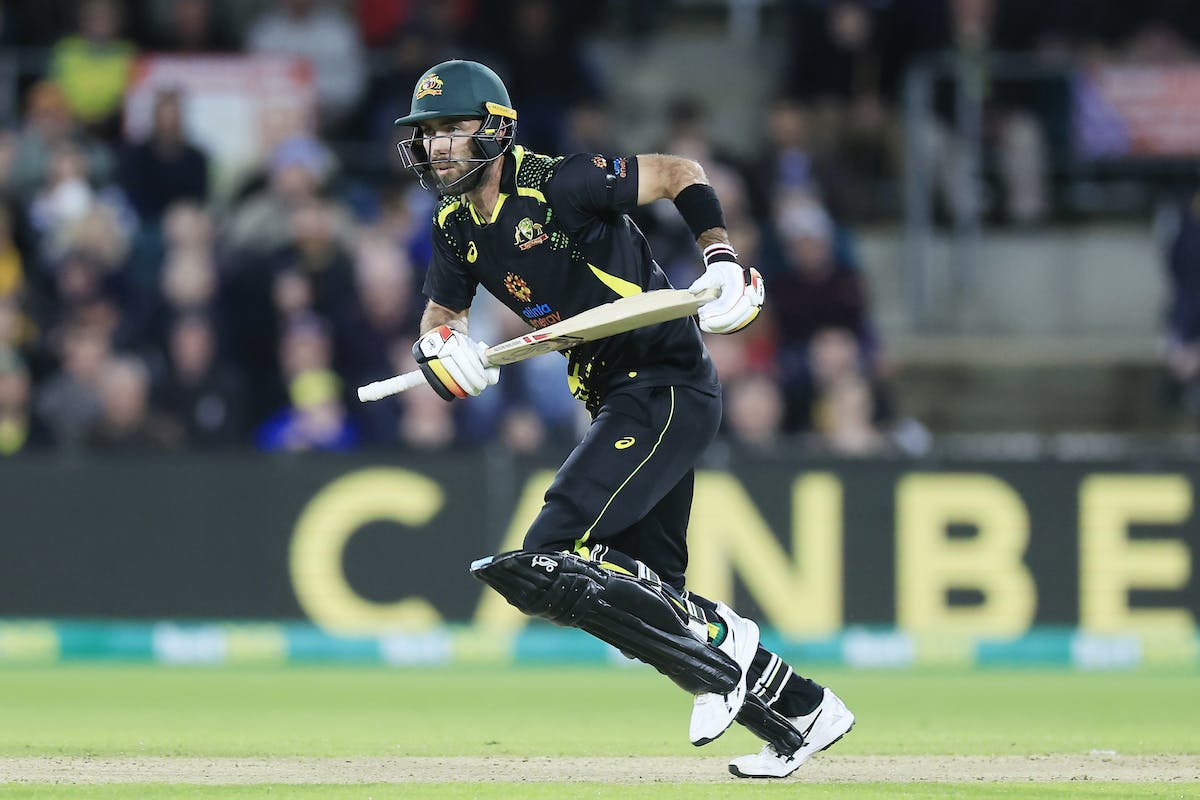 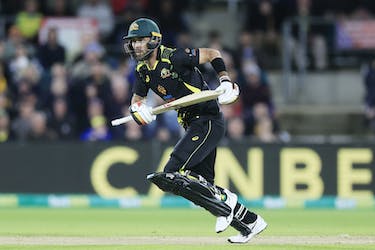 Australia have looked a formidable batting unit going into the T20 World Cup. In the last seven matches, they have scored 200-plus twice and have three 160-plus totals. Everyone in their tall batting order have stepped up more than once except Glenn Maxwell. The big-hitting allrounder has managed scores of 1,0,6,0,1 and 8 in the last two months.

His importance has not diminished for the team as he remains their second spin option in the powerplay and middle overs. Key pacer Josh Hazlewood is unfazed by Maxwell's form as he thinks the right hander needs one big innings to get his groove back.

"I've played a lot with Glenn lately, in particular at RCB (Royal Challengers Bangalore) and obviously the Australian team, but all three aspects of the game he's outstanding. He's just that close to winning a game for us off his own bat or the ball or in the field. So he's a key part of our team and just adds that balance beautifully," Hazlewood said after Australia's eight-run loss to England at Canberra on Wednesday.

Pace-bowling allrounders Marcus Stoinis and Mitchell Marsh recovered from their injuries and did well in the ongoing series against England while David Warner, Matthew Wade and captain Aaron Finch have chipped in with crucial runs in the series against India, West Indies and England.

Hazlewood felt that the depth in Australia's batting allows Maxwell the leeway to go through a rough patch without affecting the team's form.

"You don't want him going away from his natural instinct either. He's the sort of a player that just reacts to what's coming and plays his game and that's the one thing you want from Glenn all the time," Hazlewood said.

Having that depth of batters, I think adds to that; he can just go out and play his game, whether it's in the first six overs or outside that against spin, where he's in particular pretty destructive. So I think he just (needs a) free mindset and (to) play his game," the pacer added.

Australia have also been boosted by Ashton Agar's return to full fitness ahead of the third T20I against England which means they'll have all the three allrounders - Stoinis, Agar and Marsh - ready ahead of the T20 World Cup.

"Our three allrounders that are in the team, once Mitch is back bowling, that creates a great balance and whoever's going well on the night or whatever the conditions dictate is going to work, they've got it covered for sure," Hazlewood said.

Australia will play their third T20I against England on Thursday at the Manuka Oval in Canberra. England have already sealed the series 2-0 with back-to-back eight-run wins.