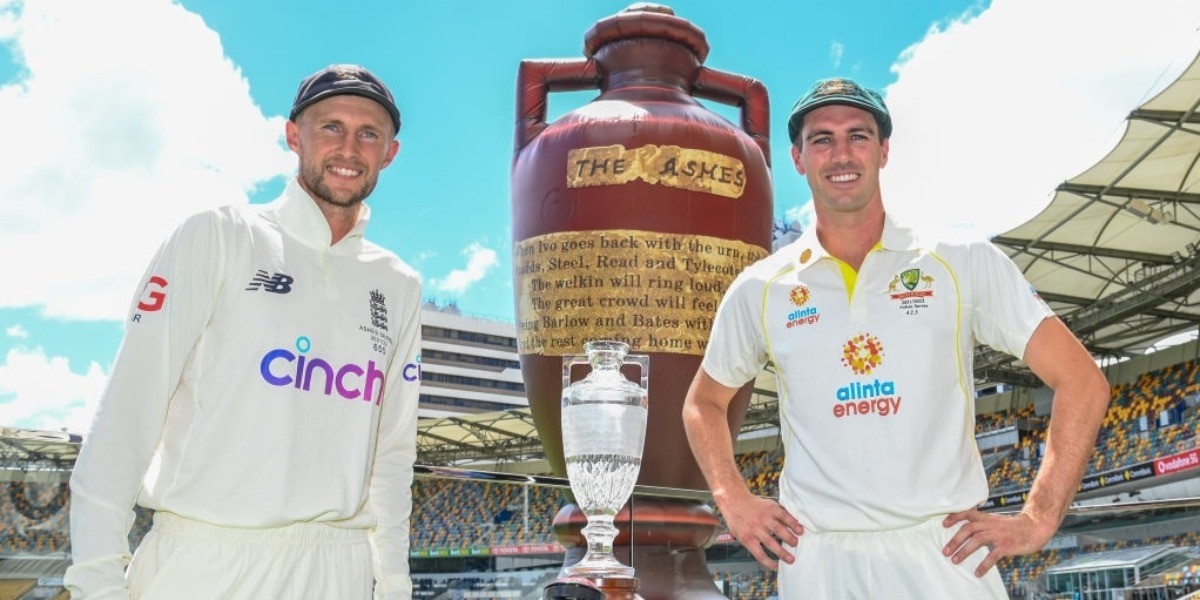 The much-anticipated Ashes 2021/22 gets underway December 8 onwards. The first Test, at the Gabba in Brisbane, will be the centre of attraction of the cricketing fraternity amidst all the other cricket going around. In this space, we provide you with all the necessary tips to create an efficient fantasy XI.

Australia is a great place to bat if you get your eye in and Gabba provides the perfect opportunity for a big score. Since 2010, it has the second highest average amongst the seven Australian venues that have hosted more than one Test. Even on Day 5, the batting average is as high as 46.8 It was clear when India chased down 329 against Australia earlier this year. Hence, one should not miss out on the top-batters from both sides.

On the bowling front, pace flourish here. Spinners have done more of a containing job at only 1.9 wickets per innings since 2010, as compared to 6.2 by the pacers. 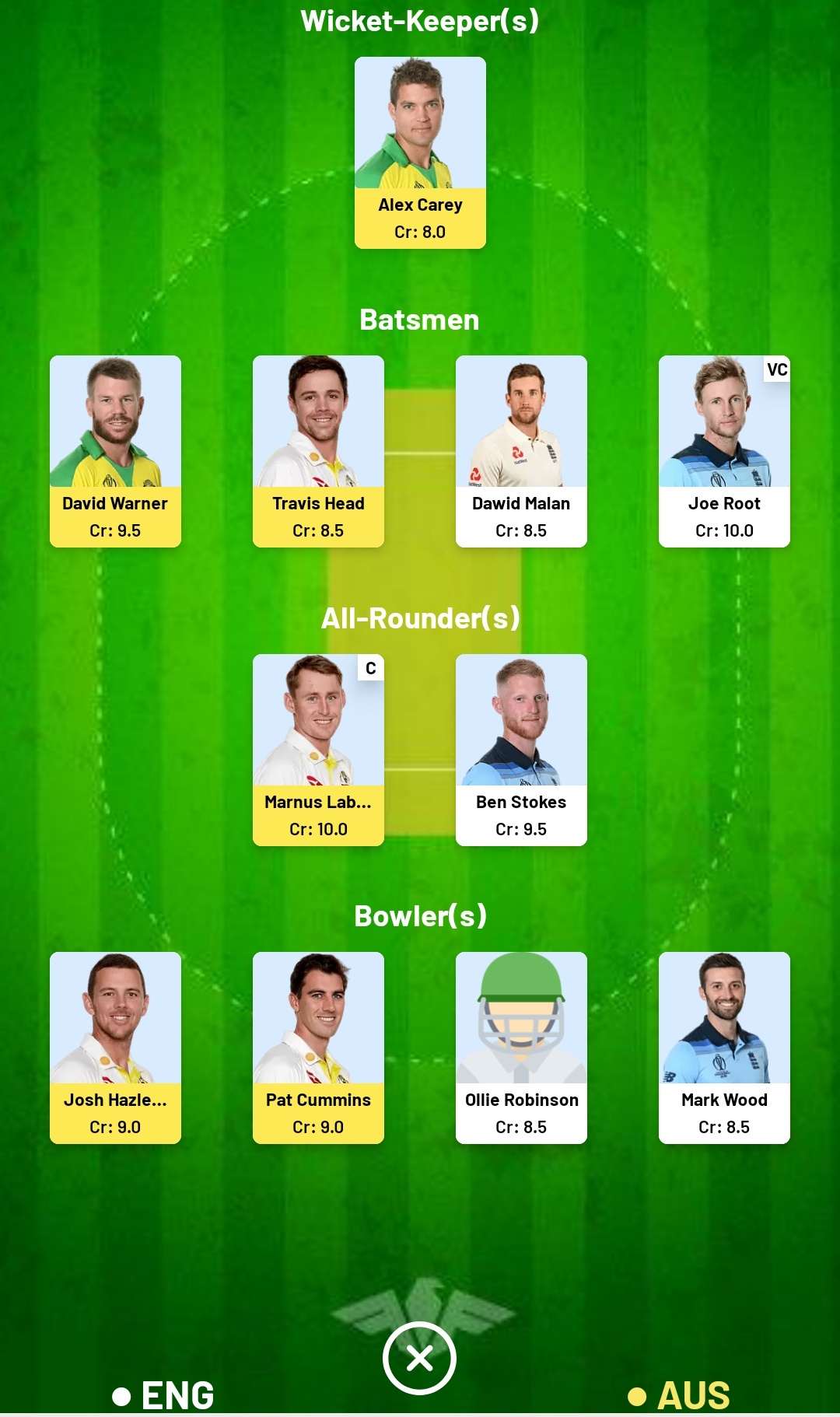 In three matches at the Gabba, Marnus Labuschagne, Australia’s number three, averages 99.8. It is home ground and we know Labuschagne loves batting big. He has two hundreds at a top score of 185. He has prepared well, with a hundred in his last first-class game, 110 against South Australia a couple of weeks ago. In addition, Labuschagne has been bowling a lot more which puts him in the all-rounder’s category.

Travis Head is back in the Test side at the back of a strong Sheffield Shield season. In five first-class games, he notched up 394 runs at an average of 49.3 and three hundreds. He would be desperate for a good crack in the middle, that is if David Warner, Labuschagne and Steve Smith spare enough time for him, and make it count.

With 28 wickets in five Tests, Ollie Robinson has taken to Test cricket like duck to water. However, this is his first tour overseas. It won’t be easy in an Ashes assignment Down Under but Robinson’s natural length is a good length which might come in handy on the bouncier tracks like that in Gabba. Not to forget, he can be a handy contributor with the bat too. 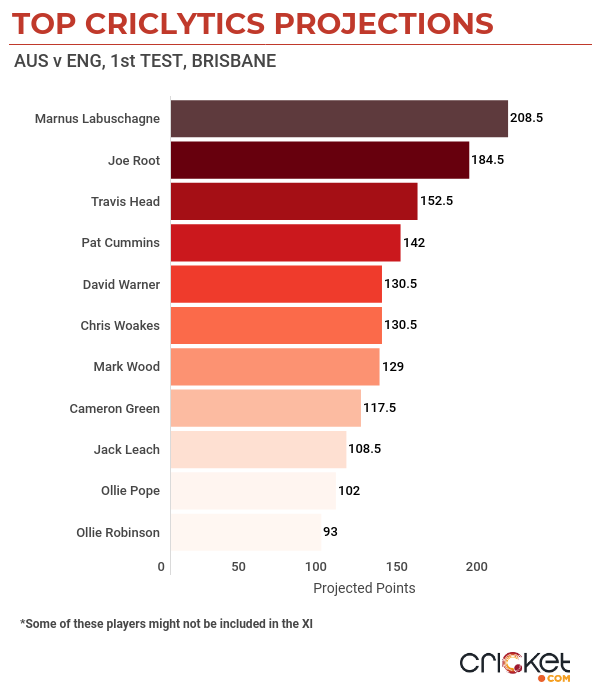 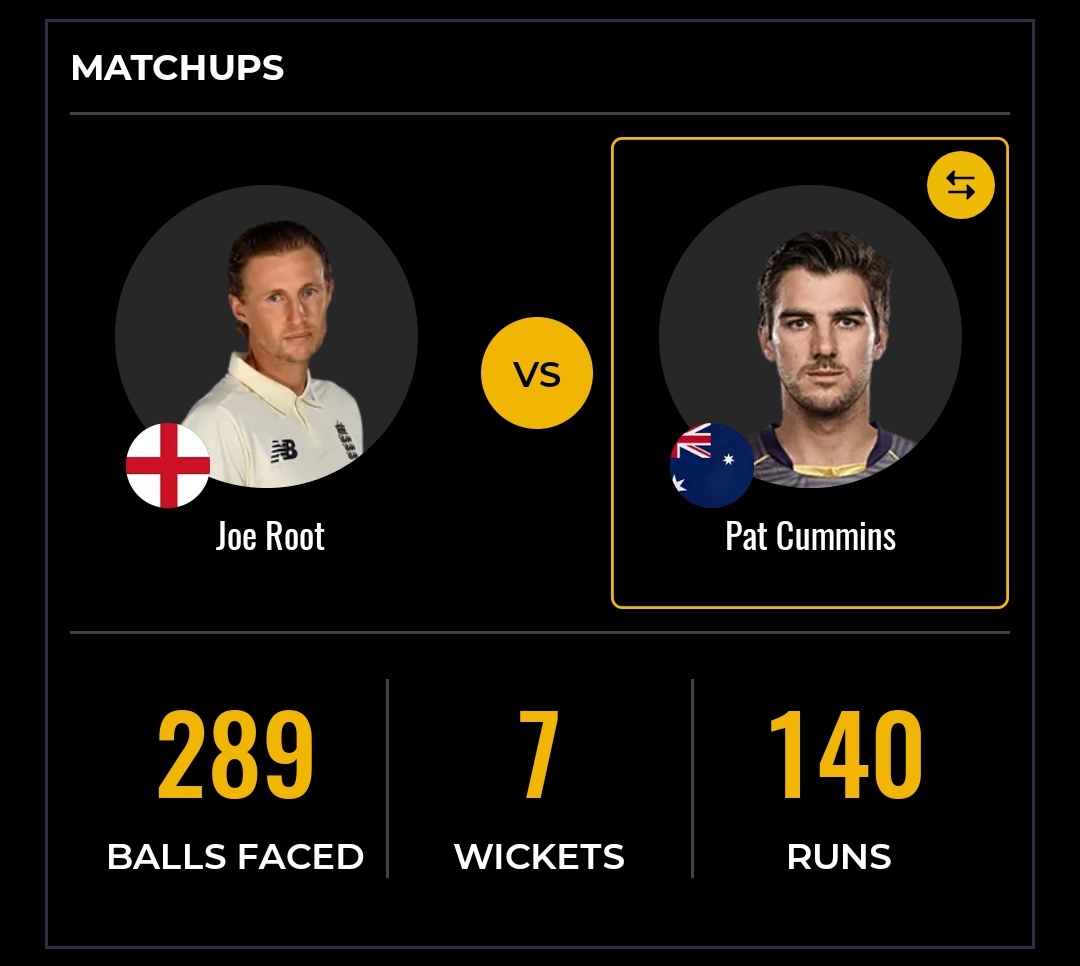 The rivalry between the number one ranked bowler (Pat Cummins) and the number one ranked batter (Joe Root) becomes spicier when there is history between the two. In 17 innings, Cummins has dismissed Root seven times. The England skipper averages only 20 against the prime Aussie pacer. It is a battle that holds the potential to decide the Ashes given the burden on Root’s shoulders to see his side through.