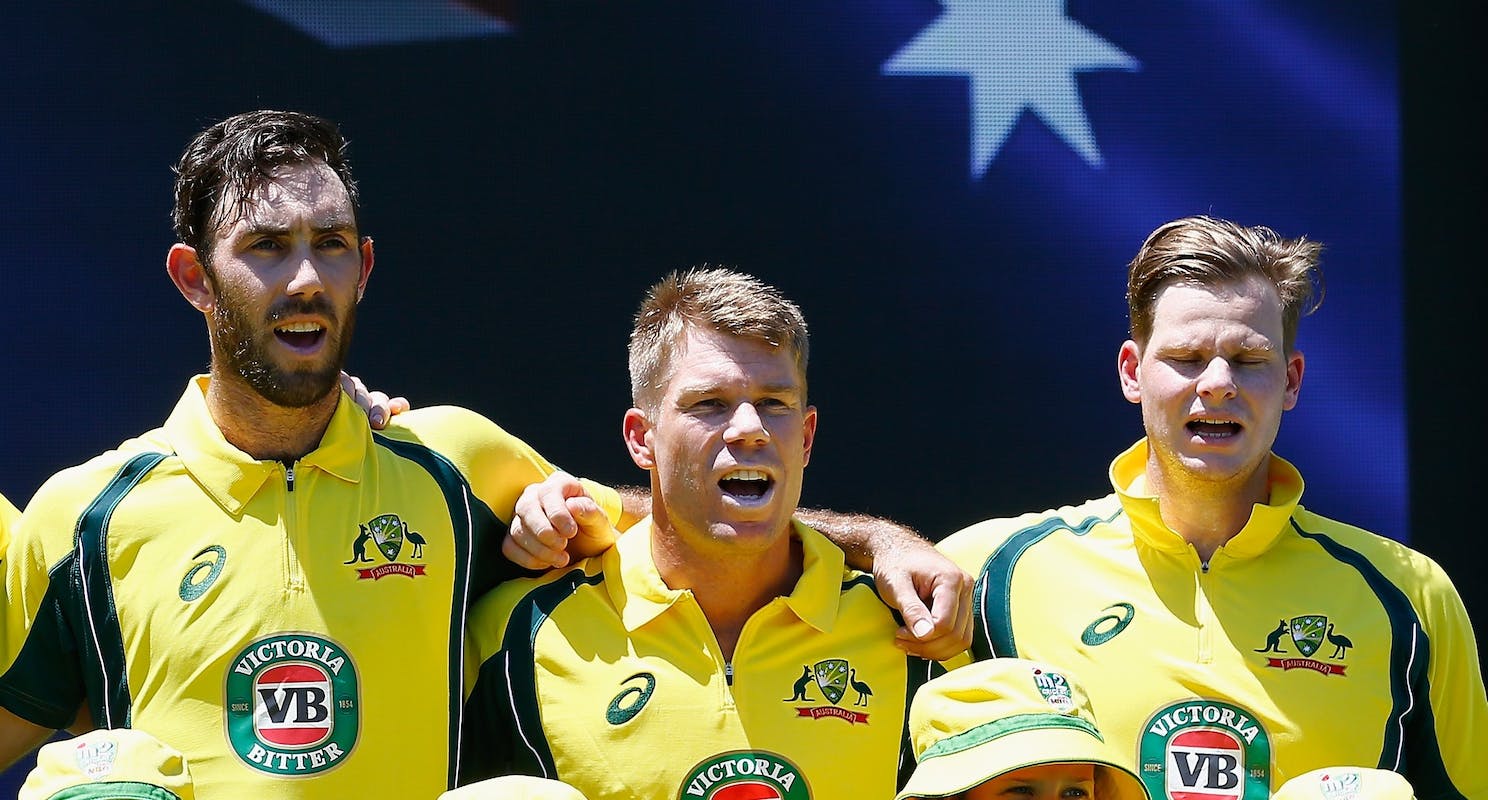 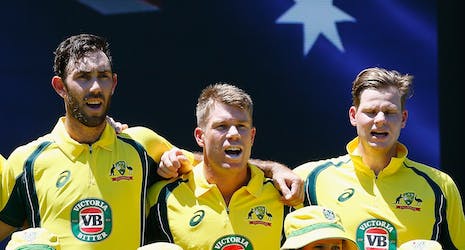 With Aaron Finch's retirement, it is time for Cricket Australia to turn the chapter to a new ODI skipper

In November 2021, Australia oversaw a shift in red-ball captaincy. Roughly 10 months later, they stand in a position where they are looking for a new ODI captain. While the announcement for the Test skipper had to be done quickly, Cricket Australia do have a lot of time on their hands to announce the new ODI skipper, with the five-time World Champions not playing another ODI until November 17th.

It is still not going to be an easy decision. Aaron Finch led the team for over four years. But with his retirement, it is time to turn the chapter and look for other options. In this piece, we look at various options at Australia’s disposal to step into Finch’s shoes.

David Warner has come a long way from his leadership ban. His good behavior since his reintegration into the side has in fact healed the sandpaper wounds faster. Reportedly, Warner is in talks with Cricket Australia to lift his leadership which are promising signs for his contention as the next white-ball captain for the Aussies. 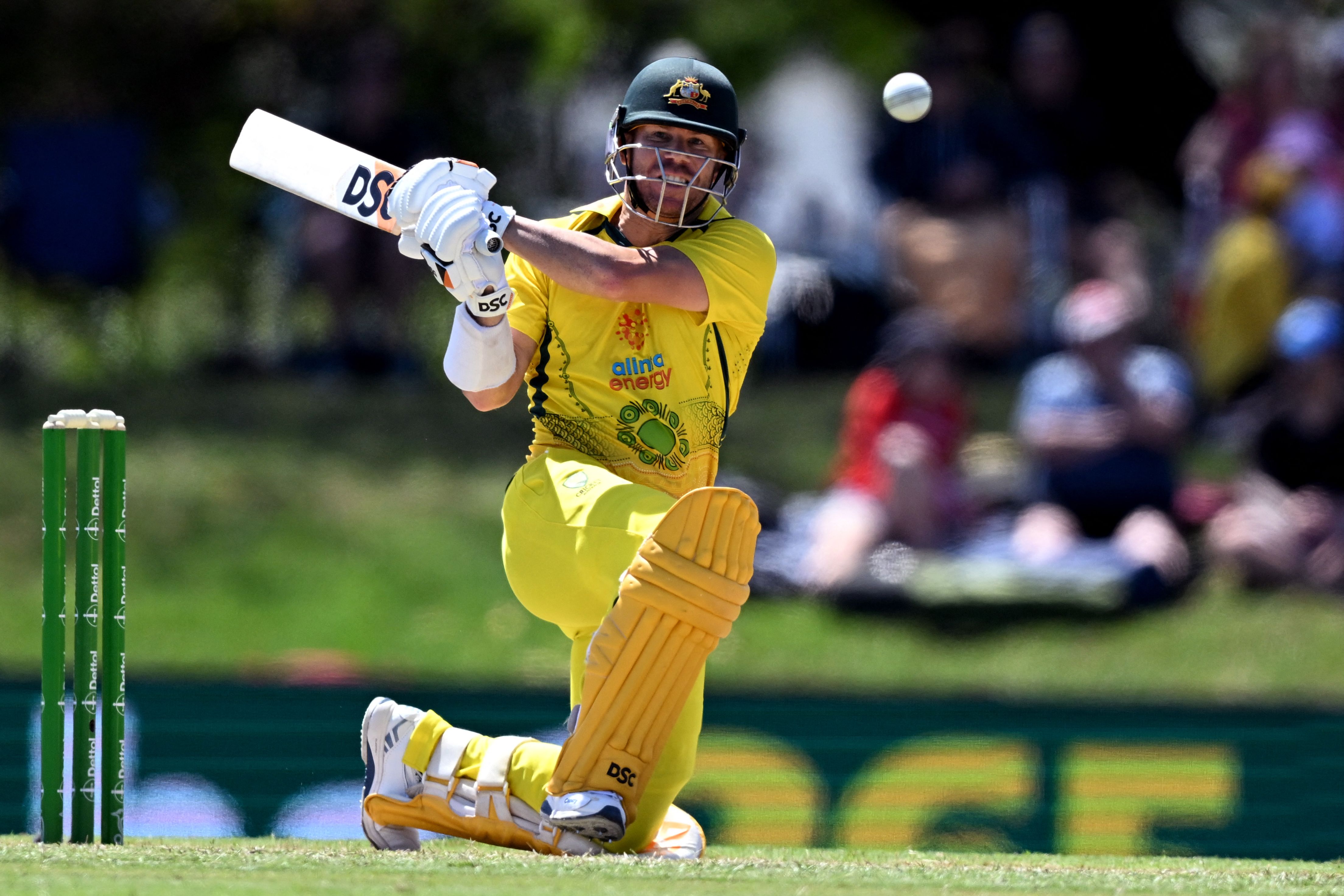 From cricketing logic, Warner is probably the most popular choice to lead Australia among fans. Without ever leading Australia in a long-term role before, what works in Warner’s favor is his accolades as a white-ball skipper in the IPL. The left-hander has showcased the traits of both a leader and a tactically astute captain.

Finch himself vouched for Warner’s brilliance as a skipper. "He has been fantastic. He is an unbelievable tactical captain and someone at the time the lads loved playing under,” said Finch on Triple M when asked about his potential successor.

“What he can offer not just now as a player but going forward for him to be able to coach and help the next generation of players coming through is so important. You do your time, and he has well and truly done that," said Finch in support of his opening partner.

The only thing that may work against Warner is his age. He will turn 36 in October. But he can still succeed Finch with an eye on the ODI World Cup next year.

Can Smith take the white-ball captaincy back from Finch? Well… why not? The leadership ban on Smith ended in 2020 and he has already led the Test side once since then. Like Warner, Smith holds plenty of captaincy experience, not only in T20 leagues but at the international level, and is all but a certainty for the World Cup next year. Smith also led Australia in the Adelaide Test during Ashes 2021/22, when Pat Cummins was not available due to Covid restrictions.

The only thing that may work against Smith is probably his T20 credentials. If Finch relinquishes the T20 captaincy as well post the upcoming T20 World Cup, the selectors would want to have one skipper for both the white-ball formats. Given Australia are still trying to find Smith’s best use in the shortest format, it could be a roadblock in the right-hander regaining white-ball captaincy. There is a similar case with Warner as well. He is a certain starter in the T20 setup but will be touching 38 during the next T20 World Cup - 2024. Thus, the T20 prospects of both give the decision of returning to the old pros a regressive touch.

Being the vice-captain of the side, graduating to the captaincy role should be the natural progression for Carey. However, one has to dive in a little deeper to understand the situation clearly. Carey was appointed as vice-captain pretty early in his career, as a grooming project under Finch’s shadow. The left-hander has done decently in his ODI career thus far but has featured in only 59 ODIs as yet. The wicket-keeper batter has stepped in for Finch previously - leading the side to a 2-1 series win in West Indies last year - but a long-term role with the World Cup not far away might be a gamble. 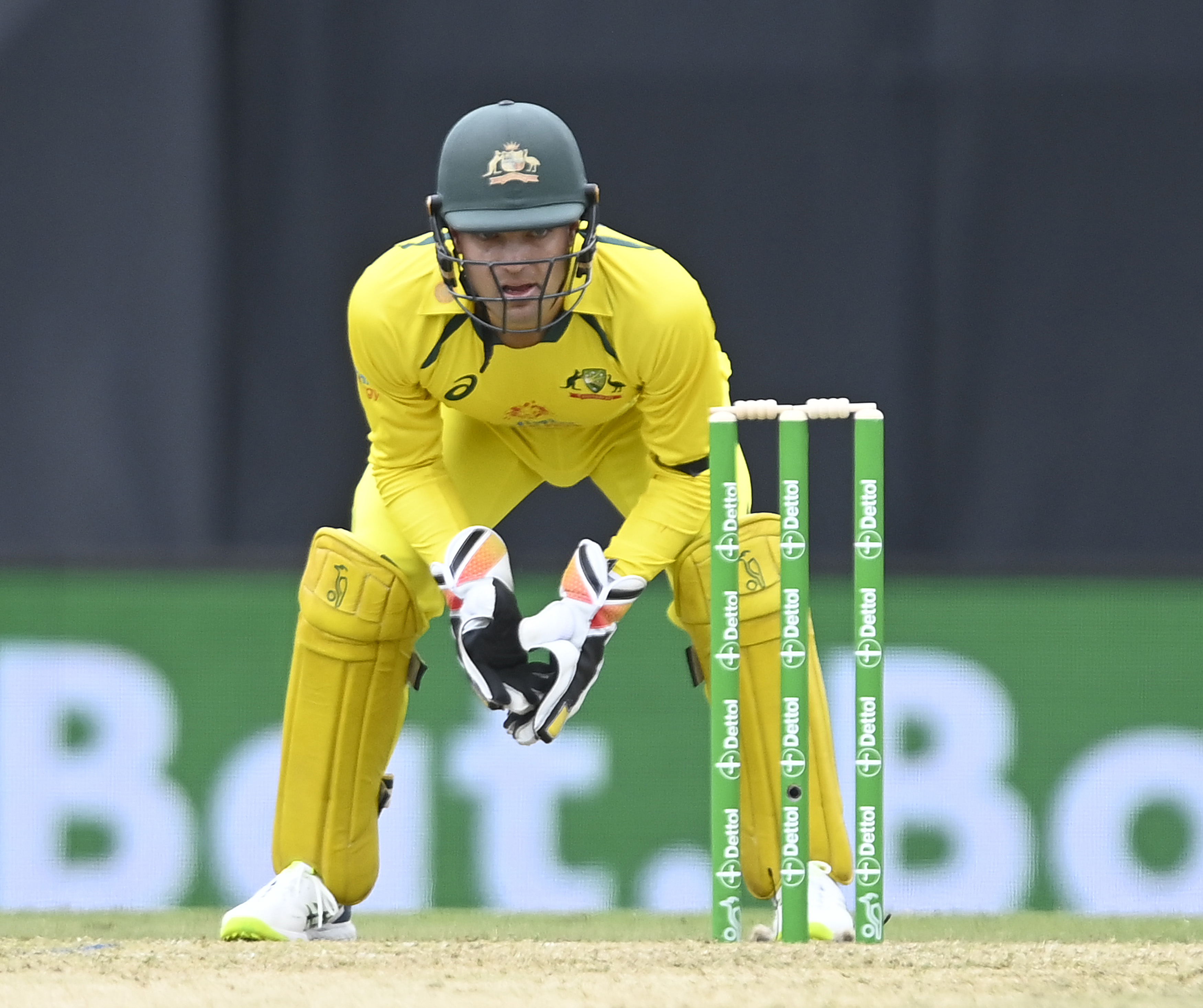 Also, a batting average of 11.1 (38 games) has put him out of favor from the T20 side which might leave Australia with three different captains across the formats, unless….

…they opt for Cummins to lead the ODI unit. However, being the Test skipper and the prime red-ball bowler, the white-ball games is where he takes a rest from the hectic schedule. "I think if you were going to do all the formats and every game, I don't think that's realistic. Especially as a fast bowler I think you do need to find windows to rest,” said Cummins at Kayo's cricket launch on Tuesday (September 13).

Finch, although, suggested if anyone can handle such a workload then it is Cummins. Since 2021, Cummins has played only four of Australia’s 17 ODIs and nine of their 31 T20Is. Hence, adding the burden of white-ball captaincy on Cummins seems to be a case of unrealistic expectations. 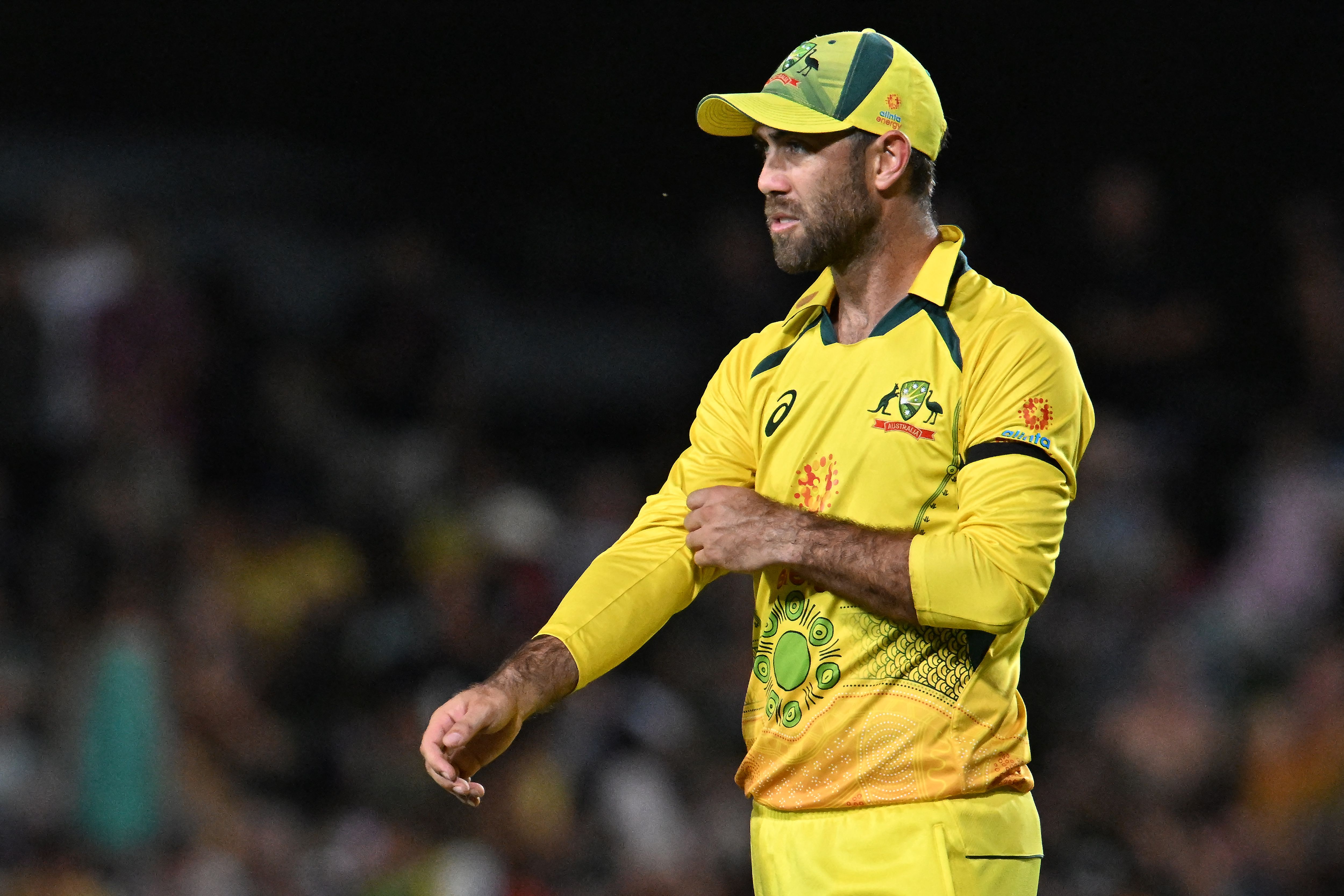 One player who is bereft of the workload of all three formats and still a regular in both ODI and T20 cricket is Maxwell. 33 years old, he holds rich experience in international cricket and understands white-ball cricket. There is a consensus that he is in the most comfortable space in his career as yet, gaining a full understanding of his game and his best utilization according to varying game situations.

Maxwell has never led Australia before, which pushes him behind in the race. Although, he has leadership experience in other forms of cricket - the Punjab franchise in IPL back in 2017 and the current captain of Melbourne Stars for several seasons. No trophy for Stars is another bummer to his chances but as a left-field choice, he could be an interesting pick. But there will always be a doubt if it is wise to burden a free-flowing player like Maxwell with captaincy.