Azhar Ali to retire after the third Test against England 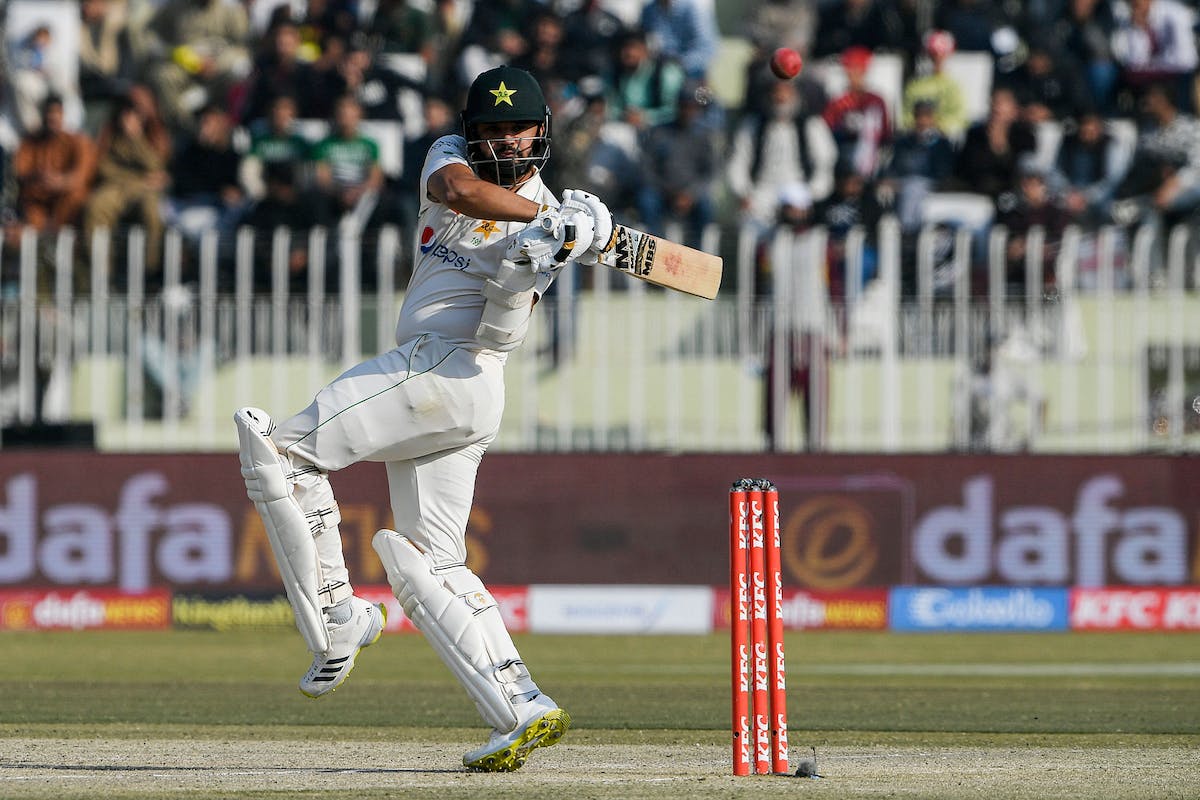 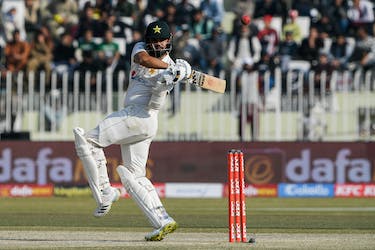 Azhar Ali to retire after the third Test against England

One of Pakistan's most experienced batters in the longest format, Azhar Ali, has decided to hang up his boots after the third Test against England, starting December 17 in Karachi.

The right-handed batter made his debut in 2010 against Australia at the Home of Cricket and scored a gritty 42 runs in the second innings. In the 96 matches he has played thus far, Azhar has scored 7079 runs at an average of 42.49, including 19 centuries.

Congratulations on a wonderful career, @AzharAli_ 🙌

Azhar smashed 302 runs in the pink ball Test against West Indies at the Dubai International Stadium to help Pakistan win by 56 runs.

In the pre-match press conference, Azhar Ali said, “It has been a great honour and privilege for me to represent my country at the highest level."

"Deciding on when to call it a day is always tough, but after contemplating deeply, I realised that this is the right time for me to retire from Test cricket. “There are many people who I am grateful to in this strenuous yet beautiful journey," he further added.

I want to make a special mention of my family, without whose sacrifices; I would not have been where I am today. My parents, wife, siblings, and children have been my strength throughout.

Azhar has already retired from the fifty-over format in 2018 and does not play the shortest format for the national side or his domestic side.