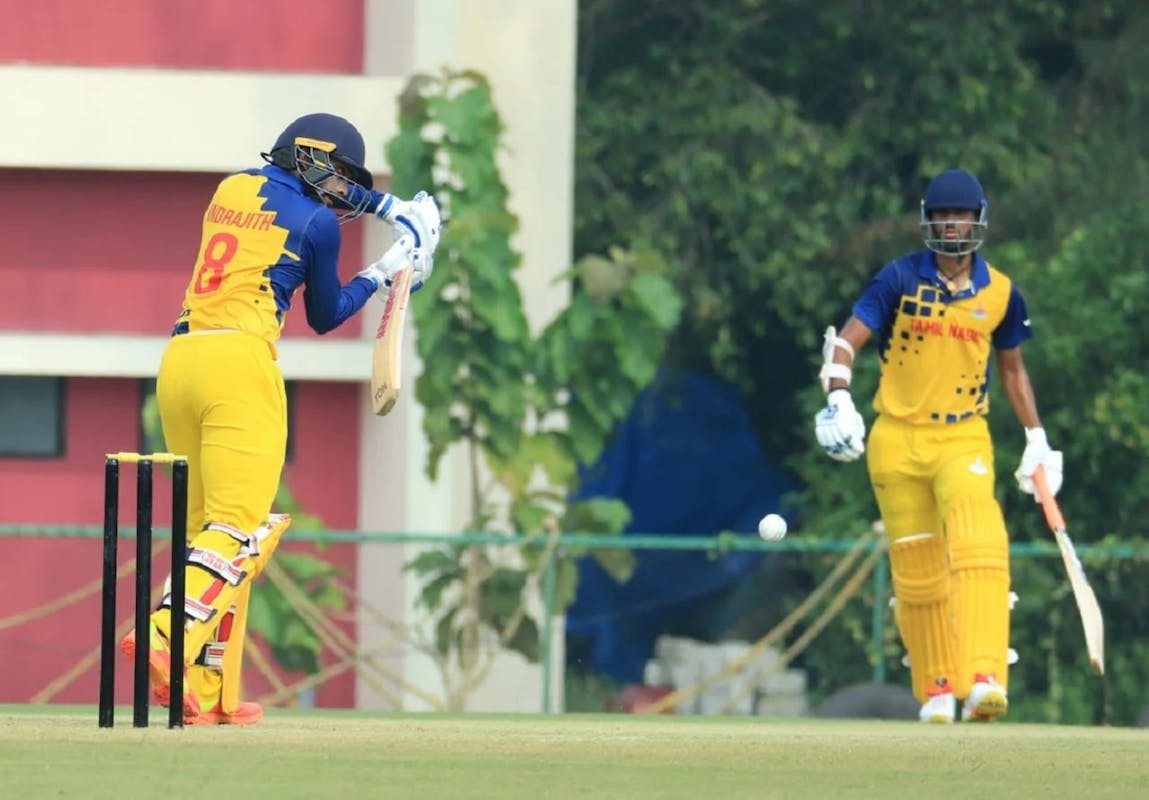 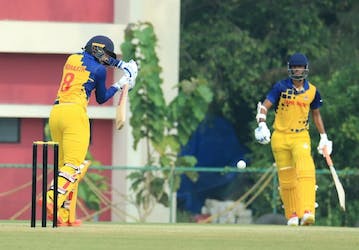 Batter B Indrajith will lead the Tamil Nadu team in the forthcoming Vijay Hazare Trophy one-day cricket tournament 2022-23 to be held in Bengaluru from November 12. All-rounder M S Washington Sundar, who is on a comeback trail following an injury, has been named Indrajith's deputy.

The Tamil Nadu team, which had bowed out of the Syed Mushtaq Ali Trophy (T20) competition in the preliminary league phase recently, will look to come into their own in the 50-over tournament.

The squad features a strong batting unit that comprises power-hitter M Shahrukh Khan, who had a modest Mushtaq Ali Trophy, B Aparajith, B Sai Sudharsan, L Suryapprakash and N S Chaturved besides Indrajith and Washington Sundar.

Tamil Nadu had lost in the final of the Vijay Hazare Trophy to Himachal Pradesh in the previous season.

State selection panel chief S Vasudevan said it was a balanced team and could go on to win the tournament if the players performed to potential. The team had been picked keeping in mind the conditions in Bengaluru, he added.