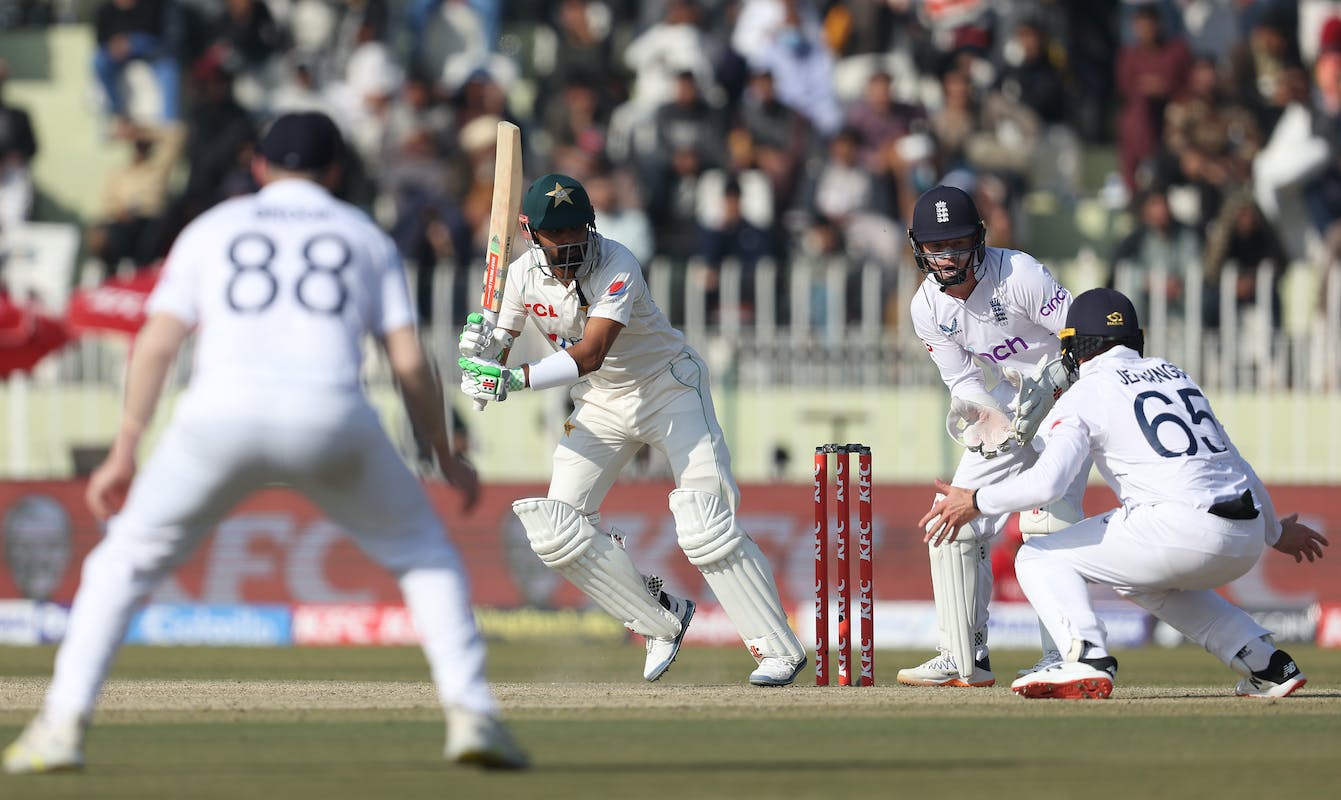 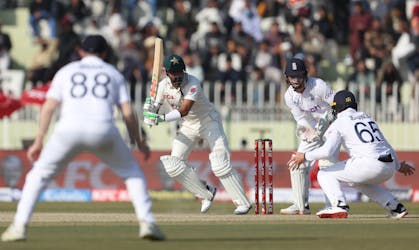 Pakistan suffered an embarrassing 3-0 Test series whitewash at home at the hands of England recently and before that lost the series against Australia too. Babar Azam therefore became the first Pakistan captain to lose four continuous Tests at home. Following the team's poor show, Pakistan Cricket Board (PCB) chairman Ramiz Raja was sacked and also their chief selector Mohammad Wasim too was removed from his post.

There were also reports that Babar could be the next to face the axe but the new interim selector Shahid Afridi has put those rumours to rest saying that they want to do everything to ensure Babar becomes a successful captain.

Pakistan take on New Zealand next in a three-match Test series, starting Monday (December 26) at the National Stadium, Karachi.

“This Selection Committee is here to support Babar Azam. He is a world-class batter and we want to help him become an equally good captain too," Afridi said.

The former Pakistan skipper has also hinted at the inclusion of left-arm pacer Mir Hamza in the XI. Afridi believes he will be a like-for-like replacement for the Shaheen Afridi, who is out of the series due to an injury. Hamza, Shahnawaz Dahani and Sajid Khan were late additions to the squad picked by the interim selection committee.

"Our aim is to try our bench strength. A lot of our senior players are out for a long time. We will try and manage workload as Babar highlighted this issue previously," Afridi said.

"Hamza has performed really well in past couple of years and he deserves to be in the team. In absence of Shaheen, we needed a left-arm pacer. His inclusion will be worthy for us," he added.