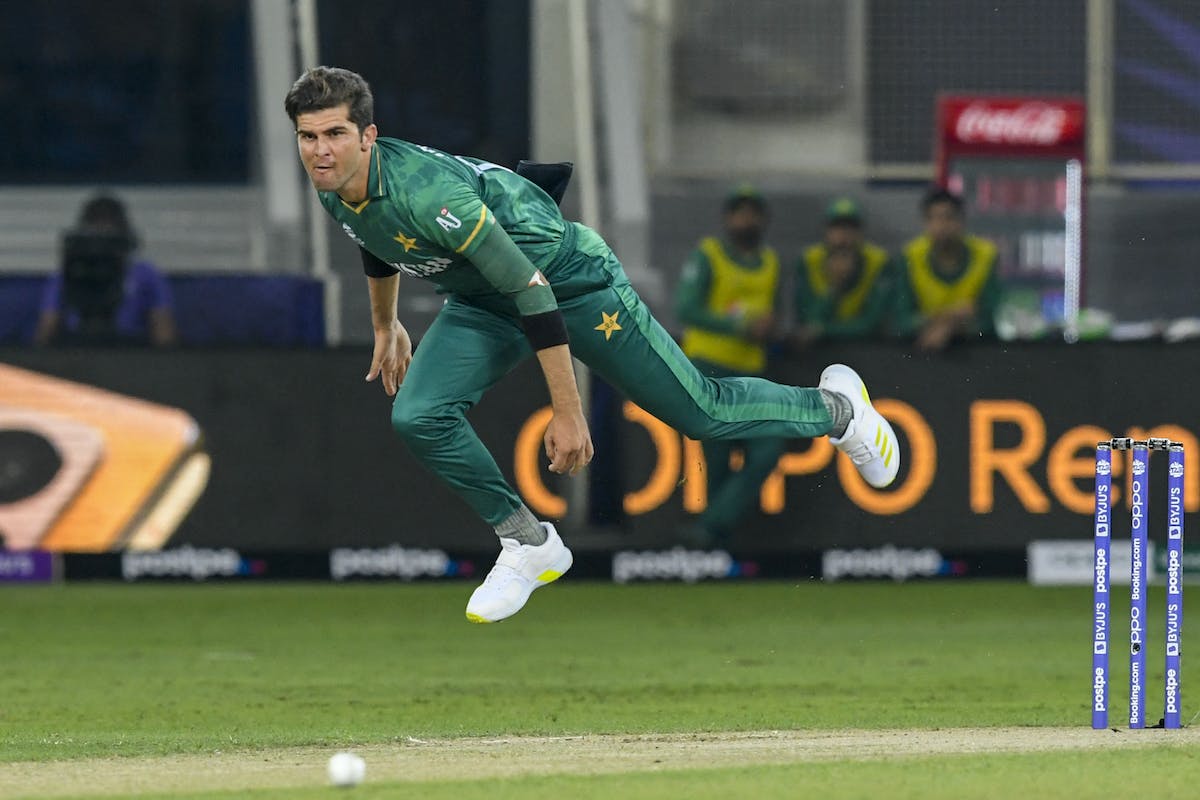 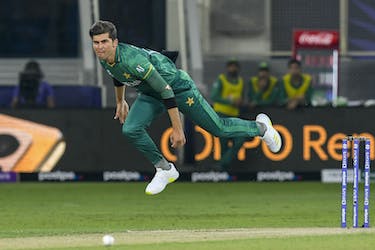 Injury to Shaheen Afridi is a huge blow for Pakistan in the Asia Cup, but skipper Babar Azam says that he has faith in the other players to step up in the fast bowler's absence.

Pakistan begin their Asia Cup 2022 campaign against India in Dubai on Sunday (August 28). Pakistan handed out a 10-wicket thrashing the last time they met India, which came at the same venue during last year's T20 World Cup. Afridi played a huge role in that game, removing openers Rohit Sharma and KL Rahul in quick succession.

"Shaheen is one of our best bowlers, he bowls with aggression, and he leads the attack, so we will miss him. If Shaheen was there, it would have been a different game. But our other bowlers are also good, we have high confidence in the camp," said Babar during a press conference.

"Everyone waits for the match between India and Pakistan. It is important to enjoy this game. Our bench strength is strong, injuries can happen, and it is part and parcel. I have faith in every player," Babar said about the upcoming match.

Babar also played down the high-octane clash against India, saying that he wants to give 100% regardless of the opposition.

"The heat is not there. It is not normal, as a professional, you have to adjust to everything. For me, every match is important and as captain, it is my job to give 100 percent and we just try to give our best," the Pakistan skipper said.

"The T20 World Cup match has passed, it would be a new day tomorrow. You have the confidence, but it all boils down to the game day."

Following their clash against India, Pakistan will take on Hong Kong in a Group A clash on September 2 in Sharjah.