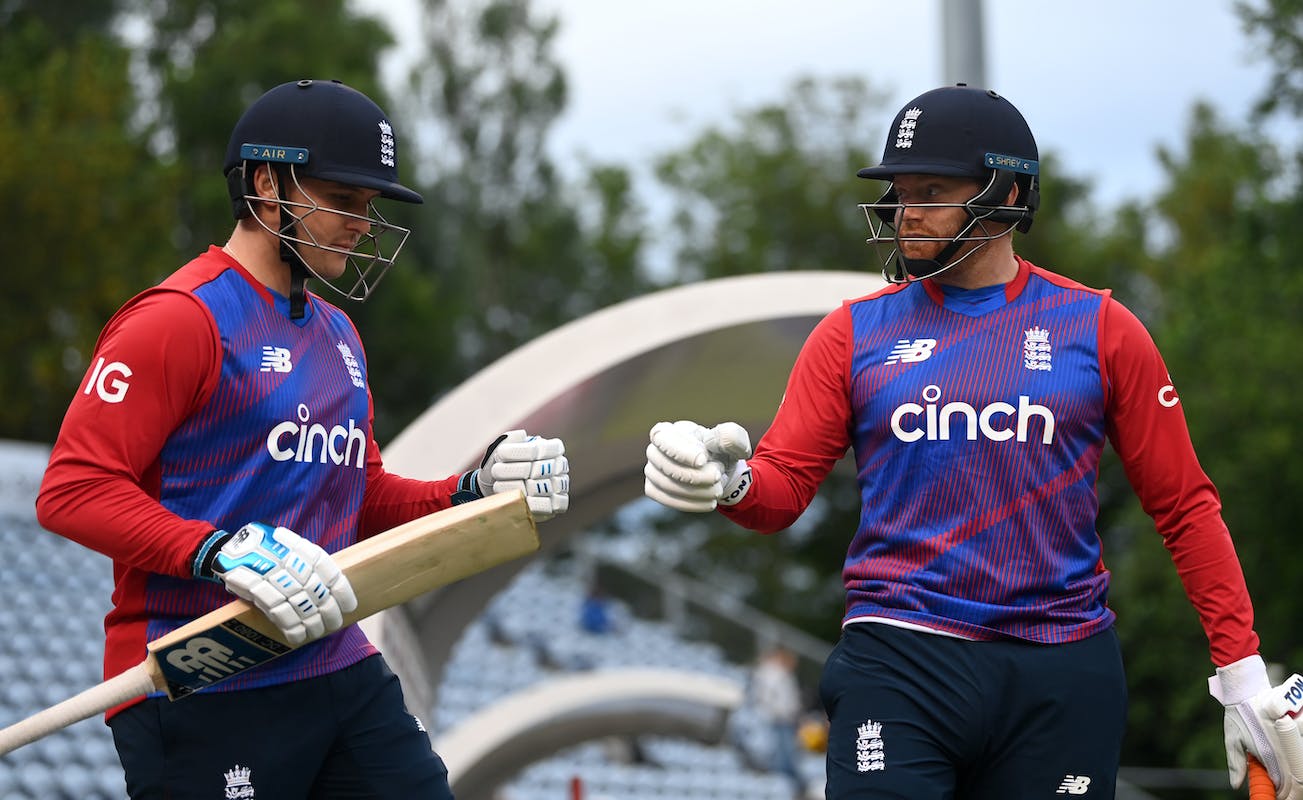 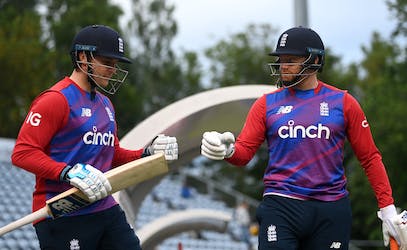 “Unfortunately, I am going to be unavailable for all games/tours in the immediate future. The reason being is that I have injured my lower leg in a freak accident and it shall need operation” - wrote Jonny Bairstow in his latest Instagram, after the England and Wales Cricket Board (ECB) confirmed that the right-hander is out of contention for the upcoming matches.

‘Freak’ was an apt adjective to describe this injury due to many reasons. The first presumption is that it’s a telling blow to England’s World Cup chances. The right-hander is in the form of his life. He is the only Test batter to amass 1,000 runs this year, and has done that in a canter.

The way he has batted in the longest format of the game (a strike-rate of 76) makes him a mouth-watering T20 prospect. And Bairstow is a white-ball cricket giant too. He has played only three T20Is this year but scores of 90, 30 and 27 suggest he is one of the few all-format batters in world cricket at present. In addition to that, his experience of international cricket and Australian pitches made him a forceful personnel in England’s World Cup squad. He can open as well as bat in the middle-order.

In such circumstances, suffering an injury while playing golf to miss the World Cup, is tragic to say the least, and lowkey comical as well. The fact that he suffered the injury on the same day as the World Cup squad was announced makes it even more frustrating.

In this piece, we look at various options that England can employ to plug the gap created by Bairstow’s absence, including all the replacement cards on the table:

The last time Bairstow opened in T20Is for England was more than a year ago - versus Sri Lanka in June, 2021. A prime reason behind this was Jason Roy forming a formidable opening duo with the incumbent skipper, Jos Buttler.

In T20 cricket between June 2021 and June 2022, Roy averaged 33.6 at a strike-rate of 149.3. He scored runs all over the globe, including a hundred in the Pakistan Super League earlier this year, all but confirming that Roy has worked a major chink in his game - his power-hitting against spin. 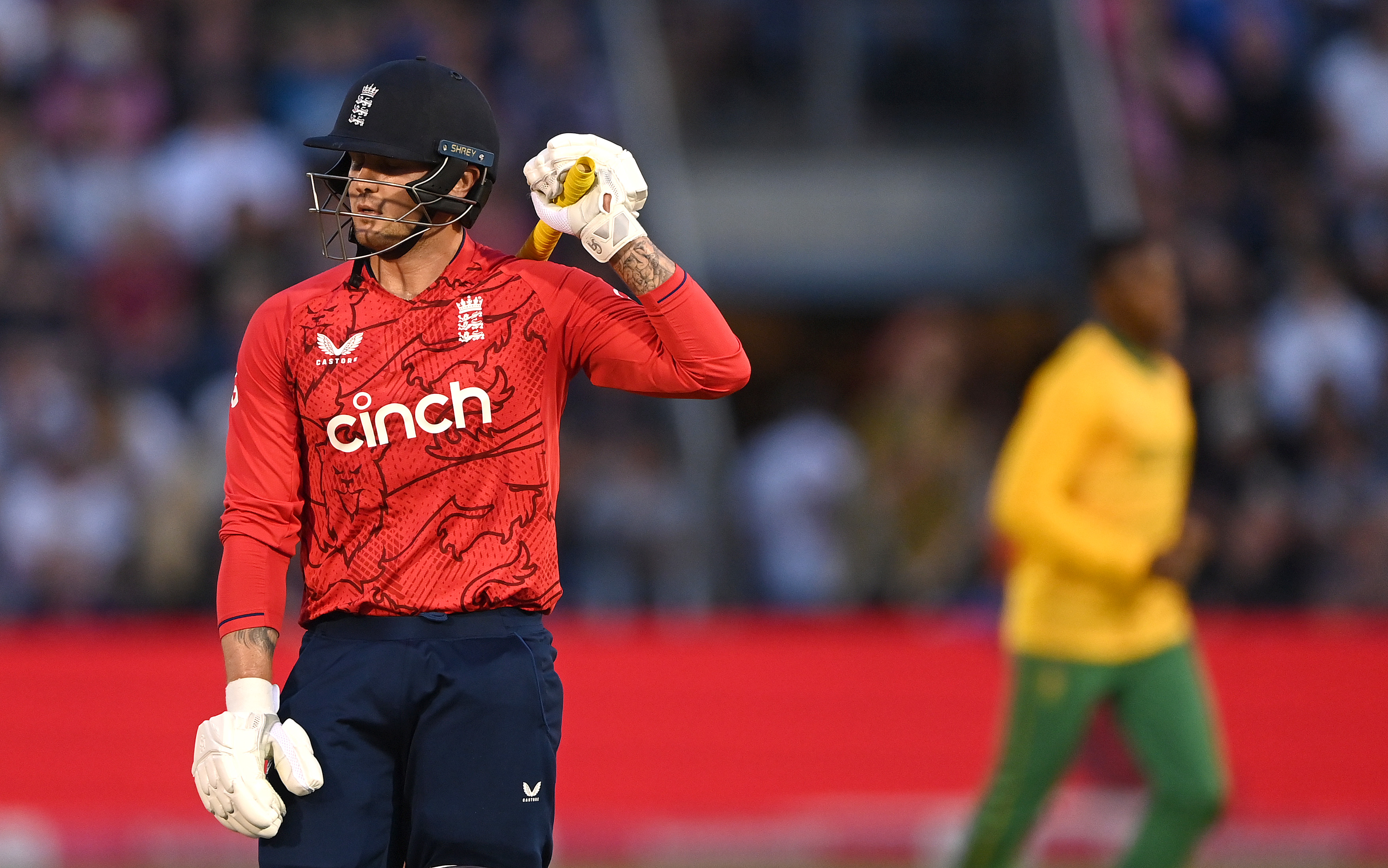 ‘’We’d be taking a gamble on Jason finding form in time,” said Robert Key, the head of ECB.

Consequently, England took the call of dropping one of the stars of their white-ball cricket resurgence, omitting Roy for the T20 World Cup. It was Roy’s ouster that was set to bring Bairstow back as an opener. With Bairstow out of the picture, England have the option of giving Roy another chance. Will they head back to the 32-year old?

Is it time to see Alex Hales back in action wearing the England shirt?

The right-handed opener last played for England in March, 2019 after which he was dropped for an indefinite period on disciplinary grounds. Since then, there is a popular conjecture that Hales has redeemed himself.

As a globetrotter, Hales has stamped his quality all over the world. The 33-year old has maintained an average in excess of 30 alongside striking above 150 across the last three years. It includes two productive seasons of the Big Bash League for Sydney Thunder. Hales’ numbers and intent align with England’s ideology of going hell for leather. 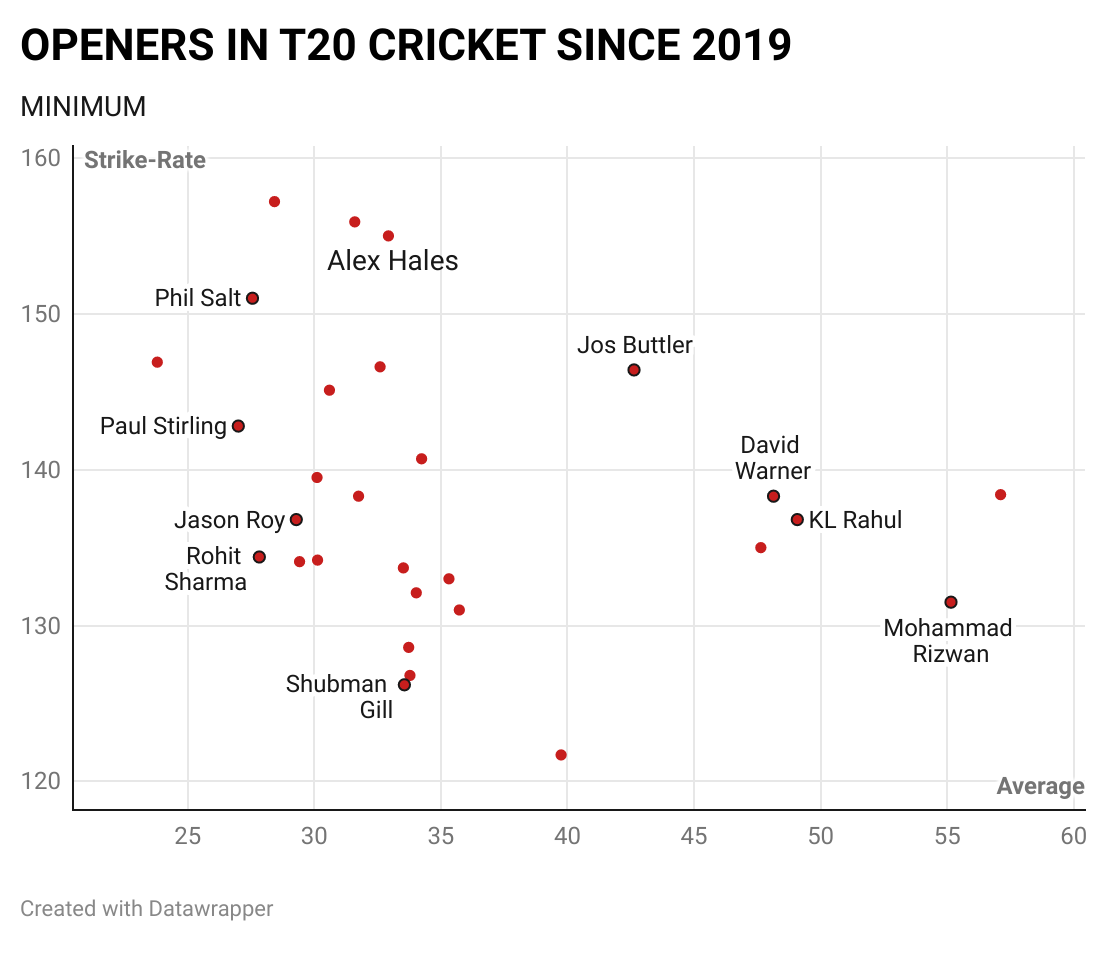 It is interesting to note an instance from last year. Owing to Covid-19 contraction in the England dressing room, the selectors were tasked to pick a brand new squad for the ODIs against Pakistan. Forced to pick from the bench strength, it was the perfect opportunity to blend Hales back into the mix. However, the selectors refrained from the move. It felt like the end of Hales’ international career.

A lot has changed since then. England have a new coaching setup, new administrators and a new captain. Hales has everything by his side - form, experience, the experience of playing Down Under, a clean disciplinary record since his last offense. The question is: if not now, then when?

England can also look beyond the aforementioned batters in their 30s and opt for the young blood in Will Smeed. Only 20 years old, Smeed has presented himself as an opener of international standards already. 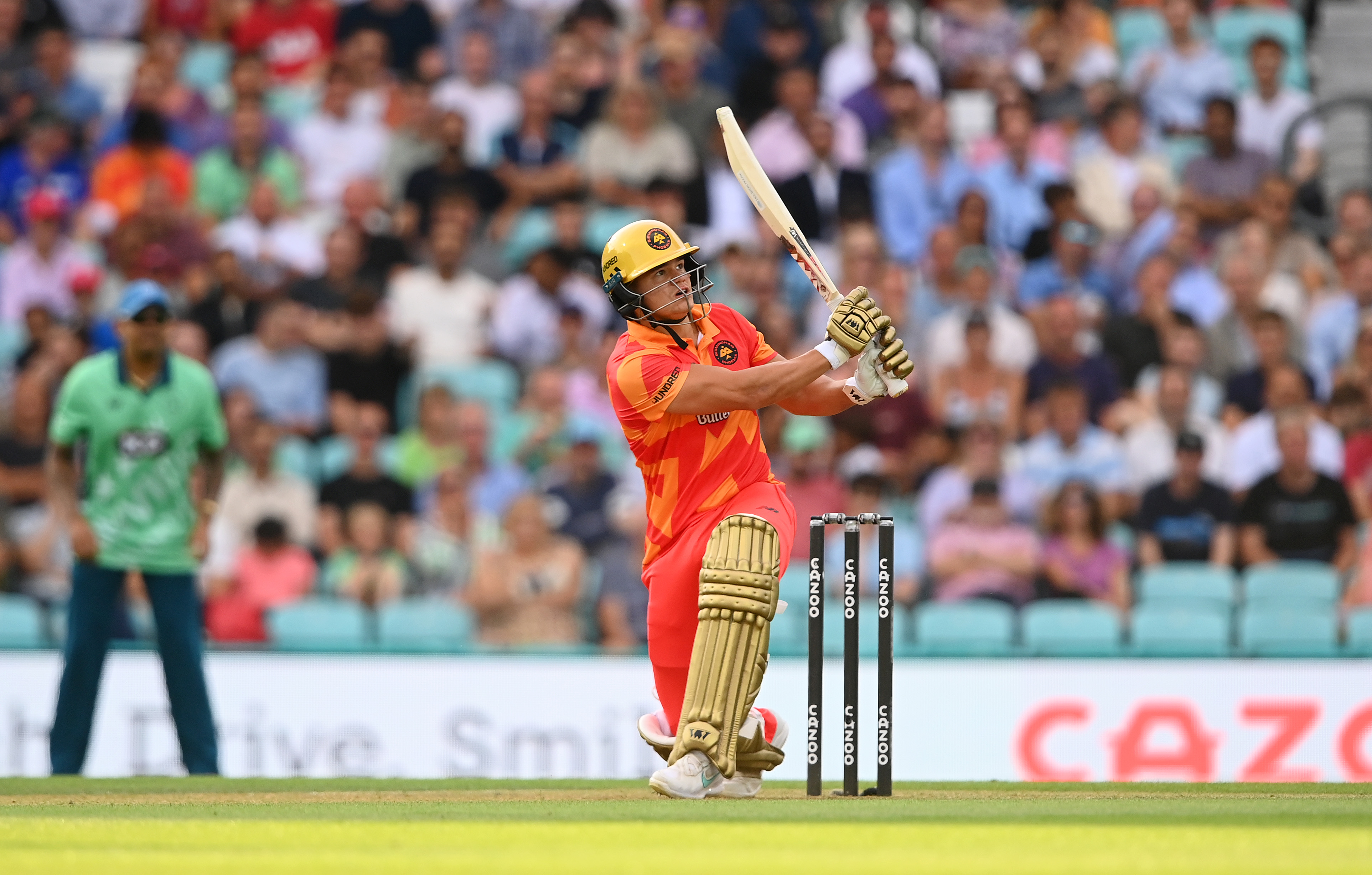 Smeed’s stocks have risen since the 2021 season of the Hundred, where he hammered 166 runs at a strike-rate of 172.9, averaging 33.2. Pouched by the Pakistan Super League (PSL), Smeed also scored a 99 for Quetta Gladiators. Add to it the recently concluded season of the Hundred where he scored the maiden hundred in the competition. It is certain that he will play for England someday and will be a hot property in the global T20 circuit soon.

Or just pull the rabbit out of the hat

At the first glance, Bairstow’s injury appears to be a big blow to England’s World Cup prospects. It is a blow but the Three Lions hold enough power in their arsenal to counter this. For starters, they can open with anyone - from Dawid Malan who has been batting at three to David Willey who will otherwise be slotted at number seven or right. No, they won't have an open spot in the middle-order because Ben Stokes is returning to the side - after 18 months. There is also Phil Salt in the squad who can walk into the XI based on his recent exploits in T20 cricket. Or they can bring in Will Jacks, who has already bolted into the squad for the Pakistan tour. England are totally capable of pulling the rabbit out of the hat when it comes to the second opener’s slot.

Hence, England could go ahead without naming a replacement. Or they can rope in a bowler as Jonny Bairstow’s replacement.