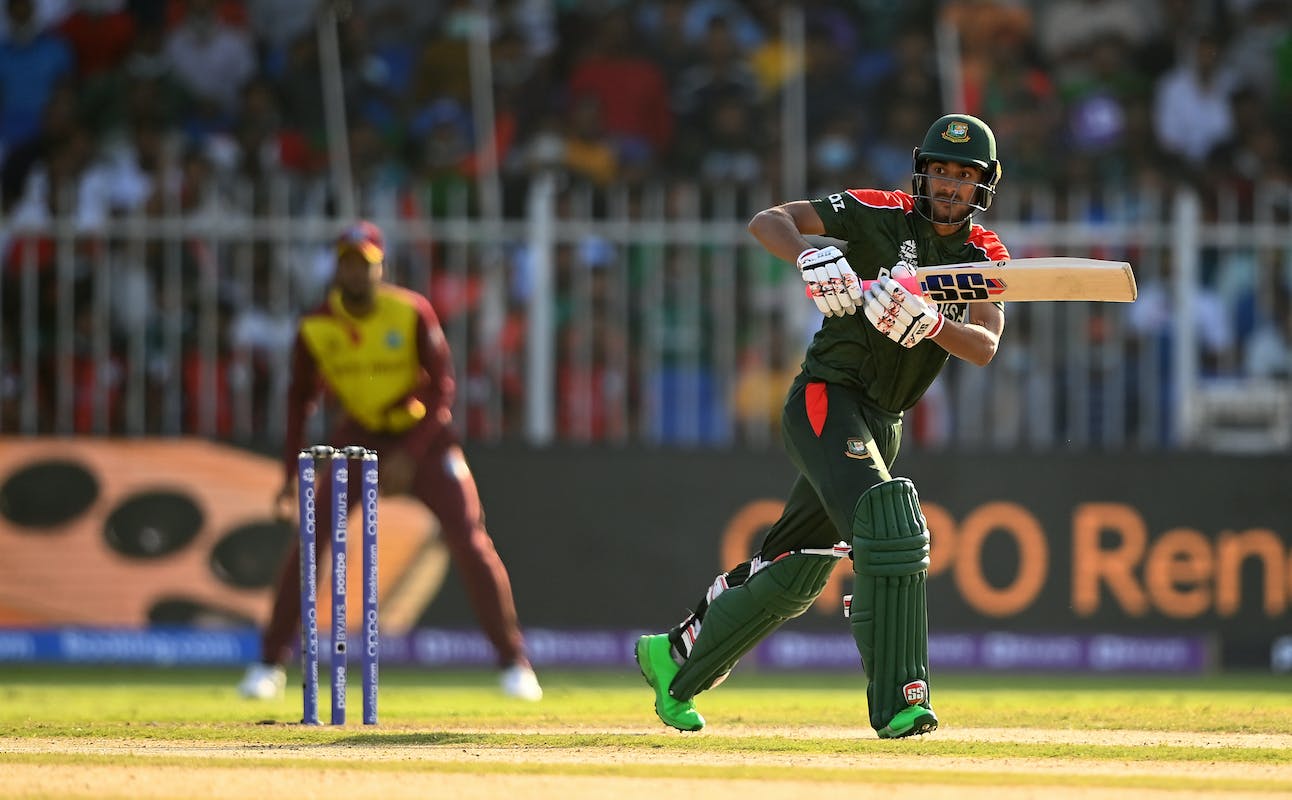 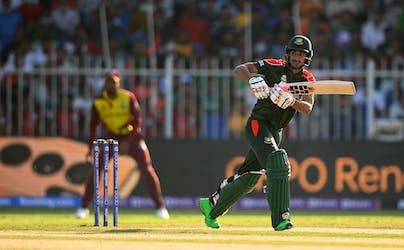 Mahmud suffered a ligament injury in his right ankle during training on August 20 and has been sidelined for three weeks. Nurul Hasan underwent a surgery to his left index finger and will not recover to play in the tournament starting on August 27.

Bangladesh are led by Shakib al Hasan in the tournament and will begin their campaign on August 30 against Afghanistan.