Bangladesh eye redemption in a dead rubber against Pakistan 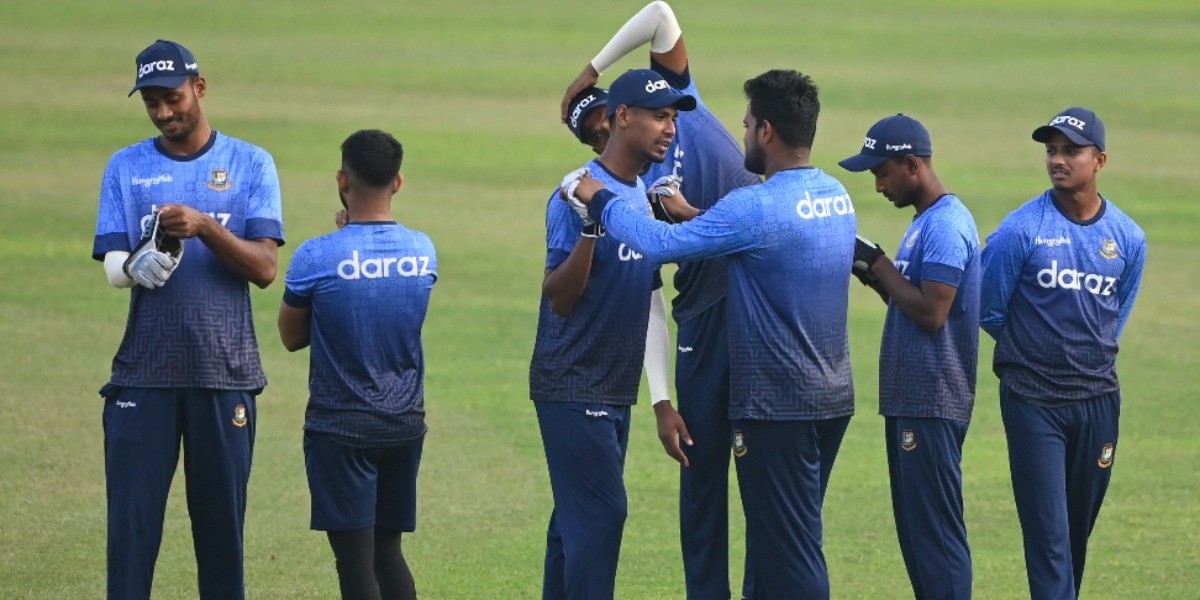 Bangladesh eye redemption in a dead rubber against Pakistan

After losing seven consecutive matches and the T20I series at home with a game to spare, the Tigers will need a magical performance to stage a comeback in this format

The past couple of months have been tough for the players and the fans of Bangladesh cricket. After a dismal performance in the recently concluded World Cup, along with twin losses in the first two matches at home, the Tigers will set foot at the Shere Bangla Stadium on Monday, 22nd November, with an aim to make amends and get back into winning ways.

On the other hand, a spirited Aussie side halted the Pakistan juggernaut in the semi-finals of the iconic T20 tournament. Babar Azam led outfit were the only team to progress to the semi-finals of the competition with five wins in as many matches. However, they failed to get over the line against the eventual champions, Australia and will look to go a step further in the upcoming World Cup scheduled to commence within a year.

In the two matches played thus far in the series, Pakistan dominated proceedings and registered convincing wins to seal the series with a game to spare. For most fans, this game might feel like a dead rubber; however, the two sides on opposite ends of the spectrum will head into this game with plenty to prove.

While the Tigers will aim to get the smile back on the faces of the fans with a win, Pakistan could make use of this game to try out a few combinations before the gruelling world event in 2022.

Batting unit in focus for the Tigers

One of the primary causes of concern for the team is the lack of runs scored by the batting unit. Overall, in T20Is this season, Bangladesh have lost a wicket every 15.7 deliveries, which is the worst among the top ten nations. A solid foundation at the top of the order is critical for any batting unit to take advantage and score quick runs in the back end of the innings. However, Bangladesh failed to put on any substantial partnerships in the last couple of series. 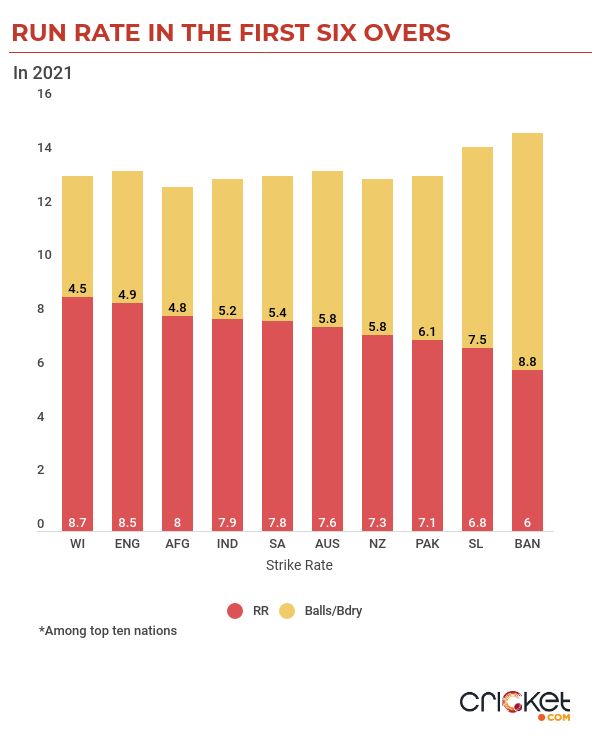 The Tigers have also been guilty of losing wickets at regular intervals in that phase and scored a boundary every 8.8 deliveries and have a run rate of 6 runs per over, the worst among the top ten nations.

While the performance of the batting unit has been an area to ponder for the side, Bangladesh were dealt with a severe blow in the last match as their premier fast bowler, Mustafizur Rahman, walked off the field after bowling the first ball of his third over. 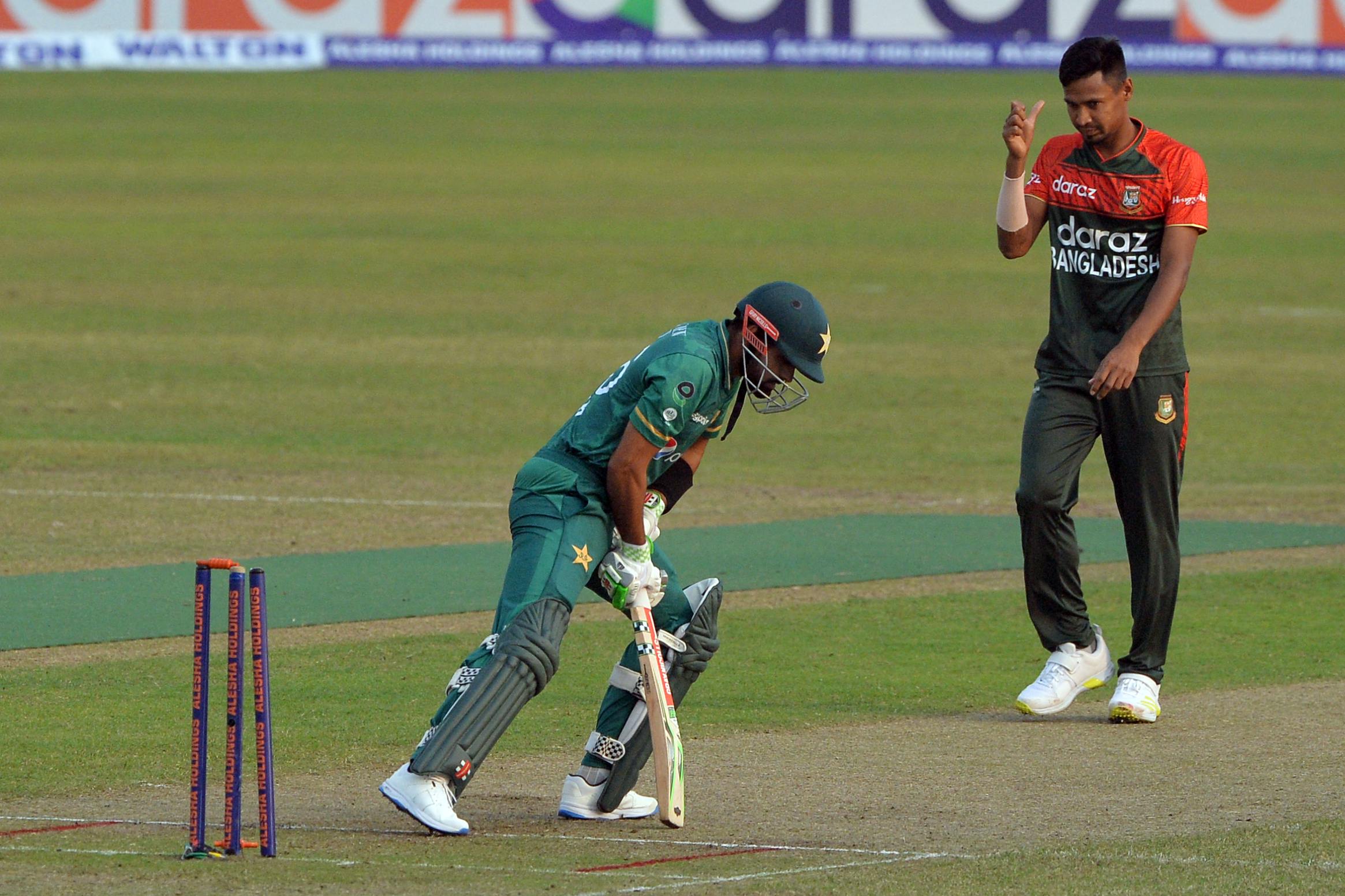 One of the most experienced players in the bowling unit of the Tiger, the left-arm seamer, has a wealth of exposure playing in the various franchise leagues around the world. While there has not been any update from the team management on the status of his injury, they have added Kamrul Islam Rabbi to the squad for the final game.

After a gruelling World Cup, Pakistan opted to rotate their fast bowlers in the three-match series. Shaheen Afridi was rested for the first game, followed by Hasan Ali in the second, and it will be interesting to see if Pakistan follow the same method and opt to rest Haris Rauf in this match. With an unassailable 2-0 lead, the team is in a commanding position and can draft in a few fresh faces in the squad and allow them an opportunity to showcase their talent at the international stage. The rotation policy will help the team manage the workload of the players and give the fringe players a chance to add a new dimension to the squad and cement their place in the side.