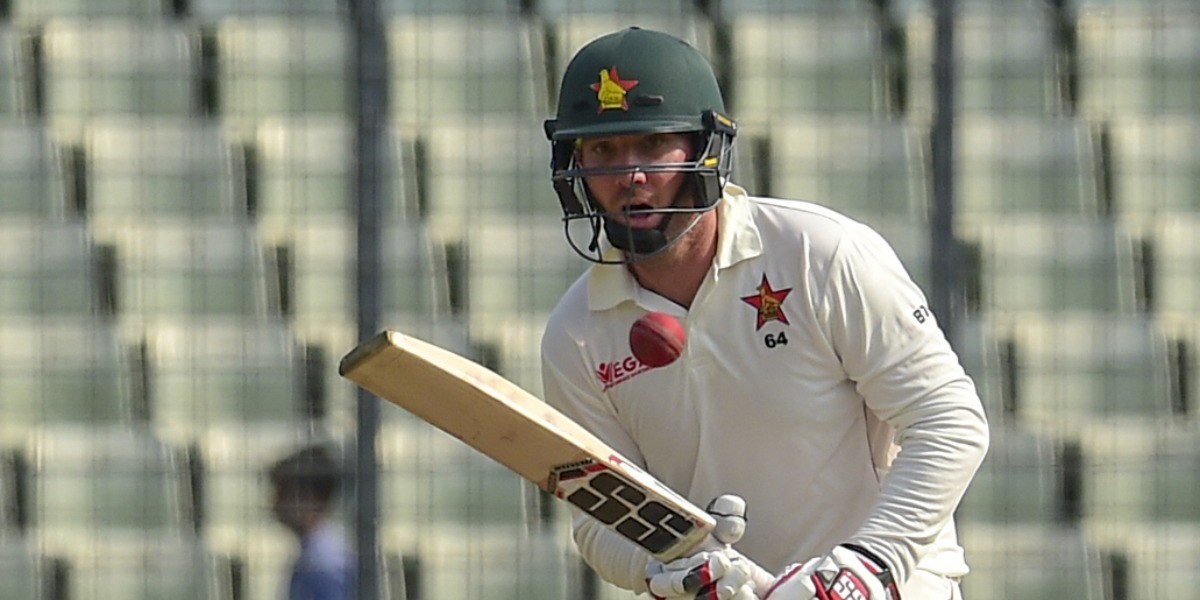 Najmul Hossain Shanto and Shadman Islam both struck hundreds on Saturday as Bangladesh turned the screw on Zimbabwe on the fourth day of the one-off Test at the Harare Sports Club. Opener Shadman made a steady 115 not out while Najmul was bolder with his unbeaten 117, but it was home captain Brendan Taylor who produced the day's most astonishing innings with 92 from 73 balls as Zimbabwe went in search of a monumental and highly unlikely victory target of 477.

Zimbabwe had reached 170 for 3 at the close, still 337 short of what would be a record-breaking target, leaving Bangladesh strongly placed to win on Sunday (July 11). "I think we are in a good position," said Shadman.

"They have lost three wickets already. Hopefully, if we bowl well tomorrow, we will get a result."

The West Indies hold the world record for a successful fourth-innings chase, reaching a 418-run target set by visiting Australia 18 years ago. Resuming on 45 without loss in their second innings, the Bangladesh openers took their partnership to 88 before Saif Hassan was snapped up in the gully by Dion Myers off the bowling of Richard Ngarava.

It was to be Zimbabwe's only success with the ball as Najmul joined Shadman in an unbroken second-wicket partnership of 196 before the declaration came with Bangladesh on 284-1.

There was a sharp contrast in the ways Shadman went about compiling his first Test century and Najmul his second ton. Shadman struck nine fours in an innings that spanned 196 balls while Najmul went after the weary attack, scoring at a run a ball and striking five fours and six sixes, the most in an innings in Zimbabwe.  "The positive side of our batting is we were telling each other what to do and when," said Najmul.

"None of us bothered about a hundred. We tried to play according to the situation. At the end of the day, both of us got a good score but it was not planned."

As both batsmen feasted, the six Zimbabwe bowlers became increasingly dispirited, particularly Roy Kaia, who conceded 84 runs from 13 overs.   It was a horrible day in the mid-winter sunshine for the hosts, and the mood darkened further when they batted and opener Milton Shumba edged Taskin Ahmed to substitute Yasir Ali at second slip for 11.

That brought in stand-in captain Taylor, who had smashed an attractive 81 in the first innings. This was even more glorious, as he launched himself at the Bangladesh bowlers, taking full advantage of an attacking field.

Taylor has a history with Bangladesh, having scored five of his six Test centuries against them. He looked certain to make it six from seven as he swotted 16 boundaries in his rapid-fire 92. His dominance was such that opening batsmen Takudzwanashe Kaitano only got off the mark when the total was 72 and went on to contribute just two in a second-wicket partnership of 95.

Taylor raced to his half-century in a record-equalling 33 balls for a Zimbabwean, but his innings ended in anti-climax when he checked his shot as Mehidy Hasan Miraz served up a juicy full toss outside off-stump and lamely chipped the ball back to the bowler.