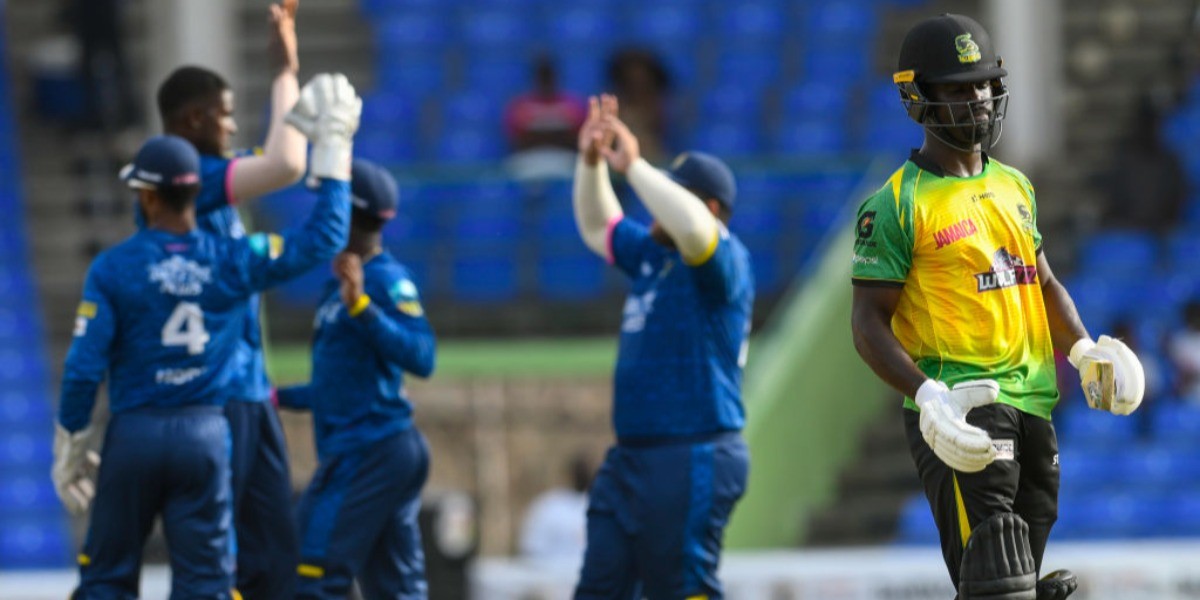 It’s a double treat after the break and Jamaica Tallawahs (JT) will lock horns with Barbados Royals (BR) in the tenth match of CPL 2021. Both teams are on two points, but JT have a huge advantage in the net run rate (2.625), thanks to their massive win against the St Lucia Kings. As for BR, they have only one win in three matches.

The competition between the two teams has been even in terms of wins. In 17 matches played, both have won eight apiece with one match ending up as a no result. But, in the last five matches, BR have had the upper hand with three wins including the Sunday one. 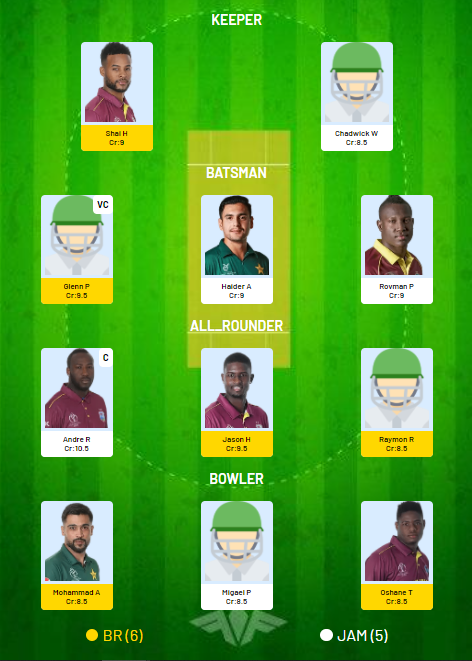 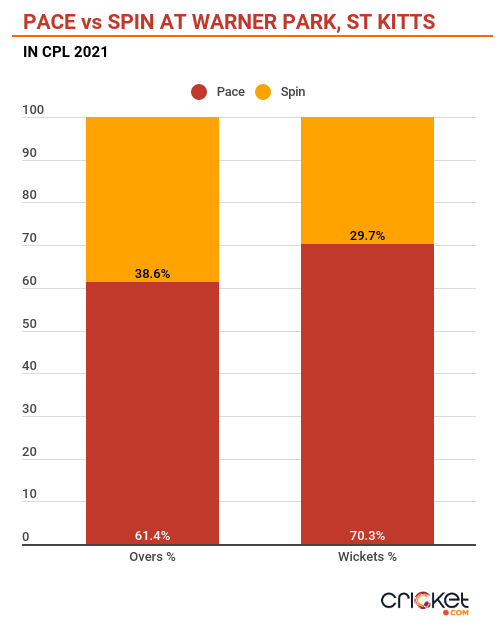 This season, there has been a lot of spin on offer, which has made things difficult for batsmen to score against them. Hence, the economy is on the lower side. However, the spinners (26.7) have a very poor strike rate as compared to the pacers (18). Even with the share of wickets, pacers (70.3%) have been much better than the spinners (29.7%).

Andre Russell might have suffered a golden duck in the last match, just for that, keeping him out of the fantasy team or not making him the captain of that team is unimaginable. Dre Russ has smashed runs at a strike rate of 333 in this season in two innings. In 14 innings at Warner Park in CPL, he has scored runs at a strike rate of 197.8 and an average of 39.3. Dre Russ ability to grab wickets is another reason to why he should be the captain

Just like Dre Russ, Jason Holder is another all-rounder who has been a vital cog for his team. He might not be as effective as Dre Russ with the bat but he has made big contributions, especially against JT. In CPL, Holder has bagged 11 wickets against them and scored 164 runs with his best score of 69 coming against JT. With a record like this, Holder is certainly an X-factor.

Featuring for JT in most of his CPL career, Glenn Phillips will be playing against his old team for the second time and would want to repeat his last performance. Since 2019 in CPL, Phillips has scored 775 runs at a strike rate of 133.2. His runs are the second most in the aforementioned time. Hence, making him a must have in the fantasy team.

Though BR have lost two out of three matches, Mohammad Amir’s performance hasn’t been hampered. BR have bagged10 wickets in the first 10 overs and five of them belong to Amir. Throughout this season, Amir has six wickets, which is the joint most in CPL 2021. He has bagged those wickets at an economy of less than six (5.3).

Our Criclytics player projection predicts, Amir could pick up 1-2 wickets against JT 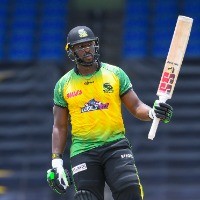 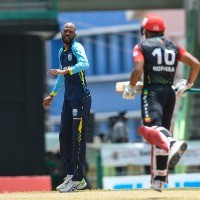 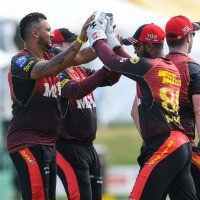 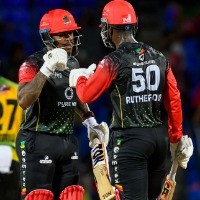 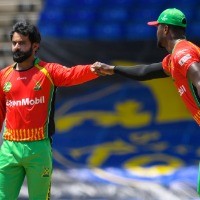 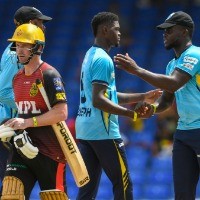