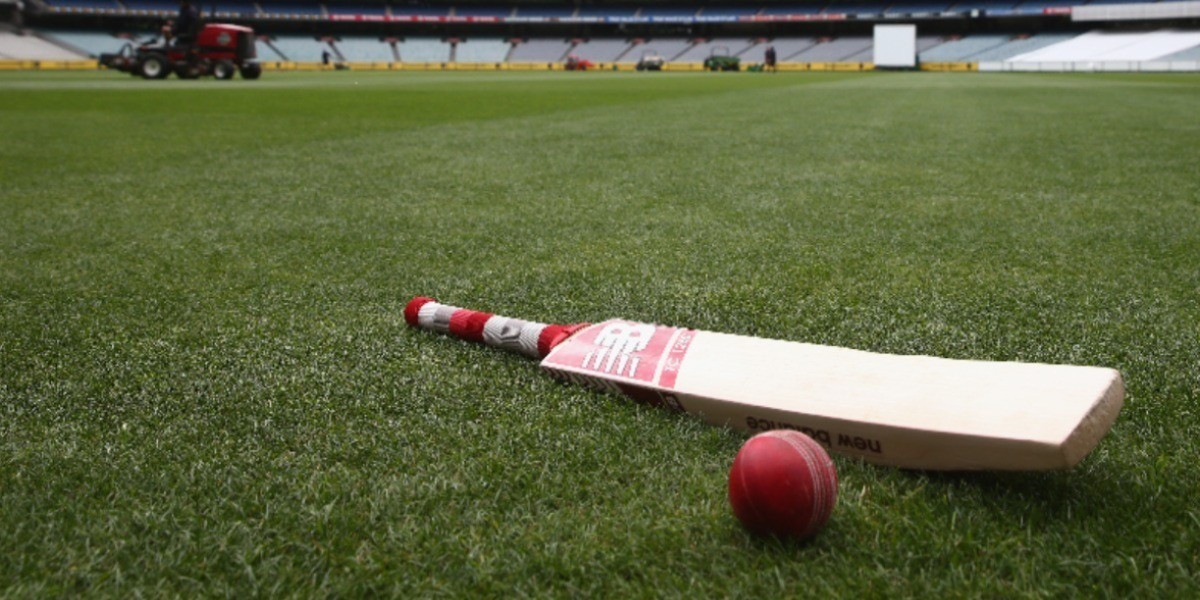 The digital rights to the collection of Tendulkar's 200th Test match were successfully bagged by an ardent Tendulkar fan, Amal Khan from Mumbai for USD 40,000

The NFT auction, conducted by CricFlix in association with RevSportz and Fanatic Sports, witnessed a huge response for the historic digital artifacts, garnering a total of USD 335,950 bidding on Friday.

While Warner's 2016 IPL-winning signed jersey topped the chart with the highest bid, digital rights of the bat signed by the Mahendra Singh Dhoni-led team, which handed the country the ODI World Cup after 28 years, also attracted massive bidding.

The digital rights to the collection of cricket icon Sachin Tendulkar's 200th Test match was successfully bagged by an ardent Tendulkar fan, Amal Khan from Mumbai for USD 40,000 (Rs 30,01,410). The collection, including a signed match jersey, special commemorative cover and autographed match ticket, was the first one to go under the hammer.