Battle against Shaheen Afridi in the powerplay will be crucial: Aaron Finch 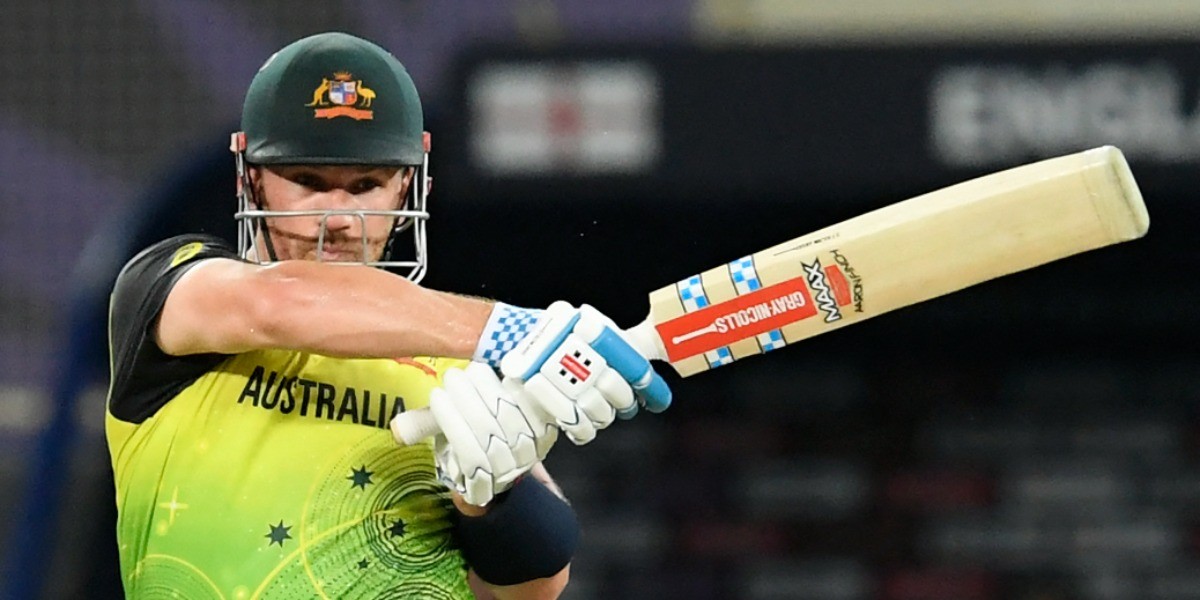 Battle against Shaheen Afridi in the powerplay will be crucial: Aaron Finch

Ahead of their ICC T20 World Cup 2021 semi-final clash against Pakistan, Australia captain Aaron Finch feels that the battle against Shaheen Afridi especially inside the powerplay will be crucial.

Shaheen has picked up three wickets at an economy rate of under six in the powerplay in the mega event so far and is expected to be quite a handful in that phase once again against Australia on Thursday (November 11).

"I think what we have seen through the course of the tournament is how important the powerplay is both batting and bowling. I think the stats around the middle and death overs are pretty similar throughout. The powerplay definitely holds the key, Shaheen Shah Afridi has been in good form for Pakistan, that will be a crucial battle in the game," Finch said during the virtual pre-match press conference on Wednesday (November 10).

Finch however adds that the toss will not be a huge factor in determining which team would go on to win. "I think when it comes to the finals, it does not make a huge difference. I believe getting runs on the board especially in knockouts can be really beneficial. We have talked about it, we are confident that we can win if we happen to bat first," the Australia captain said.

Finch came into the tournament at the back of an injury but has recovered just in time to make the first game. Out of his five innings so far he has scored 35 or more in three of them. However, he has not been able to convert them.

He however believes that the battle against Pakistan will be a close one and also praised the curators for the tracks produced during the tournament. "It will be a close battle no doubt. Our quicks have done a really good job, I think having wickets that have been used quite a bit in the IPL and this tournament, I have been surprised with how well they have played. The curators have done a good job in keeping the conditions fair across all venues. That has been brilliant.

Australia won four of their five matches in the Super 12 stage to make it to the semi-final of the tournament. If they win, they would have made it to their first T20 World Cup final since 2010. 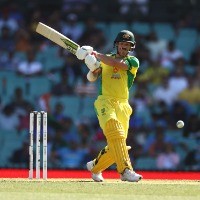 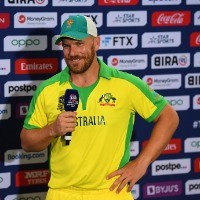 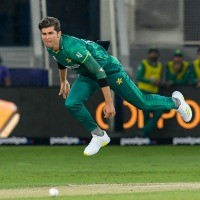 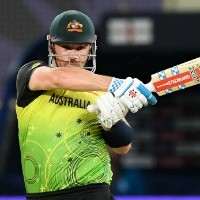 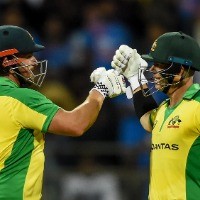