BCCI directs players to register for WIPL by January 26 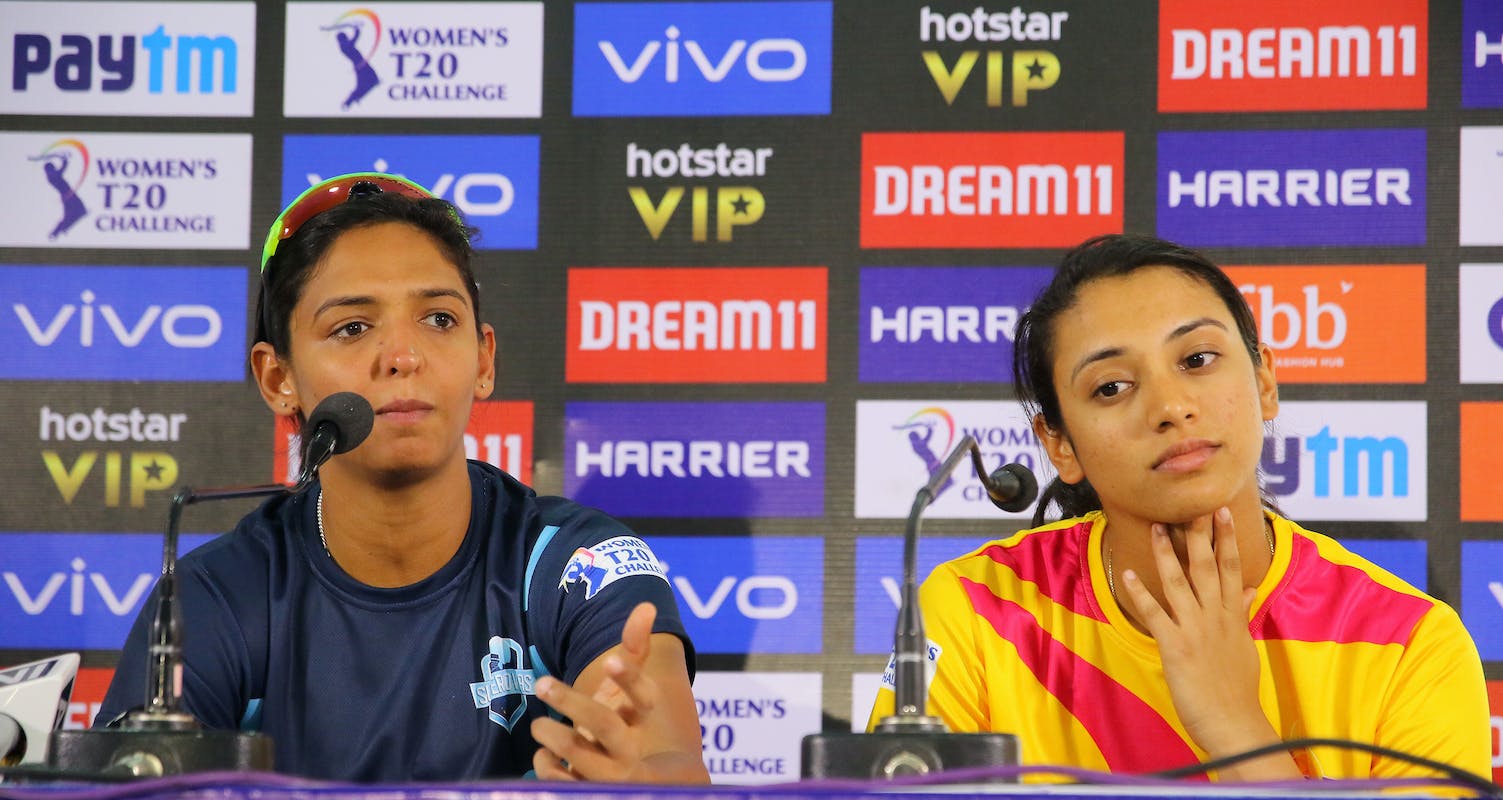 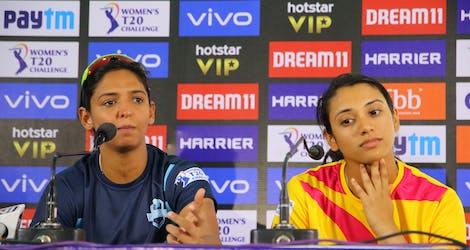 BCCI directs players to register for WIPL by January 26

In a document sent to both capped and uncapped Indian women cricketers, the BCCI has asked them to register for the Women's Indian Premier League (WIPL) on or before 5 PM on January 26, 2023, according to a report on Cricbuzz. The teams will then be picked via a player auction, which is scheduled to take place some time in February.

Among those who register for the auction, the list will further be reduced by the five WIPL teams which are yet to be established. Those who have registered for the auction and yet do not get picked will get a second chance as they have an opportunity to be selected as replacement players.

The media right auction was postponed and will nowbe held on January 16. The Governing Council of the IPL has also released the ITT (Invitation to Tender) to acquire, own and operate teams in the competition the deadline of which has been set as January 21.

The inaugural edition of the WIPL is expected to get underway in the first week of March. It will feature five teams.