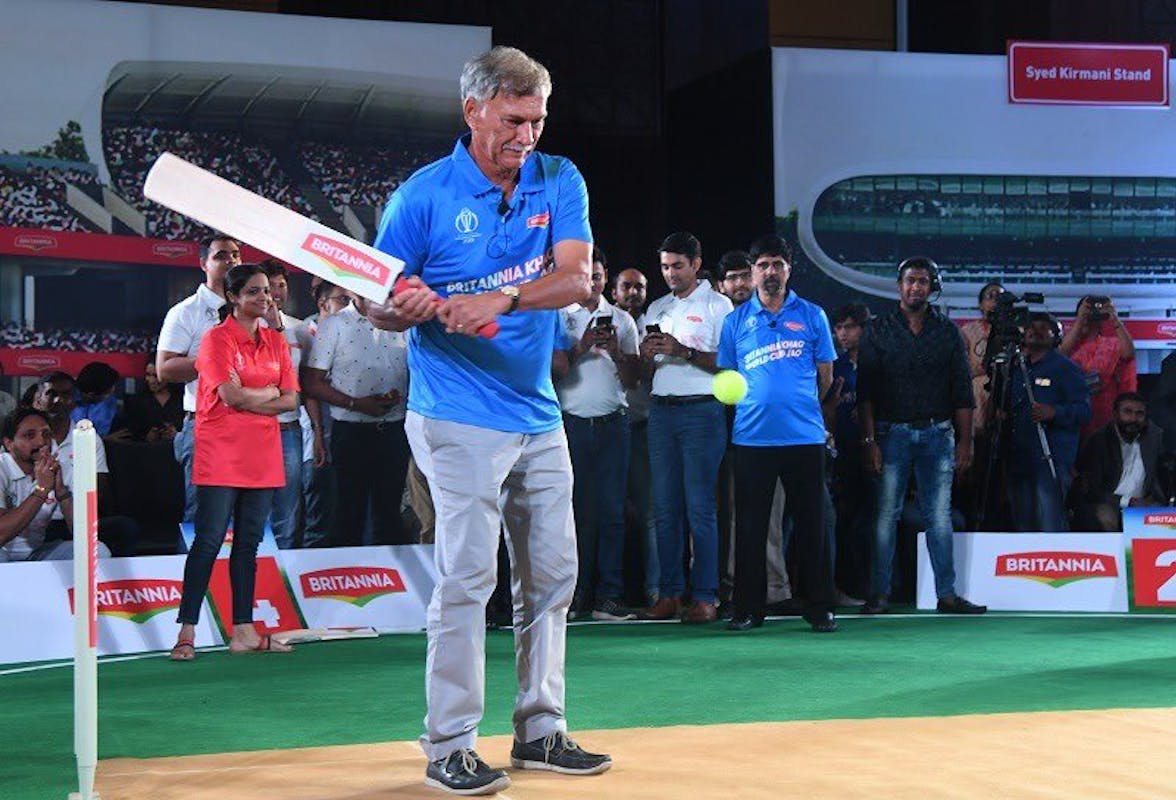 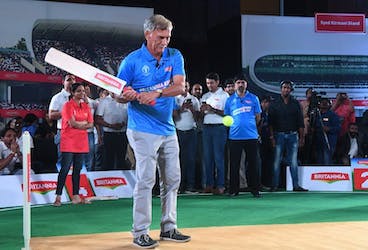 On 29 November 2022, BCCI ethics officer Vineet Saran served a conflict of interest notice to board president Roger Binny after Sanjeev Gupta, a life member of MPCA, alleged that Binny was conflicted as his daughter-in-law is involved with Star Sports as an anchor. Binny was asked to file a written response by December 20 against the conflict of interest allegations leveled against him which the BCCI President duly filed.

However, after going through all testimonies, Justice Vineet Sareen quashed the claims and gave a stern warning to the complainant.

"I do not find merit in the complaint of Mr Sanjeev Gupta. Further, since the complainant has failed to establish the existence of an instance of Conflict of Interest, Rule 38(2) would not be attracted in the present case," Justice Sareen said in his ruling.

"It is not the case of the complainant that Ms Langer is involved in the production of, marketing, sales, business, or management of Star Sports. She is hosting live broadcasts and panels for Star Sports. The fact that the media rights for BCCI and IPL were awarded to Star Sports on 05.04.2018 and 27.06.2022 respectively is also not disputed.

“Hence it cannot be said as the president, the respondent (Binny) has influenced the awarding of media rights to Star Sports. Ms Langer is not an employee of Star Sports and is only working on a contract with Star Sports as an anchor. In the absence of any instance of Conflict of Interest having been cited in her working in such a capacity with Star Sports, it cannot be presumed that there would be any conflict of interest or that provision of Rule (38)(1)(i) would be attracted."

"...the mere existence of a relationship between the respondent and Ms Langer would not be sufficient enough to establish an instance of Conflict of Interest and that it will have to be demonstrated by the complainant that how does the said relationship lead to a compromise in respondent's participation, performance, and discharge of duties," the judgment said.

"Directions have been given by my predecessor in complaint case 4/2020 on 15.08.2022 and 16.01.2021 directing the complainant herein not to put the complaint and other information in public domain and if same was not done, it would be viewed severely, including not entertaining the complaint itself." 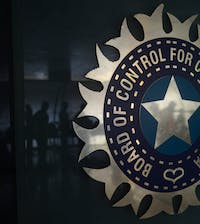 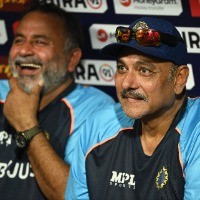 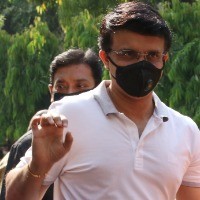 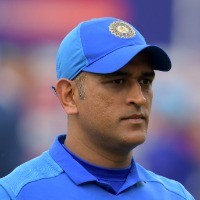 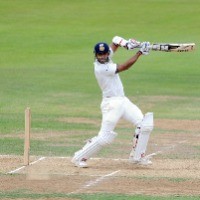 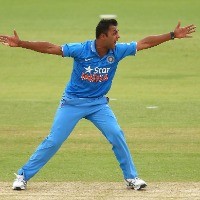 NEWS
Stuart Binny announces retirement; BCCI pays tribute
Binny thanked the BCCI, his various teams, fellow players and coaches for the role played in his growth as a cricketer 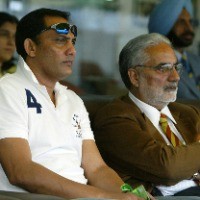 NEWS
HCA Apex Council suspends its own president Azharuddin, cricketer calls it vendetta
The former India captain reacts to the show cause notice against him 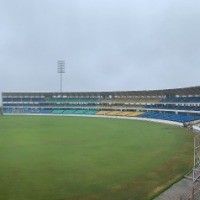 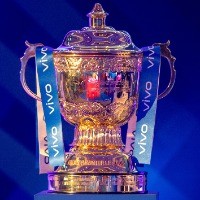 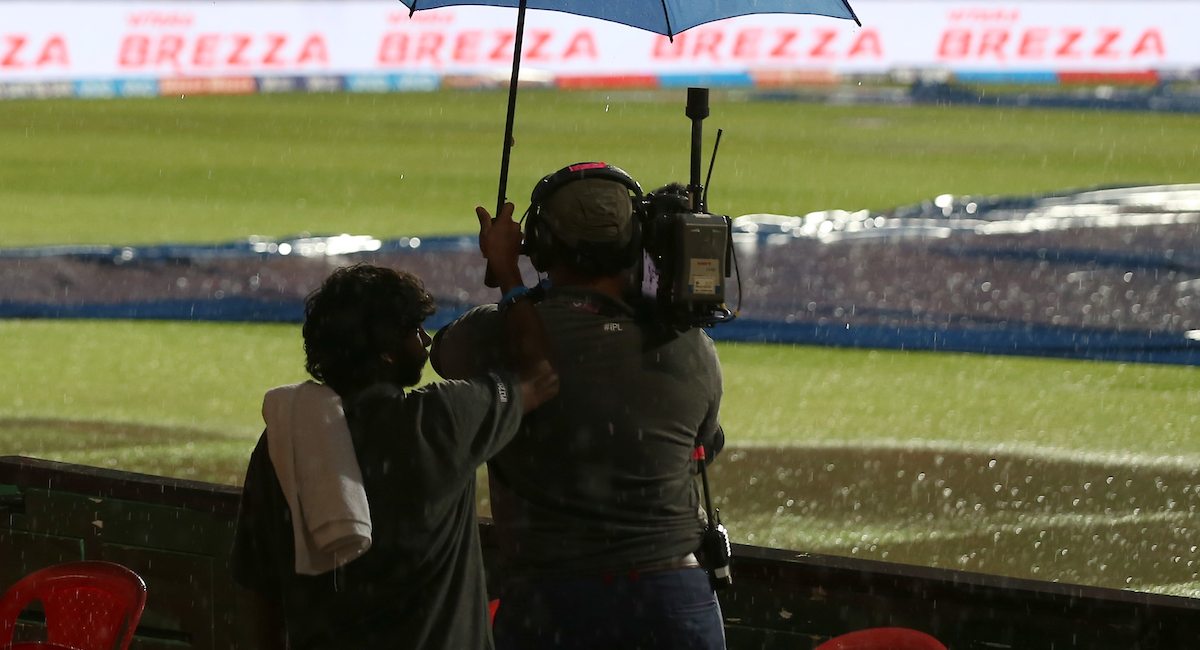 NEWS
14 hotel staff in world-feed production bubble test positive
There have been six bio-bubbles created in Mumbai for teams, commentators and crew members.