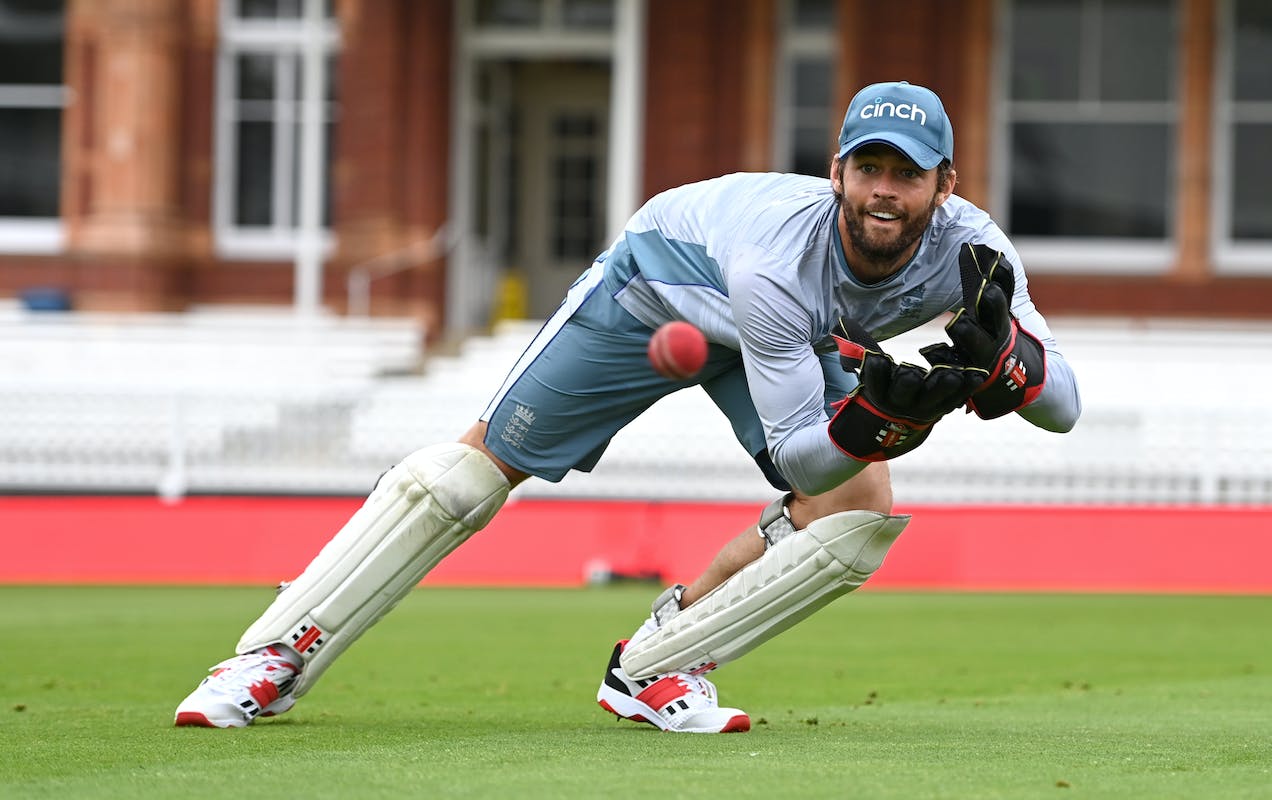 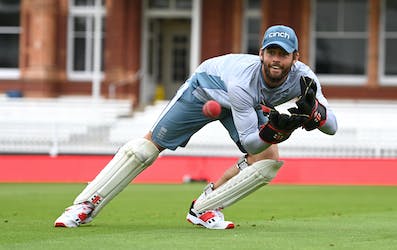 England skipper Ben Stokes has announced the playing XI for the first of the three-Test match series starting on August 17 at the Home of Cricket. Ben Foakes, who missed out on the rescheduled Test against India in Edgbaston, returns to the side and will don the gloves in place of Sam Billings.

Apart from this solitary change, Stokes has named the same side that took the field against India and recorded an emphatic win to level the series.

England have been one of the teams to watch out for in the longest format since Brendon McCullum and Stokes took charge of the side ahead of the home series against New Zealand.

Under their astute leadership, England have won all four Test matches and displayed an aggressive style of play that has reaped massive dividends.

The team boasts of James Anderson and Stuart Broad along with Durham seamer Matthew Potts as the pacers along with Stokes as the all-rounder. Jack Leach is the only specialist spinner in the XI.

Ollie Robinson, who made a comeback to the squad for this series has failed to break into the successful pace bowling unit that has been England's strength in their new era.