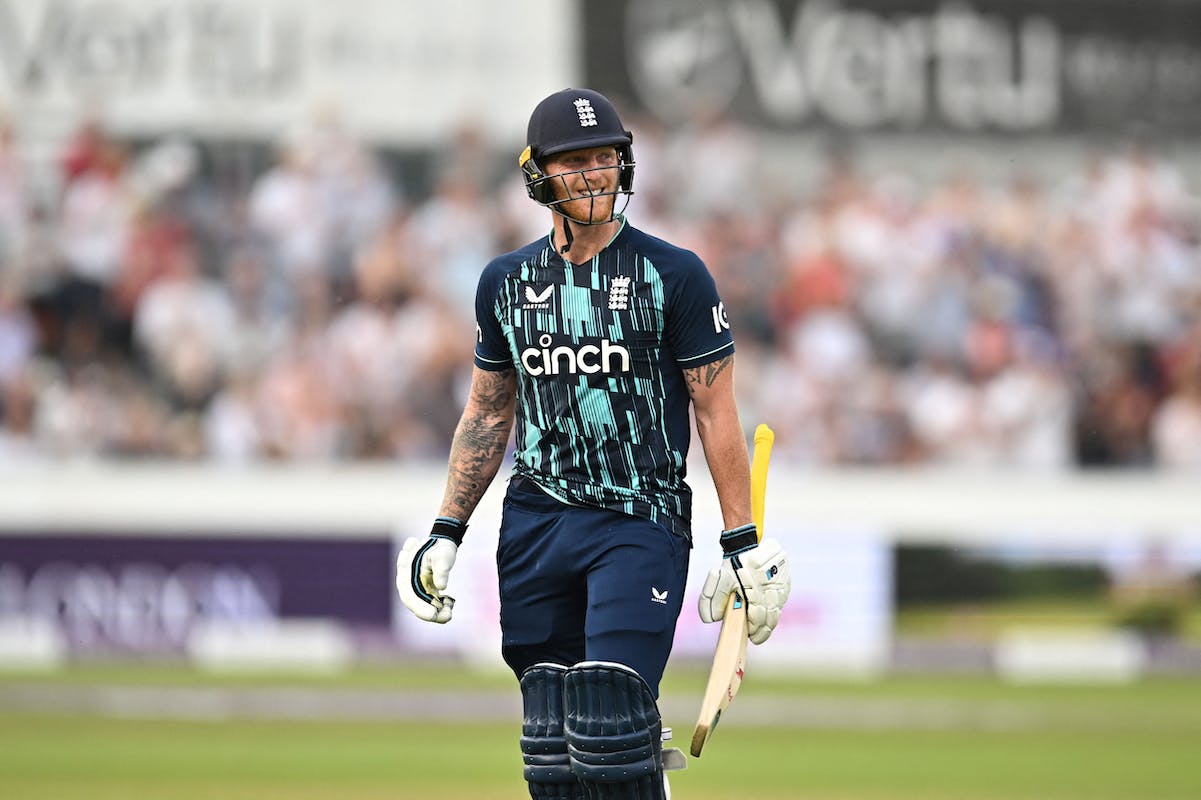 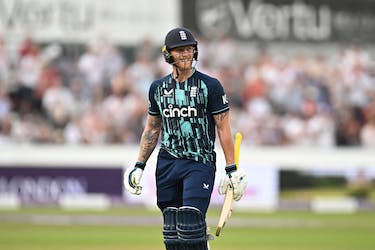 After a match-defining knock of an unbeaten 52 against Pakistan in the summit clash of the T20 World Cup final Down Under, there have been calls by various cricketing pundits for Ben Stokes to return to the fifty-over format.

The 31-year-old announced a shock retirement from ODIs ahead of their first game against South Africa in Durham, citing workload management. However, his exploits in the World Cup in Australia helped England clinch their second title a couple of weeks back.

"When he spoke to me about his ODI retirement, one of the first things I said was that I'd back any decision he made, but I said to him he didn't necessarily have to retire. He could just not play 50 overs for a while," Mott said, as quoted by ESPN Cricinfo.

With the fifty-over mega event scheduled to take place in India next year, England would hope for their premier all-rounder to rethink his decision and make a comeback to the ODI set-up for the World Cup.

While the Test skipper revealed that Rob Key, the Director of Cricket men's cricket for England, discussed the idea of returning to ODIs during a training camp in Abu Dhabi last week, Stokes was keen to focus on the task at hand.

"At the moment, being out here, my focus is solely on this series against Pakistan. But it's one of those things. But who knows how I might feel towards a World Cup at the time. Going to a World Cup is an amazing thing to do, to represent your country. But at the moment, I'm not even thinking about that."

While there are reports of the southpaw registering his name for the IPL auctions to be held in December, Stokes will have to keep the workload in mind before he decides to return to ODI cricket.

The IPL schedule will be gruelling for two months, starting March to May end, followed by the Ashes series at home in June.

If he decides to return to the fifty-overs for the World Cup, Stokes will have seven games after the Ashes to get back into the groove of ODIs, with four against New Zealand and three against Ireland.