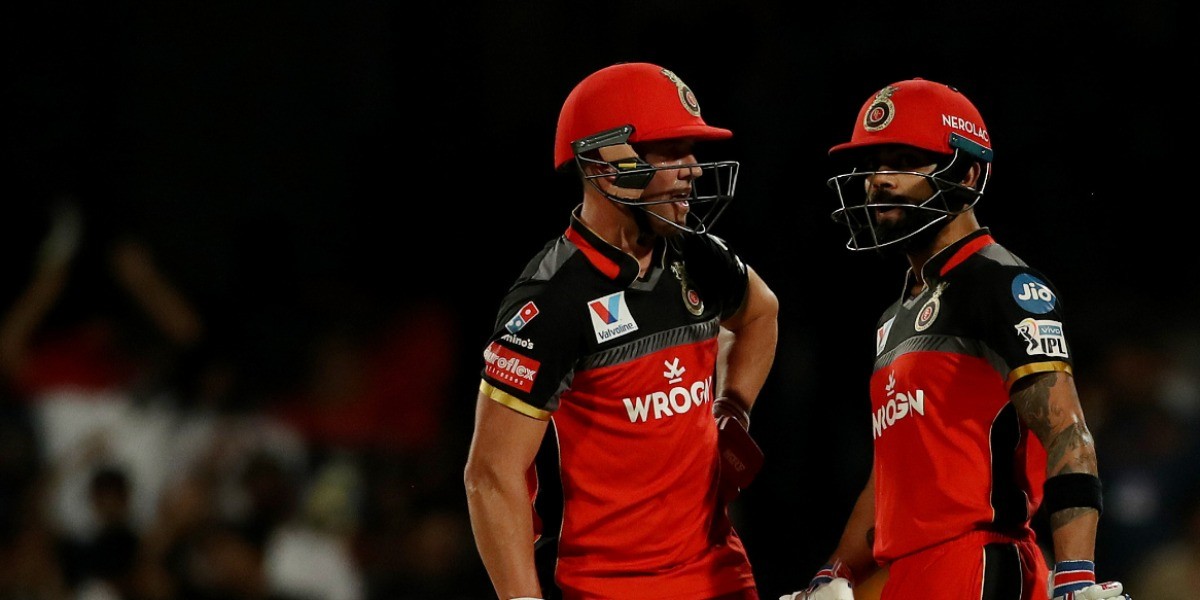 AB de Villiers made the announcement on Twitter, ending an illustrious career, which saw him play 114 Tests, 228 ODIs, and 78 T20Is

A great cricket career comes to an end, with AB de Villiers retiring from the sport on Friday, and Virat Kohli aptly summing up his greatness by calling him the "best player of our times". One of contemporary cricket's greatest batters, de Villiers has brought an end to his glorious 17-year career in the top-flight, stating the flame within "doesn't burn so brightly" anymore.

India's Test and ODI captain Kohli, who has shared the Royal Challengers Bangalore dressing room with de Villiers since 2011, has always been an ardent admirer of the versatile South African cricketer. "To the best player of our times and the most inspirational person I've met, you can be very proud of what you've done and what you've given to RCB my brother. Our bond is beyond the game and will always be," Kohli tweeted.

"This hurts my heart but I know you've made the best decision for yourself and your family as you've always done. I love you," he added.

The 37-year-old de Villiers made the announcement on Twitter, ending an illustrious career, which saw him play 114 Tests, 228 ODIs and 78 T20Is for the Proteas besides representing various franchises in T20 leagues across the world. He walks into the sunset after dominating the game for nearly two decades with his 360-degree batting.

"The best I've ever seen, and someone who I've always looked up to! Took the game to another level singlehandedly mr360," said England's wicketkeeper-batter Sam Billings.

De Villiers has scored 8,765 Test runs at an average of 50.66. He has also taken two Test wickets. His highest score was 278 not out and also has 22 centuries against his name. Making his Test debut against England in 2004, de Villiers has been one of the star performers of South Africa.