Beta test before the big event for India, England 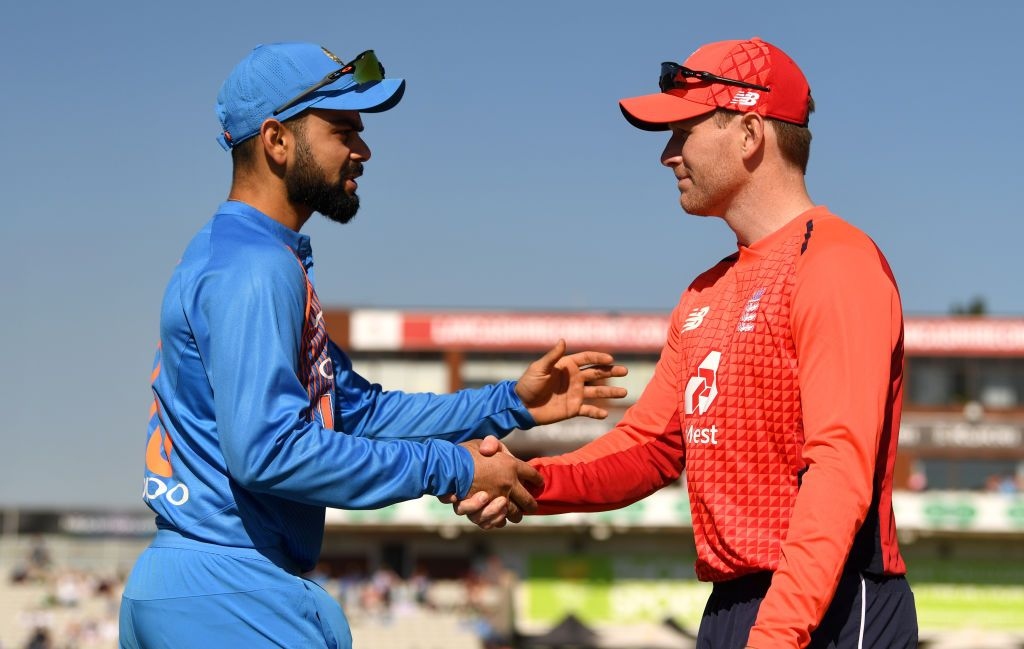 Beta test before the big event for India, England

With the World Test Championship Finals sealed, the concentration shifts towards the biggest competition of the shortest format.

India with three wins on the trot against England in the Test series, set a date with New Zealand at Southampton for the first ever World Test Championship final.

Now the focus shifts towards the shortest format and its biggest event. With the T20 World Cup in the far end of the year (October-November 2021), both teams look to rectify their flaws. It is beneficial for both India and England as the venue for the World T20 and this series is the same. However, India will be very keen on filling all their voids as this would be their only T20 series till the beginning of October according to present fixtures. On the other hand, England have the liberty of trying out few combinations as they have 13 matches left before the big event. 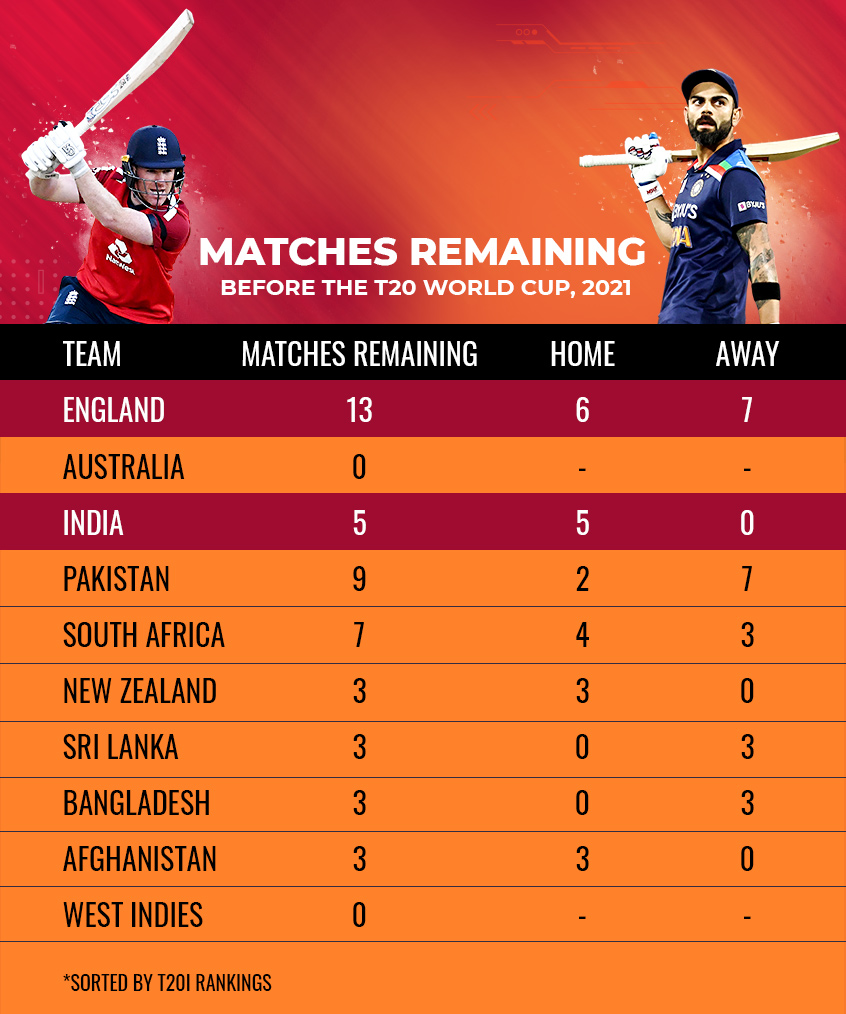 THE VOIDS TO BE FILLED

At present, England are the number one T20I team. However, their success has been mostly because of their batting unit. The bowling has blown hot and cold. In T20Is since 2018, England bowlers have conceded at an economy of 8.7, the highest among the top 10 teams. They have conceded a total of 180 runs in 10 innings since the aforementioned time. The high economy has also affected their bowling average. Since 2018, their bowlers have taken a wicket every 28.1 runs. Only West Indies (29.5) have a poorer average than England. 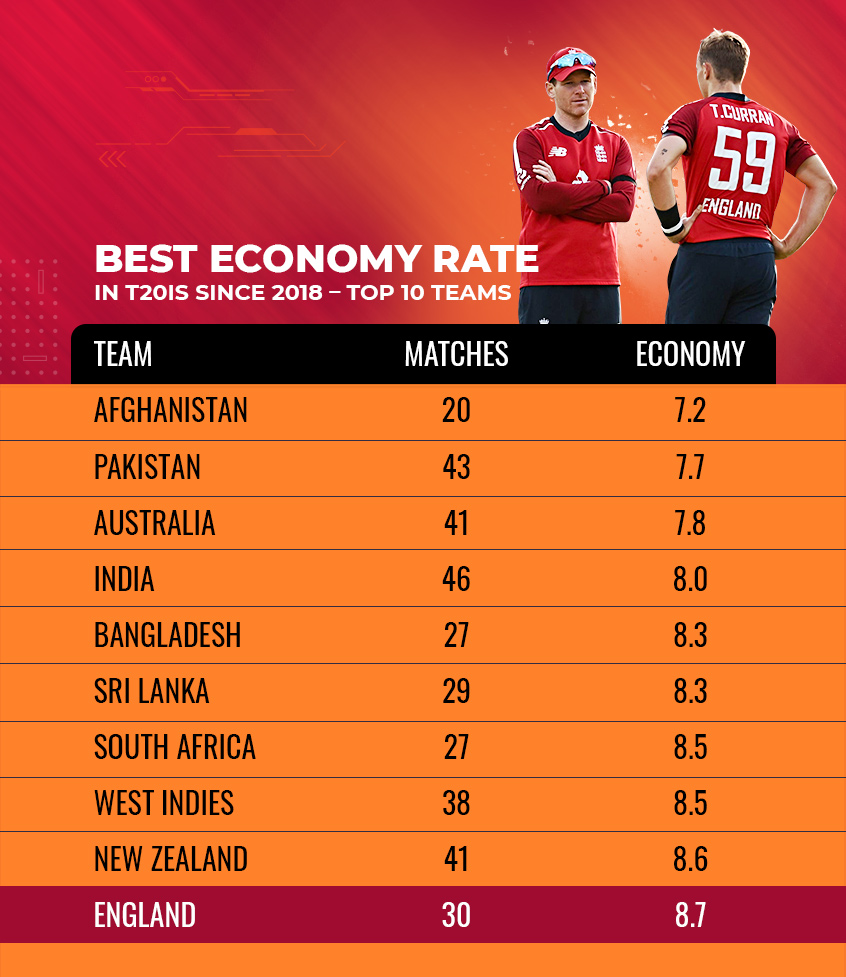 Another area where England have been sloppy is defending totals. England have won 58.3 percent of the matches when they have batted first as compared to 70.5 when chasing. 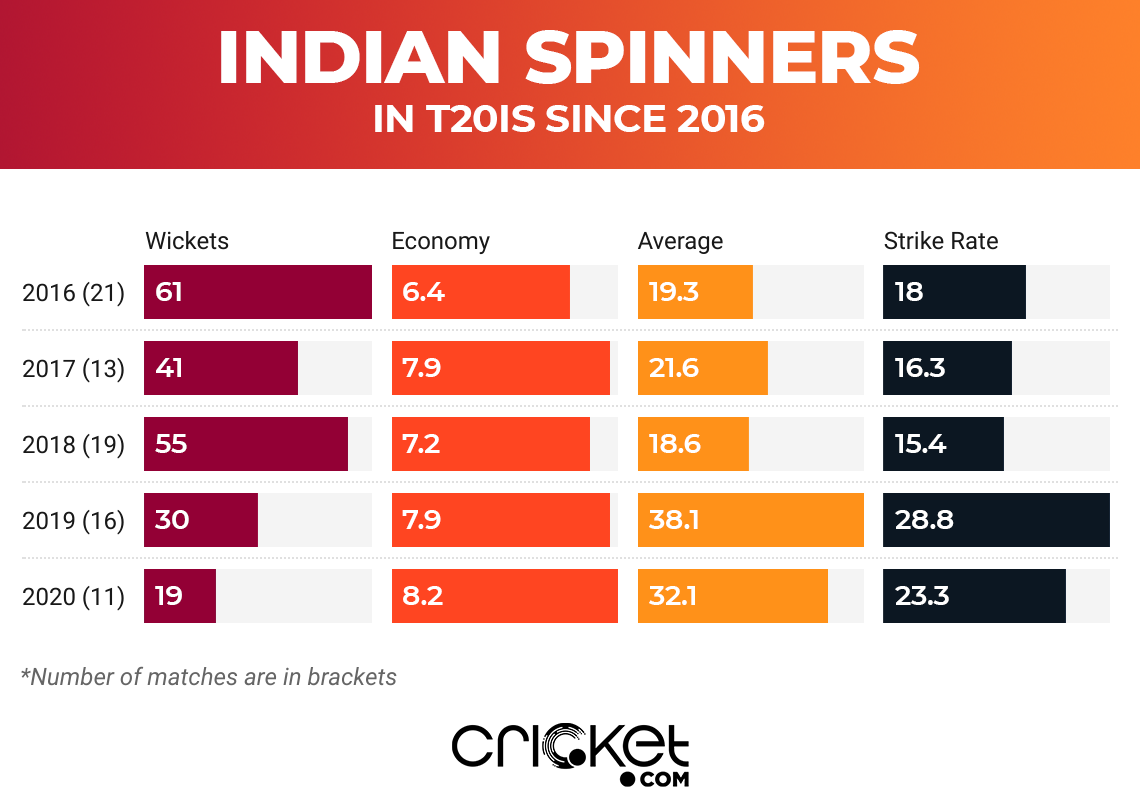 Batting has been one of those aspects in which both, India and England have been extremely sensational. The top two ranked batsmen are part of the teams (Dawid Malan – Rank 1, KL Rahul – Rank 2). If Indian batsmen have the best average, England batsmen have the best strike rate among the top 10 teams in T20Is since 2018. In this time frame, India have scored 180+ score on 14 instances and England are trailing behind them with 13 at second spot. England have scored a 180+ total every 2.3 matches since 2018, which is the most frequent among all the top 10 teams, India with 3.3 are at second. 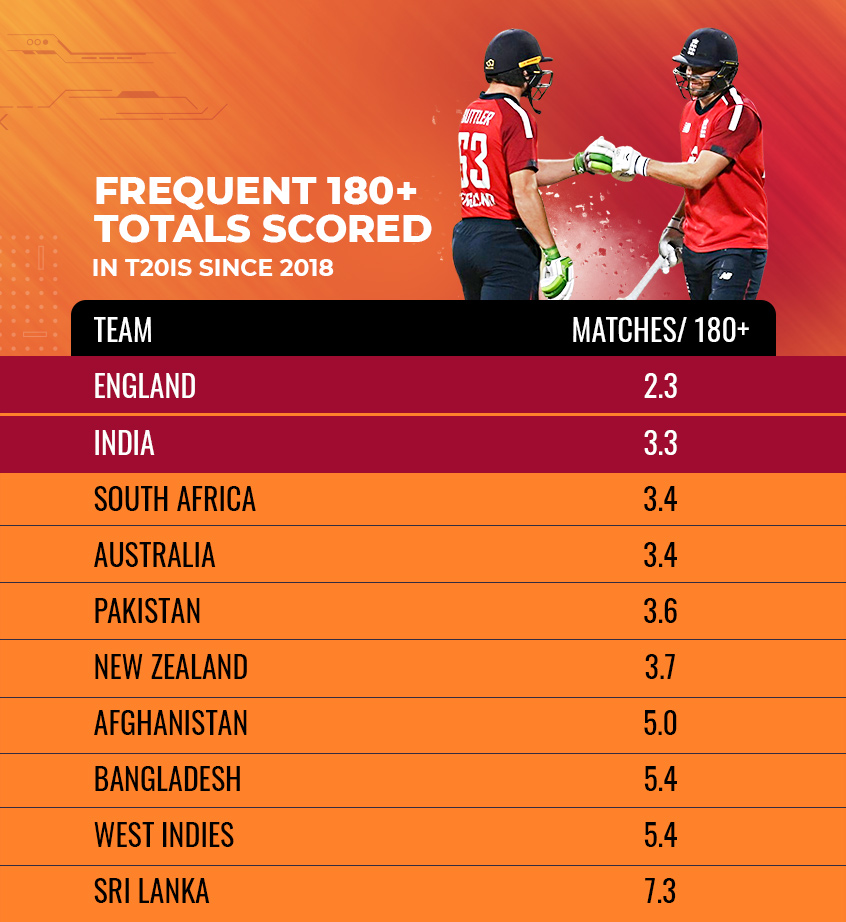 Amongst the top five batsmen who have scored 200+ runs for England, each and every one of them have a strike rate of over 140 - the lowest being Tom Banton’s 143.4. One of the reasons for their high strike rate has been their frequent boundary scoring. England batsmen have hit a boundary every 5 balls which is the best among all the teams in this time frame. Their batsmen have played well against the spinners by scoring at a run rate of 8.7 and have hit a boundary every 5.6 balls. Among the top 10 teams, both are the best in this period.

A five match series is a long period to rectify or minimize the weakness before the main event. Though Indian players are not scheduled to play in any T20Is after the series, the IPL which is scheduled to start from April 9 should be enough to unearth more talent that could fit into various roles for the Men in Blue. 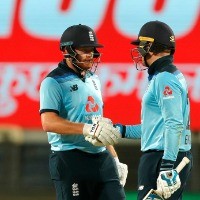 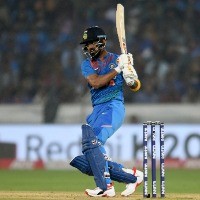 FANTASY
India vs England, 2nd T20I: Fantasy Preview
Here are a few tips and suggestions that could help in creating the fantasy team for the first T20I between India and England at the Narendra Modi Stadium, Ahmedabad. 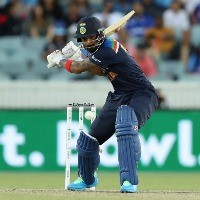