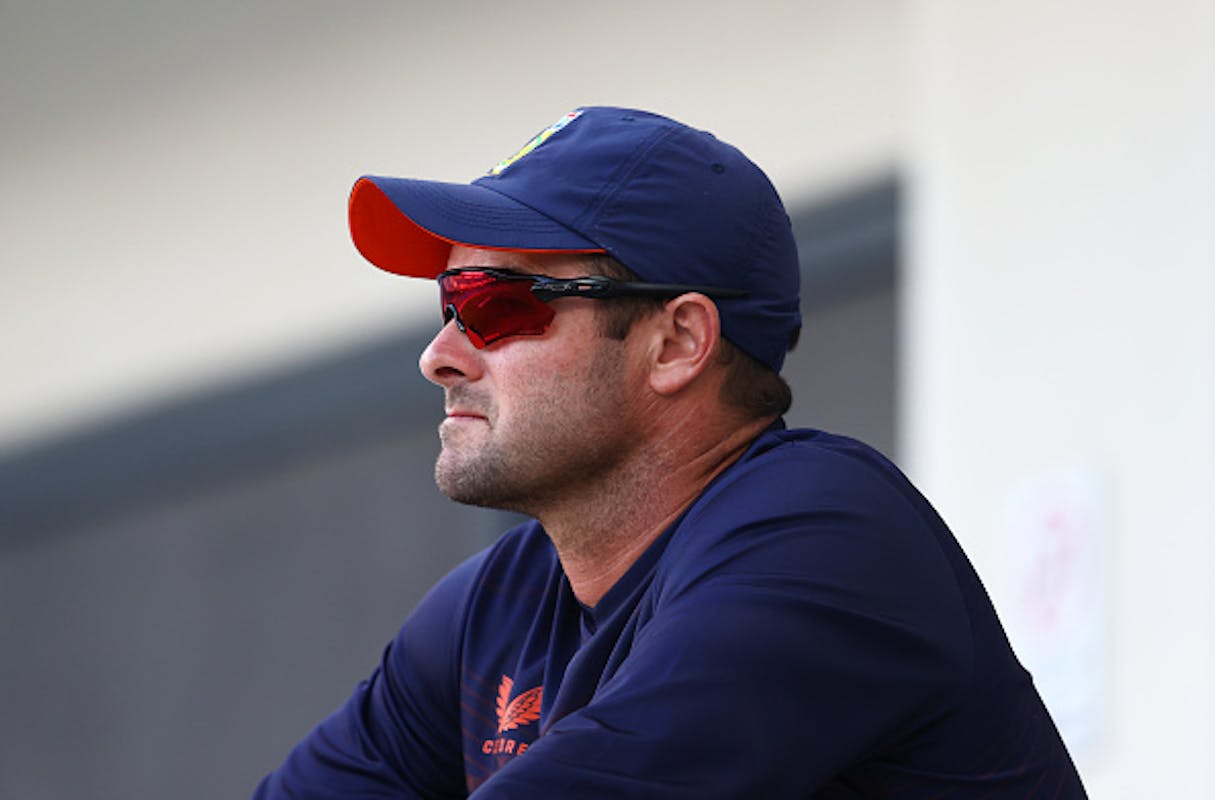 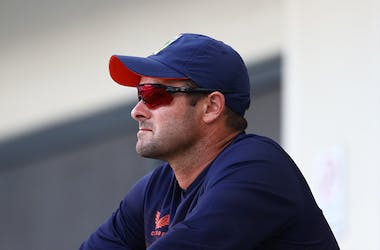 Former South Africa coach Mark Boucher is the frontrunner to replace Mahela Jayawardene as Mumbai Indians' head coach, according to a report by ESPNCricinfo.

On Wednesday, Mumbai Indians Group announced the promotion of Jayawardene to the role of head of global performance.

On Thursday, the franchise announced appointment of Australian Simon Katich as the head coach of their SA20 team MI Cape Town which could mean Boucher is likely to get the IPL assignment.

Boucher, who has the most dismissals (555) by a keeper in cricket history, had previously worked as Kolkata Knight Riders' wicket-keeping coach in 2016.

Besides Jayawardene's appointment in a global role, MI also promoted Zaheer Khan as the director of cricket operations for their three franchises in IPL, SA20 and UAE's ILT20.