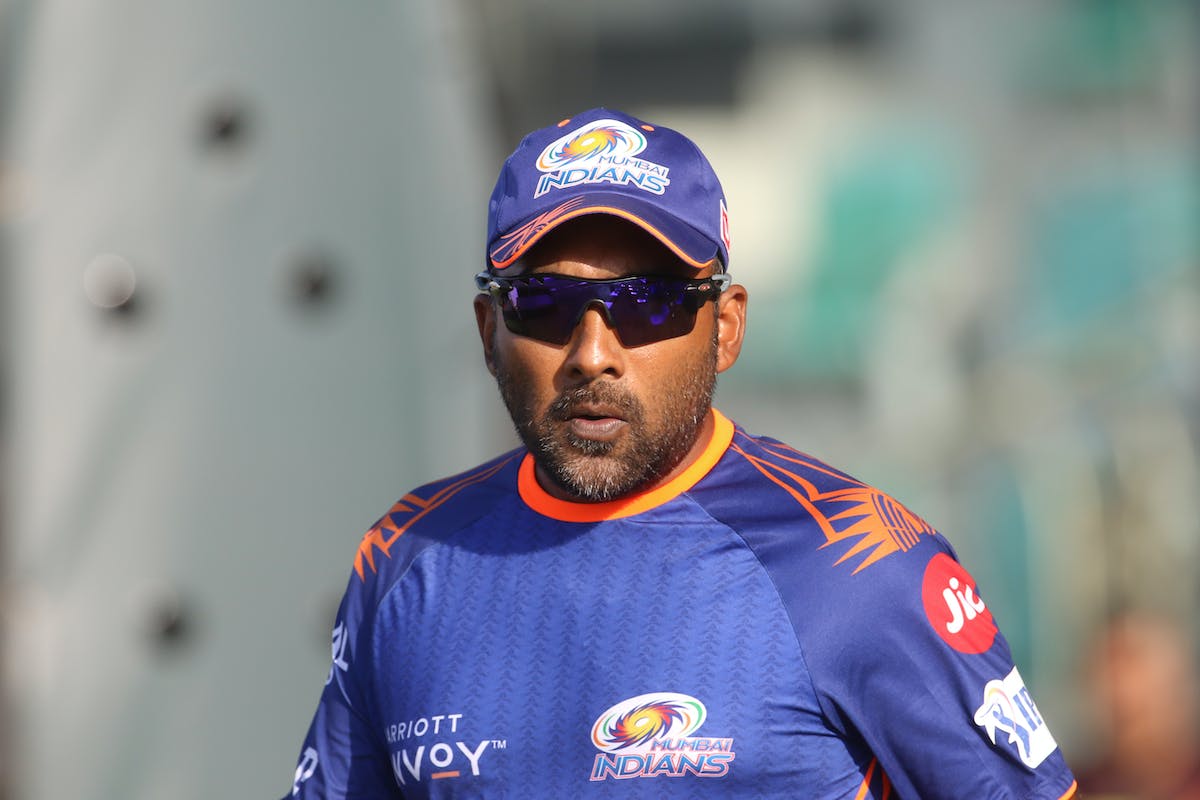 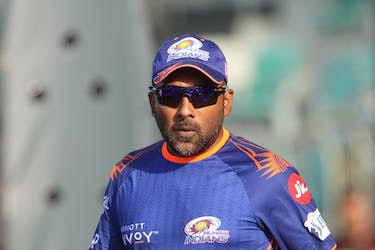 Meanwhile, Zaheer Khan will now be the head of cricket development for three franchises owned by Reliance Group

In a major step taken towards branding their three teams in equal footing, Reliance Group of Industries have appointed Mahela Jayawardene as franchise's global head of performance. The former Sri Lankan skipper has henceforth stepped down from his existing role as the head coach of the franchise. He will be in charge of Mumbai Indians in the IPL, MI Emirates in the International League T20, and MI Cape Town in the SA20.

Meanwhile, Zaheer Khan, earlier the director of cricket operations at Mumbai Indians, will now be the head of cricket development for the three teams. It is not yet clear if the Mumbai Indians franchise will be appointing a head coach for now.

The franchise stated that this was done in order to give their two new franchises the best possible resources from the existing set-up that helped Mumbai Indians make such an iconic team in world cricket.

"With the expansion of MI #OneFamily which now includes MI Emirates and MI Cape Town along with Mumbai Indians, the team management recognized the need for a central team. This would ensure consistency across the ‘One family of teams’, on ethos, values, and learning, that have made MI one of the most loved cricket brands across the globe. As part of building the structure, two MI veterans Mahela Jayawardene and Zaheer Khan with deep knowledge of the MI value system and proven track record, are being elevated to new roles," the franchise said in a statement.

Last night, it was made clear that former South African keeper and current coach of the national side Mark Boucher has joined MI Cape Town in the SA20 and he will be representing the Mumbai base in the auction, slated for September 19.

Akash Ambani, Chairman, Reliance Jio Infocomm, said, “I’m happy to have Mahela and Zak as part of our global core team. Both have been an integral part of the MI family and embody the spirit of the cricket MI stands for. I'm confident that they would be able to ensure the same flows through all our teams globally and make a difference in the cricketing ecosystems across the globe.”

All six franchises in the SA20 are owned by the IPL owners and the Cape Town base was taken up by Mumbai Indians group, owned by Reliance Industries, who also have signed players like Rashid Khan, Liam Livingstone, Sam Curran, Kagiso Rabada, and Dewald Brevis to their roster as a part of direct purchasing. Remaining players will be sold at the auction.