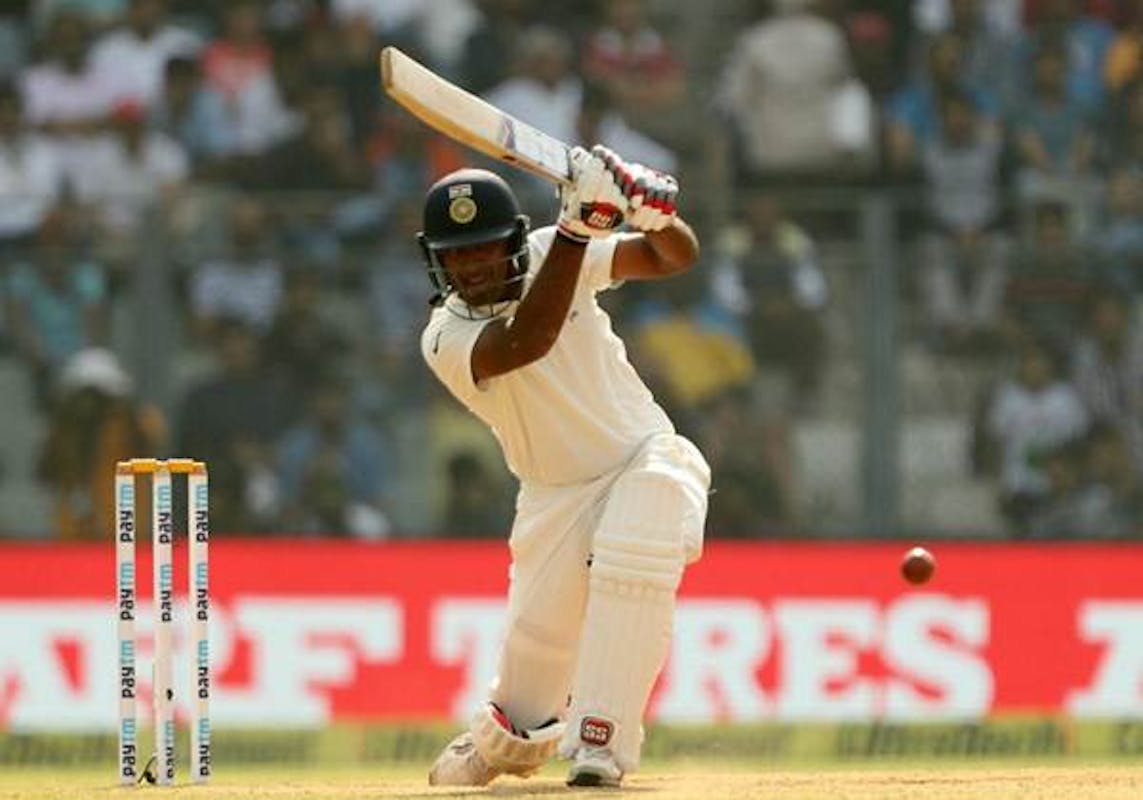 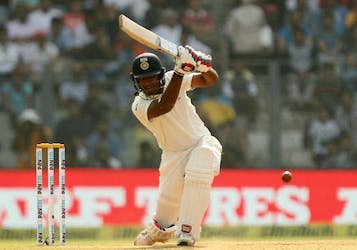 Jayant Yadav (83), Saurabh Kumar (55) and Naveep Saini (55*) all hit fifties with the bat on Day 3 to take India ‘A’ to 562 and put the side in pole position to win the second unofficial Test in Sylhet. After the lower-order frustrated the hosts — the last five players scored 229 runs between them — India ‘A’ struck twice with the ball before stumps, courtesy Umesh Yadav and Saurabh Kumar, to reduce Bangladesh ‘A’ to 49/2. Bangladesh ‘A’ still trail by 261 runs, and effectively have to bat one full day to save the game.

India ‘A’ began Day 3 on 324/5, with skipper Abhimanyu Easwaran batting on 144*, but Easwaran fell five overs into the day after being bowled by young right-armer Musfik Hasan. Bangladesh ‘A’ thought they had an opening after the departure of Easwaran, but an astonishing next 40 overs saw the Indian tail wag big time, as the last four wickets combined to add 209 runs between them.

Among the bowlers, Jayant Yadav top-scored with 83, but Bangladesh ‘A’ were equally hurt by Saurabh Kumar and Navdeep Saini, who between them scored 105 runs off just 107 balls. Saurabh sizzled big time, his 55 coming off just 39 balls at a strike rate of 141.02.

After being satisfied with their total, India ‘A’ declared on 562/9, giving the hosts about 30 overs to bat. Zakir Hasan, who today received a maiden call-up to the senior Test side, was bowled for 12 by Umesh Yadav in the fifth over. India ‘A’, at this point, were hopeful of running through the Bangladesh top-order, but they picked up only one more wicket across the next 25 overs, left-armer Saurabh Kumar accounting for the scalp of Mahmudul Hasan Joy.