Brathwaite misses century as West Indies edge ahead of Pakistan 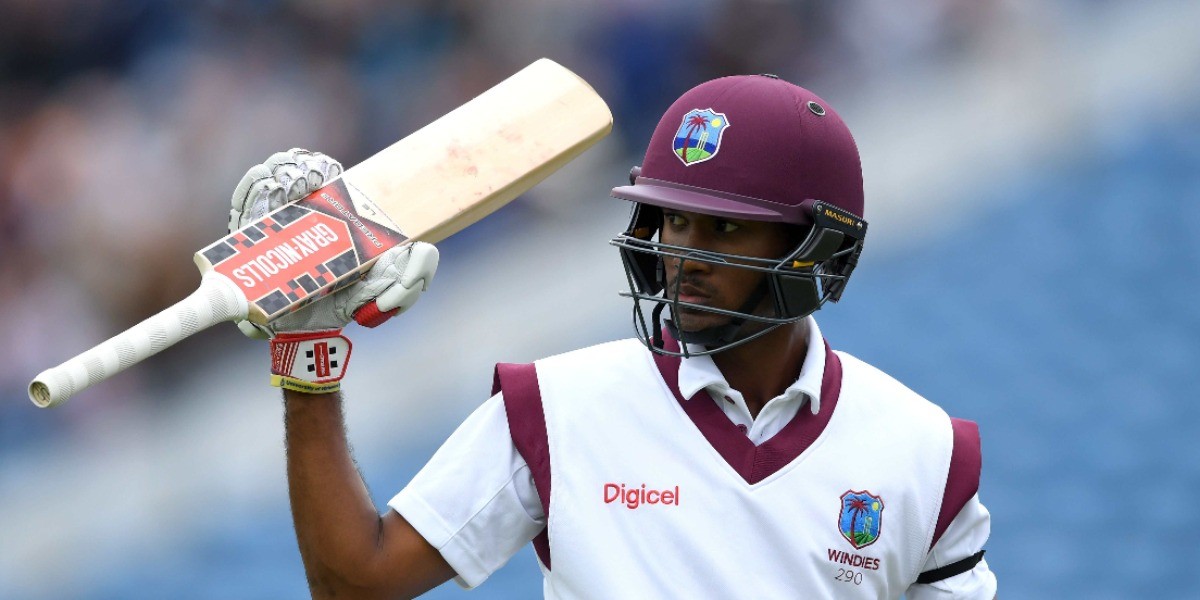 Brathwaite misses century as West Indies edge ahead of Pakistan

West Indies finished the day on 251/8, with a 34 runs lead over Pakistan in the first Test

Kraigg Brathwaite ran himself out on 97 but the West Indies captain's typically obdurate innings worked his team into a potentially useful first-innings lead over Pakistan on day two of the first Test at Sabina Park on Friday.

With support from former skipper Jason Holder (58) in a pivotal sixth-wicket partnership of 96, the home side rallied from the discomfort of 100 for five to a luxury of 251 for eight at stumps, with a lead of 34 runs and two wickets in hand going into the third day. Starting the morning with his team already in trouble at two for two, replying to the tourists' first day total of 217, Brathwaite played the perfect anchor role.

The phlegmatic opener put on 50 with overnight partner Roston Chase (21) for the third wicket, followed immediately by a stand of 49 with Jermaine Blackwood. However, Blackwood's dismissal to Shaheen Shah Afridi was followed next ball by the dismissal of Kyle Mayers, tilting the balance of the contest Pakistan's way.

That balance could have been decisively theirs just two balls later when Shaheen got a leg-before verdict against Holder before he had scored, only for the decision to be overturned on review of the television replay. It proved a critical reprieve as Holder's innings, initially watchful against the faster bowlers, blossomed with the introduction of the infrequently-used wrist-spinner Yasir Shah.

Yet it was the deceptive pace of Faheem Ashraf which broke the partnership after tea just as Babar Azam's men seemed to be running out of ideas. Holder edged a delivery through to wicketkeeper Mohammad Rizwan to leave all attention focused on Brathwaite as he crept towards what would have been his 11th Test century. All that hard work was undone by his own error of judgement after he was found short of his crease, on the back of a direct hit from Hasan Ali.

Brathwaite's innings, following a succession of low scores amid his team's struggles in the two-Test series against South Africa in St Lucia two months earlier, spanned six hours during which he faced 221 deliveries and struck 12 fours. The opener took on the responsibility and the blame for the run-out, which prevented him from getting a three-figure score.

"I would have loved to have been there at the end and to get three figures, but it was my error and I have to take responsibility for that," he said in reflecting on his effort.

"I would like us to show the same fight we did today and when we start bowling again, we need to be disciplined and that should be the key."

Pakistan's hopes of a swift end to the West Indies innings were thwarted by Joshua da Silva. He ensured the threat of the second new ball did not completely overwhelm the tail and allows the home side to continue on the third morning hoping to extend what could already be an uncomfortable deficit for their opponents.

Having ended day one with two wickets in two balls, Mohammad Abbas finished day two with the wicket of Kemar Roach to lead the bowling effort for Pakistan with figures of three for 42.