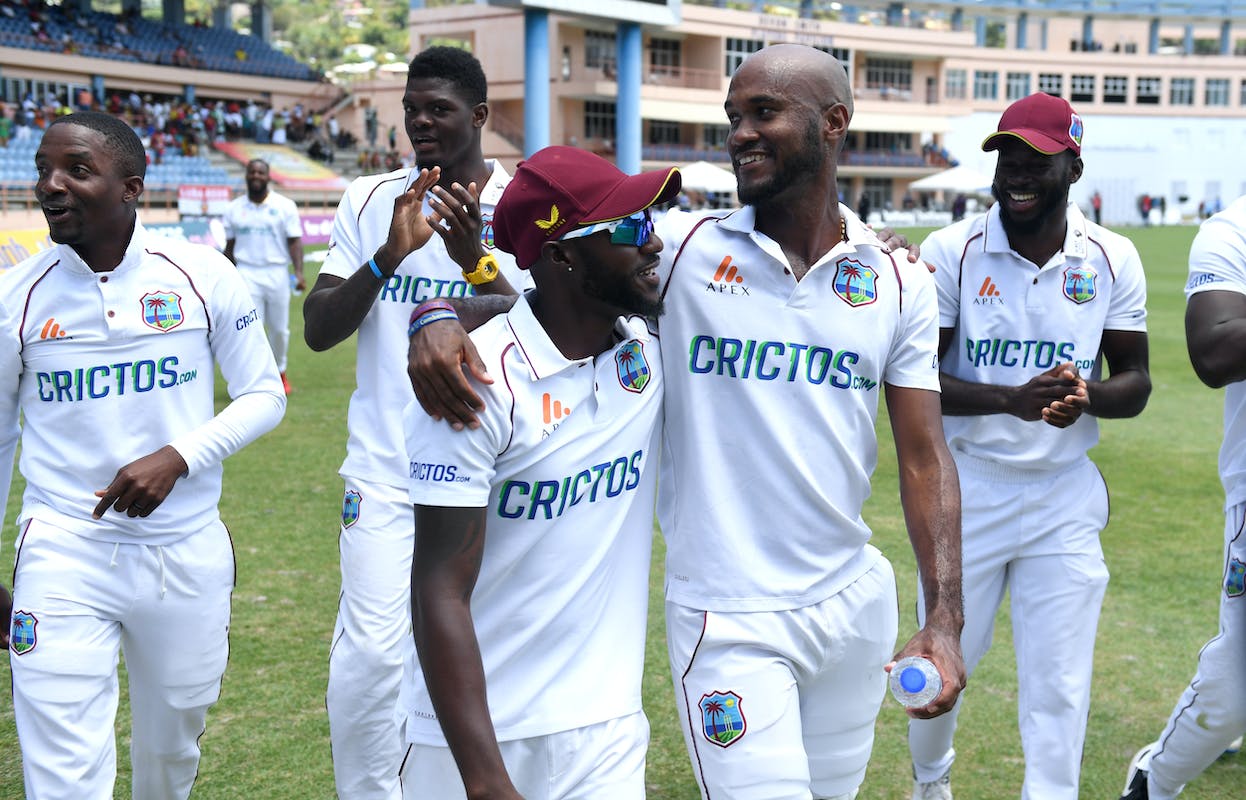 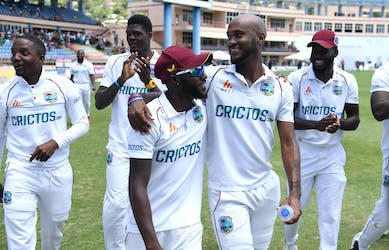 West Indies' Test team, with its own flaws, has shown a fair bit of consistency and will be pitted against the might of Australia at Perth

There is no doubt that West Indies cricket is in turmoil in white-ball formats. The retirement of Kieron Pollard was followed by the reluctance of big players to be available for the T20 World Cup. Then came the First Round elimination in the showpiece event where they slumped to defeats against Ireland and Scotland. Then Nicholas Pooran resigned, taking responsibility for the World Cup debacle.

On Wednesday (November 30), they will start a Test series in the same country where their illustrious reputation of being T20 specialists fell to its lowest depth. If there is an assumption that West Indies’ Test cricket has been healthy, it is just an assumption. However, there is less anxiety and pressure on the Test side which has played fewer matches and travelled far less. In the past 12 months, the Windies have played seven Tests – drew two and won three at home and lost two away.

The Windies last played Test cricket against Australia back in 2015-16, where they faced off in five Tests in the Caribbean and Down Under. The Baggy Greens were clearly the better team winning both the away matches and then sealing the home series 2-0. Nathan Lyon and Josh Hazlewood terrorized the Windies by claiming a combined total of 41 wickets from nine innings while Adam Voges and Steve Smith batted them out of the game.

Back then, West Indies Test captaincy was a hot potato which went from Denesh Ramdin to Jason Holder between June and December when two series were played. Currently, there is a sense of stability within the red-ball set up all thanks to current captain Kraigg Brathwaite, who has exemplified patience with his batting exploits. Under Brathwaite, the Windies selectors have also formed a core group for red-ball cricket. With the debut of young Jayden Seales last year, the Windies have overcome the reliance on injury-prone Shannon Gabriel while Kemar Roach’s longevity has helped them guide the likes of Alzarri Joseph and Seales. 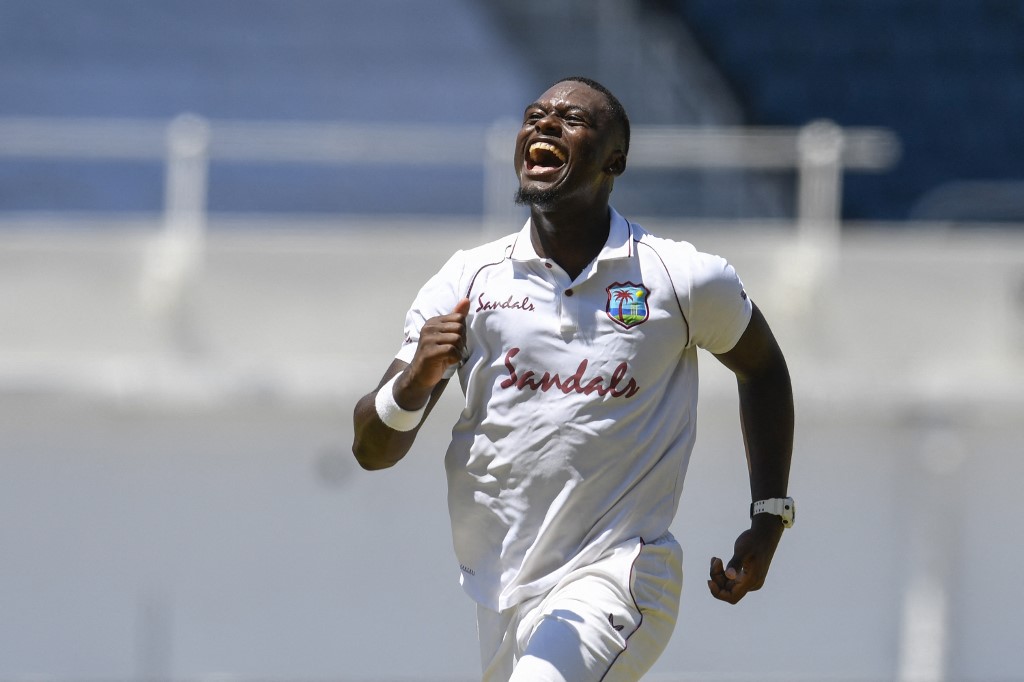 The batting line-up is more or less settled. Brathwaite, with four fifties and a hundred in his last 10 innings, has allowed the likes of Nkrumah Bonner, Kyle Mayers and Jermaine Blackwood to build partnerships. Keeper-batter Joshua da Silva has made a habit of batting long with the tail which has been key to their recent series wins against Bangladesh and England. Even though the line-up has gone through its pitfalls, there is more clarity with each of their roles. The rise of Tagenarine Chanderpaul, son of legendary Shivnarine Chanderpaul, also opens up a new possibility for the second opener spot which has been a musical chair for a while. The 26-year-old southpaw’s scores of 119 and 56 against Prime Minister’s XI had crafty drives and stout defence which is a good indicator.

However, their spin department is yet to have an edge despite having Roston Chase as their main weapon. Jomel Warrican and Veerasammy Perumaul, who were the most-used bowlers in the last 12 months, are not part of the squad. Despite the bounce and pace on offer at Perth, the presence of a wicket-taking spinner remains a necessity as they have bowled over 100 overs and picked up eight wickets in the last Test played at the venue. Chase has picked up eight wickets in the last two Tests he played and does not match up to the potency Lyon provides for Australia. 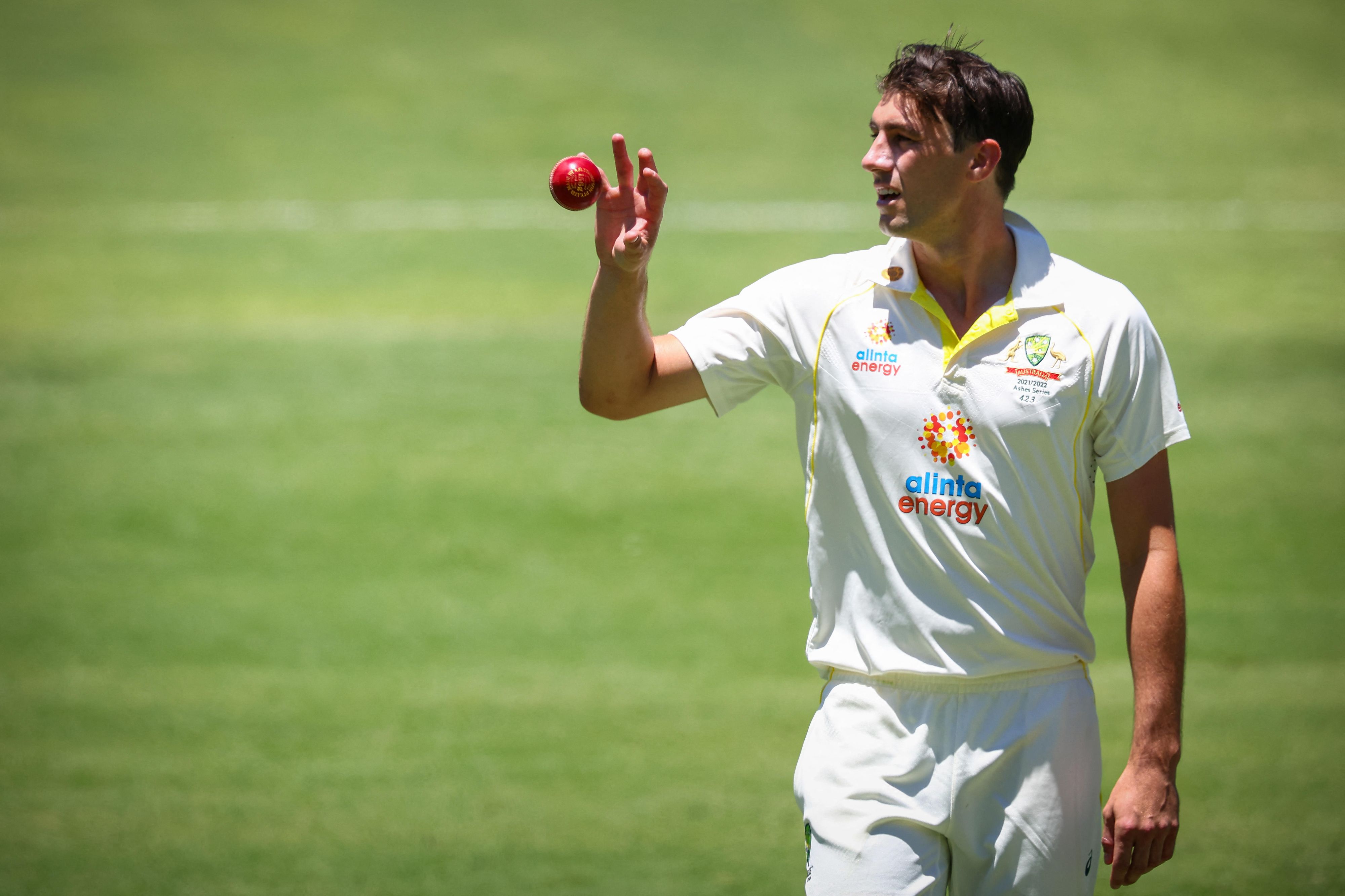 Australia, meanwhile, have a fearsome pace attack that blew away England early in the year at home. At home this year, the Aussie fast bowlers have claimed a wicket every 40 balls which is the second-best balls/wicket average behind India. Besides captain Pat Cummins, Australia have Hazlewood and Mitchell Starc available for the series along with new Ashes hero Scott Boland and allrounder Cameron Green. Lyon, their leading wicket-taker in the last 12 months, has 16 wickets from seven innings played at home.

The hosts will not be too worried about David Warner and Steve Smith’s depleting form in the longest format as they have Usman Khawaja, Travis Head and Marnus Labuschagne to carry them.

Player to watch out for 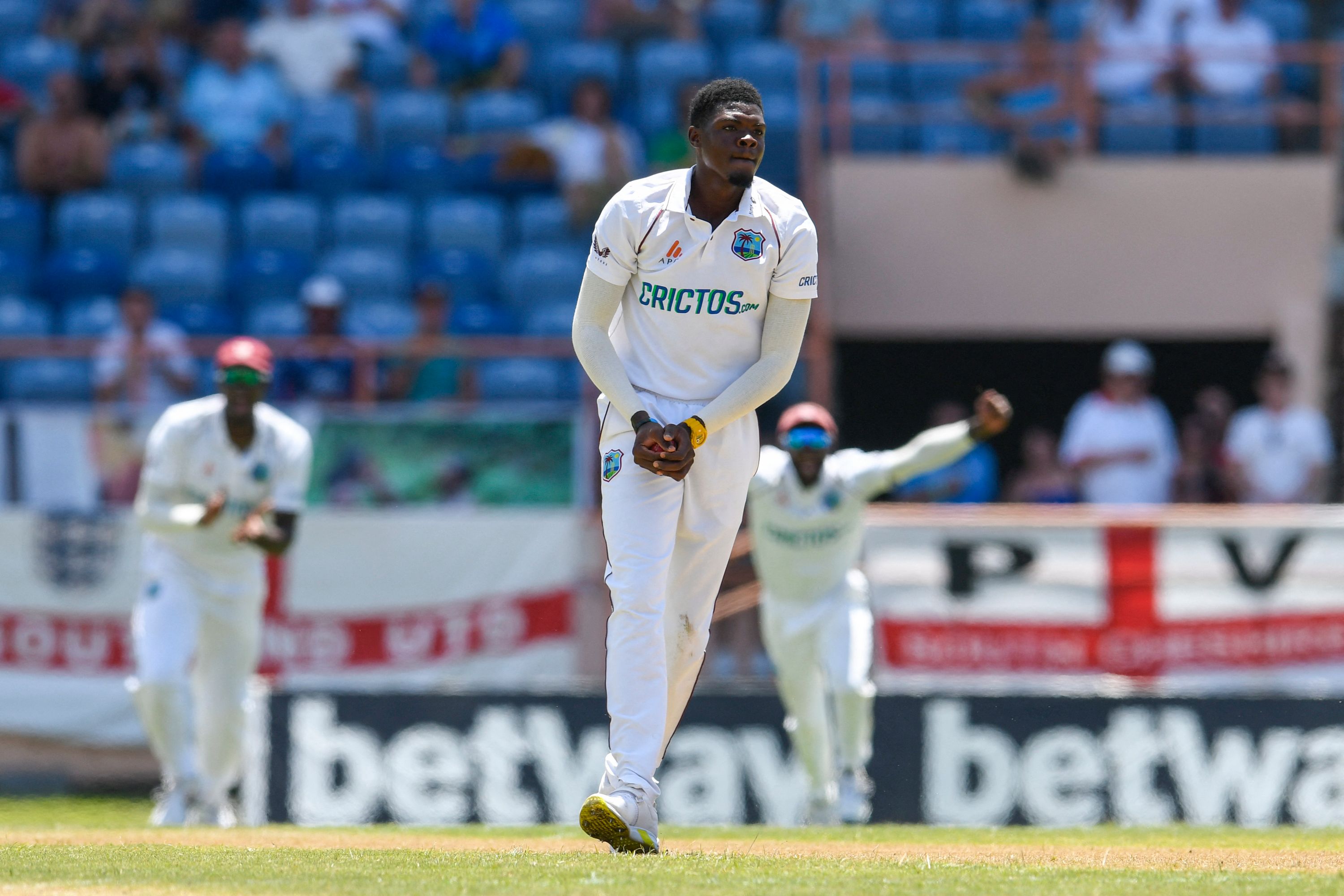 Though Seales is an exciting prospect, the maturity of Joseph is going to be a key for the visiting side. The speedster has looked a different bowler since the beginning of the year. In the T20I series against Australia before the T20 World Cup, he picked up five wickets from two matches and has impressed with his disciplined lengths in the World Cup. The 26-year-old is also West Indies’ leading wicket-taker this year with 22 scalps from 10 innings.