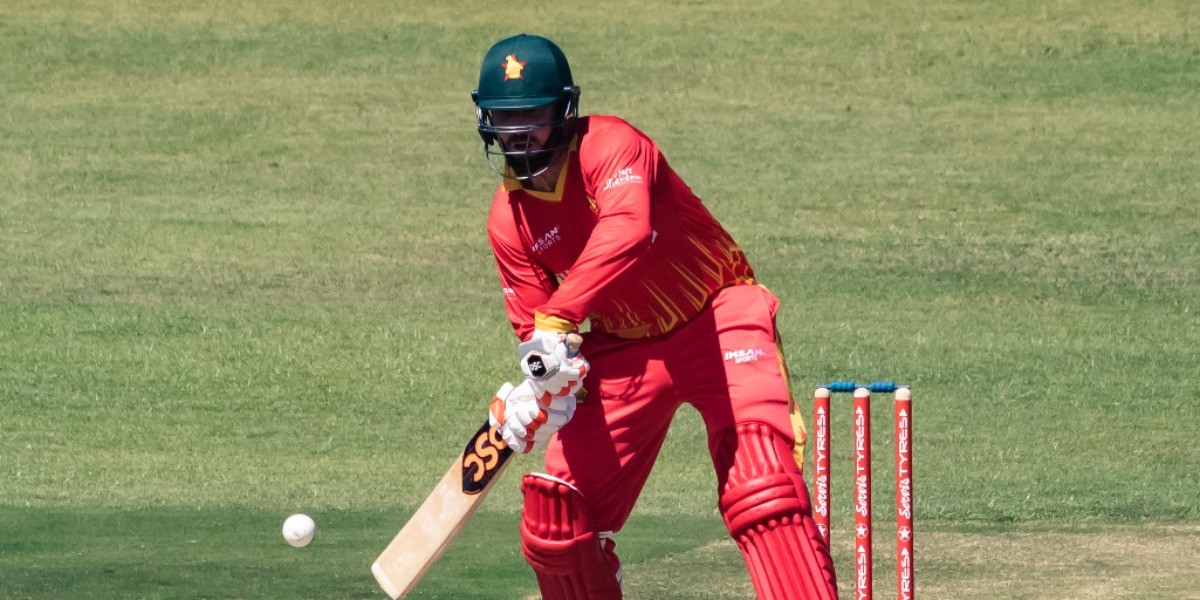 The former Zimbabwe captain made his debut in 2004

Zimbabwe batsman Brendan Taylor has announced his retirement from international cricket. The third One-Day International (ODI) on Monday (September 13) against Ireland will be his last appearance for his country.

Since making his debut in 2004, Taylor has amassed 6,677 runs on ODIs and is currently the second-highest run-scorer for his country in the format, behind Andy Flower. He has also scored 2,320 runs from 45 Tests and in the 45 T20Is he has played for his country he managed to hit 934 runs.

Forever grateful for the journey. Thank you 🙏 pic.twitter.com/tOsYzoE5eH

The former captain announced his decision to retire on social media.  "It's with a heavy heart that I'm announcing that tomorrow is my last game for my beloved country," he wrote.

"17 year's of extreme highs and extreme lows and I wouldn't change it for the world. It's taught me to humble, to always remind myself how lucky I was to be in the position I was in for so long. To wear the badge with pride and leave everything on the field."

"My goal was to always leave the team in better position as to when I first arrived back in 2004, I hope I have done that," he added..

Taylor was Zimbabwe's leading run-scorer in the 2015 World Cup, following which he signed a Kolpak deal with Nottinghamshire, but cut short his deal in a bid to help Zimbabwe qualify for the 2019 World Cup, which they narrowly missed out.

They were also unable to participate in the T20 World Cup qualifiers as the ICC had temporarily suspended Zimbabwe at that time. Other than Taylor, Kyle Jarvis and Sean Williams too are unavailable for selection having announced their retirements in the last three months.

ZImbabwe's future matches are still unsure. They are due to host Afghanistan, Ireland and Bangladesh next year, but the fixtures are yet to be announced. 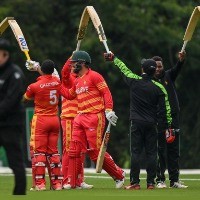 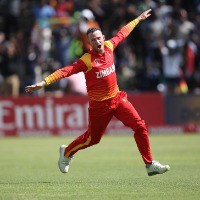 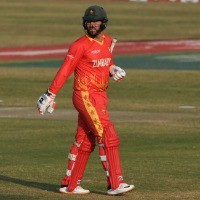 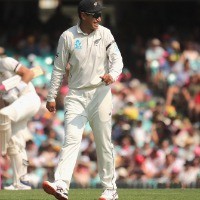 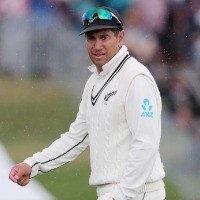