CA wanted me to resign but didn’t have the courage to do : Tim Paine 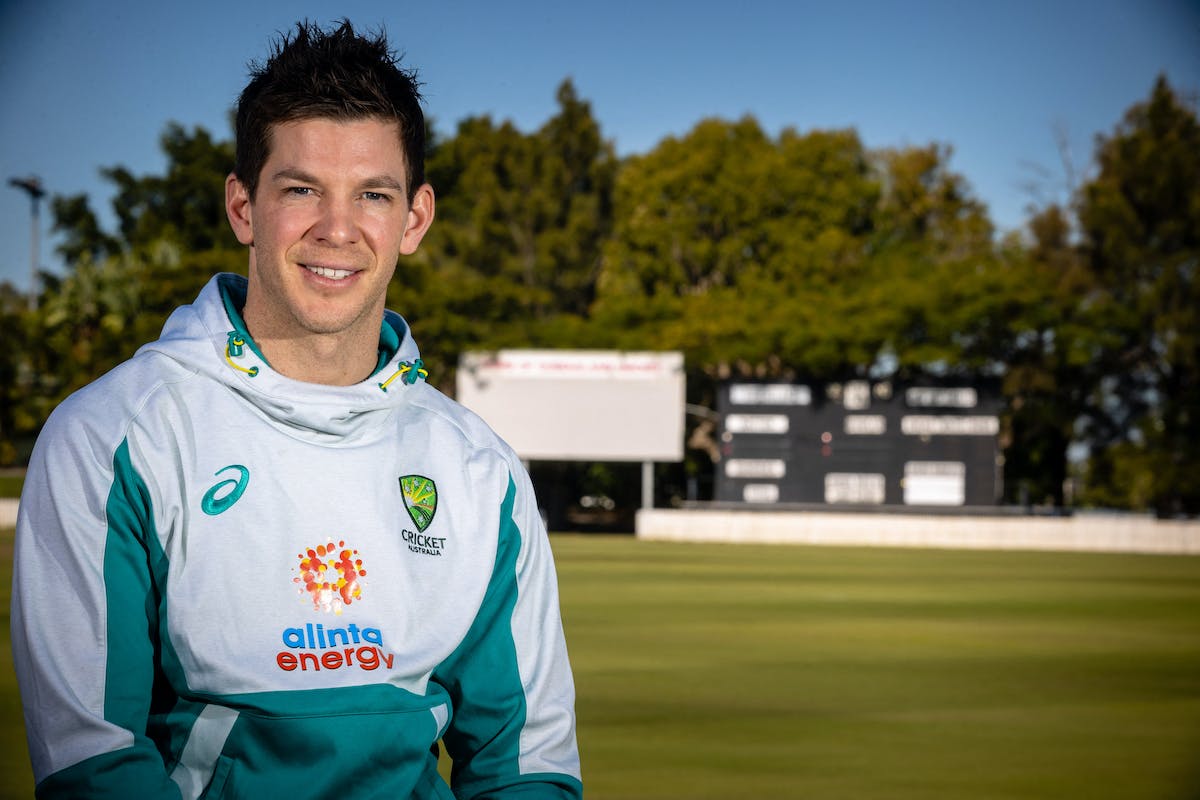 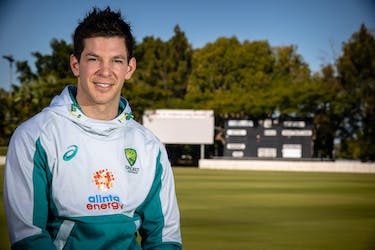 CA wanted me to resign but didn’t have the courage to do : Tim Paine

After Paine announced the decision, CA’s interim chair Richard Freudenstein said in a press conference that the CA board in 2021 would have done the investigation differently

When Tim Paine took over Australian captaincy, it was a period of doom, but he, alongside Justin Langer, rebuilt the side brick by brick and led a wholesome cultural change in the set-up. Paine, despite his middling batting numbers, spearheaded the transition and was hailed by many for his leadership skills.

However, things came crashing down shortly before the Ashes last year, when it emerged that an investigation four years ago by Cricket Australia for sending explicit messages to a female co-worker was about to be public. After Cricket Australia failed to stop the publication of the scandal report, for which Paine was exonerated earlier, in a press statement in Hobart, Paine announced that he would step down as captain immediately, which led to Pat Cummins being appointed as the skipper.

In his autobiography, Tim Paine: The Price Paid, which is out on Tuesday, Paine blamed Cricket Australia being influenced by an outside consultant and not supporting him at that time.

"The consultant then said that the best way to get ahead of the story was if I stood down as captain," Paine writes. "I was stunned by that, so was James. Who was this guy? What did he know about the circumstances? That was the first time anyone had mentioned me resigning as captain. There was no way I was doing that. I knew what had happened. Cricket Australia knew what had happened and, in my mind, this guy didn't know, or worse than that, it was like he believed that I had sexually harassed her.

"Then Nick chimed in, saying how experienced this guy was and how he thought I should listen to his advice. I said, 'Do you want me to resign as Test captain, Nick?' He couldn't give me a straight answer, or wouldn't. He kept talking in circles. It was becoming obvious what Cricket Australia wanted me to do but they didn't have the courage to say it themselves…

"…I hadn't seen it coming. It was obvious the board wanted me to resign and I had no option if they weren't going to back me. I felt they were driven by the need to protect their image, they'd got in someone to look after them and he'd decided that I had to be sacrificed to save them, they were hanging me out to dry.

After not getting a direct answer or a proper communication, Paine happened to be very frustrated and called up Hockley to inform him about his decision to step down.

"I was disappointed and I was tired of this. I was prepared to cop the flak for what I did, but in my mind Cricket Australia had abandoned me and made it look like they thought I'd sexually harassed someone and so everyone else would think so too."

After Paine announced the decision, CA’s interim chair Richard Freudenstein said in a press conference that the CA board in 2021 would have done the investigation differently, which surprised Paine. Because Cricket Australia were happy to carry on with him as long as the report was not in the public domain.

"The reality was they were happy to defend me and accept I hadn't breached their code of conduct as long as it was kept private. If the story hadn't run, I would still be captain and if Cricket Australia had handled it like they said they would I would still be playing for Australia,” Paine wrote.