CAB to name an Eden Garden stand after Jhulan Goswami 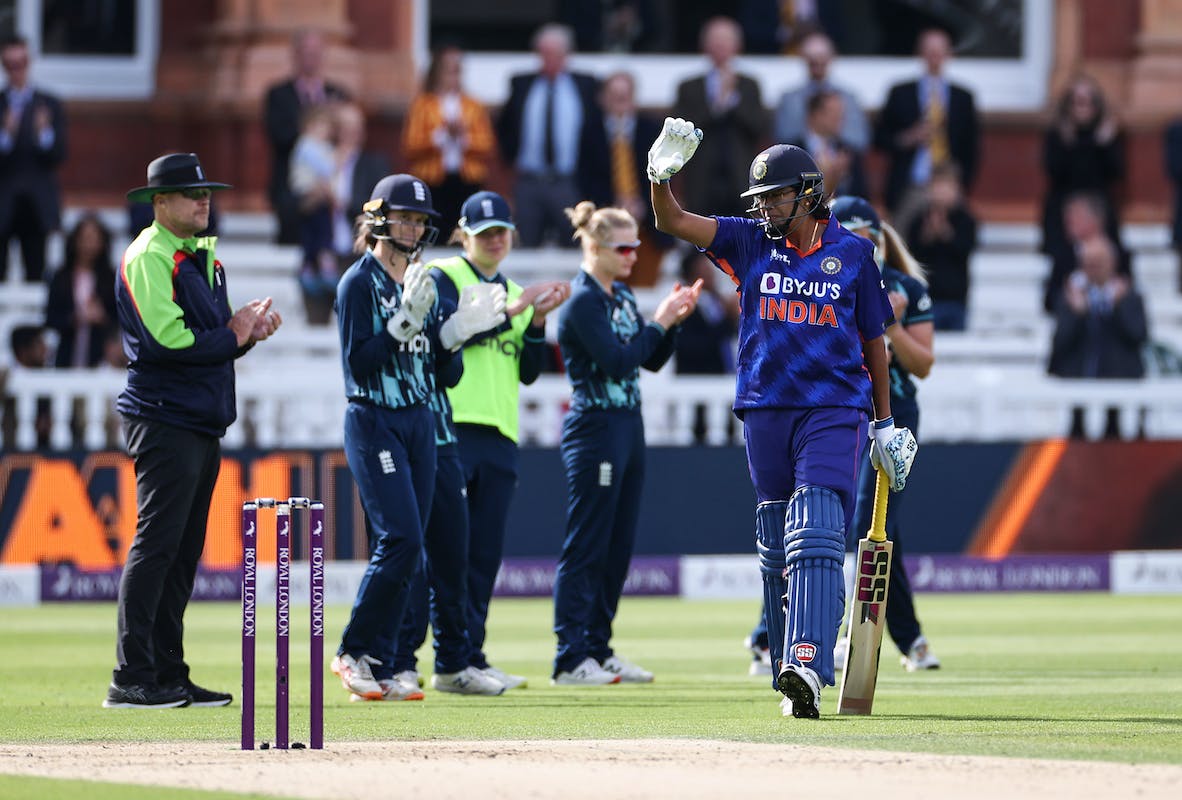 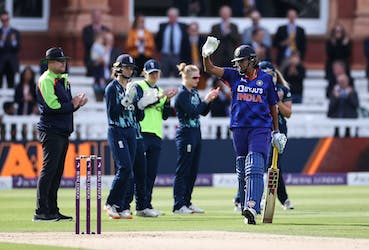 CAB to name an Eden Garden stand after Jhulan Goswami

Years of glorious service to Indian cricket will come to an end for Jhulan Goswami on Saturday at the iconic Lord's but that will nowhere be the end of her farewell celebration that kicked off almost a week ago. One of the finest to have ever graced the game, Goswami will have a stand named after her at her home ground of Eden Gardens, the Cricket Association of Bengal (CAB) president Avishek Dalmiya said.

Hailing from West Bengal's Chakdaha town in Nadia district, the 39-year-old Jhulan had made her debut during England's tour of India in 2002 and hasn't stopped since then. While the World Cup title has eluded her twice in her glittering career, the veteran seamer came the closest to winning in the 2017 World Cup at the Home of Cricket against England. Women's cricket's highest wicket-taker, Jhulan, fondly known as 'Chakdah Express', bids adieu to international cricket with over 350 wickets, making her a reknowed figure in every nook and cranny of the century.

"We are planning to name a stand after Jhulan Goswami at Eden Gardens. She is a special cricketer and deserves to be with the legends. We will approach the army for the necessary permission. We are also planning a special felicitation for her on the annual day," CAB President Avishek Dalmiya said.

"At CAB we give equal importance to women's cricket and hence we see so many talented cricketers. They are of course inspired by Jhulan's achievements. Though she has retired from international cricket we would love her to play in the woman's IPL," he added.

The state cricket body also organised the telecast of her last game at a city theatre.

"Thanks to BCCI and Cricket Association of Bengal [CAB], my family coaches captains, thanks for this opportunity it's a special moment. I started in 2002 against England [in India] and ending in England. Most important thing is we are 2-0 up in the series," Goswami said during the broadcast on Saturday.

"Each and every moment has a lot of emotions. In 2017 [ODI] World Cup, we came back and fought, nobody initially thought we would get into the final, the way we played that tournament was something different. From there, women's cricket in India slowly, gradually it picked up, and now we have our own path and we can motivate young girls to play sports and have a career in cricket."