Call on Shikhar Dhawan's future to be taken by new selectors: Report 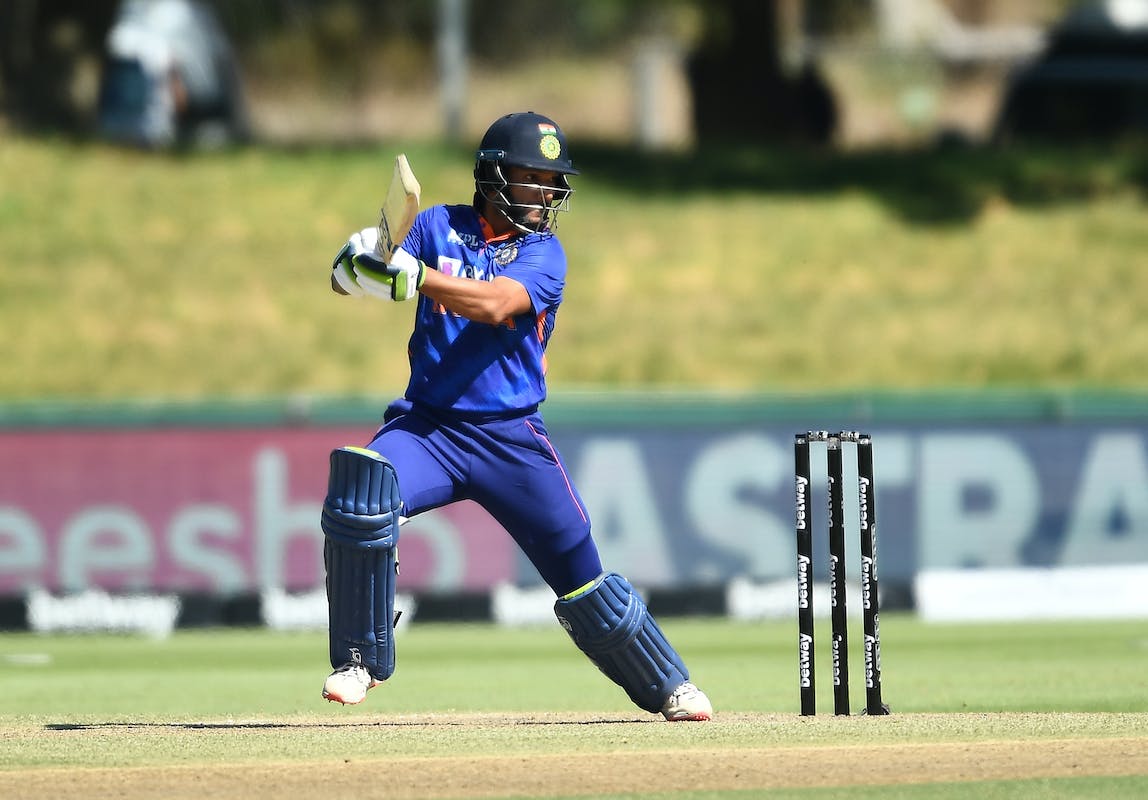 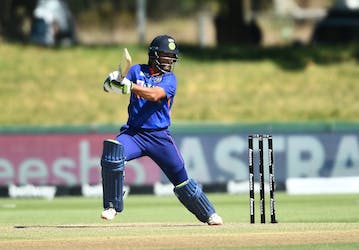 Call on Shikhar Dhawan's future to be taken by new selectors: Report

Shikhar Dhawan's place in the One-Day Internationals (ODI) is once against under the scanner after the southpaw managed just 18 runs in three innings in the recent series against Bangladesh. Moreover, the rise of Ishan Kishan, who scored a double hundred in Chattogram and Shubman Gill who has done well in his limited chances could be the end of Dhawan's ODI career.

Dhawan's form has been on the downfall this year, having managed just 688 runs at 34.40 along with a below-par strike-rate of 74.21, which pales in comparison with the pace Gill and Kishan have gone about scoring. Moreover, with Prithvi Shaw and Ruturaj Gaikwad too tearing it apart in the domestic circuit, the chances of Dhawan hanging on to his place seems to be bleak.

According to a report on PTI, the future of Dhawan will be discussed after the new selection committee takes over, which is likely to be in the next few days. The Chetan Sharma-led committee was sacked following India's exit from the T20 World Cup 2022.

"A call on Shikhar's future will only be taken after new selection committee is appointed. But head coach Rahul Dravid and skipper Rohit Sharma's views can't be ignored," a senior BCCI source privy to developments told PTI on conditions of anonymity.

According to the same report, there is a school of thought that Dhawan should be retained for the next two ODI series against Sri Lanka and New Zealand to prove his worth, before taking a call ahead of the Australia series, depending on his performance. Doing so, will mean Gill missing out, despite being one of the most consistent performers in the recent past.

Another bone of contention is that Dhawan does not play too many domestic games. He played three white-ball matches recently for Delhi and has not played first-class matches for them in four years.

"There is no substitute of game time. Do you mean to say that Shikhar will start playing ODIs in mid-January without any match practice for next one month. Even Surya is committed to playing Ranji Trophy games for Mumbai as he wants to be in groove.

"You can understand when he is playing multi-formats. So on what basis will you choose him," a former national selector, who has worked with both MS Dhoni and Virat Kohli, said.

India will also be playing 12 white-ball (six ODIs, six T20Is) matches in 29 days, starting January 3. As a result, there's a high chance that the selectors will pick a separate squads for both formats.